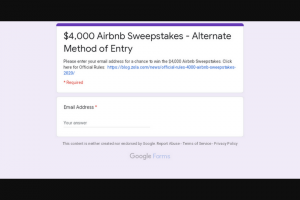 ELIGIBILITY: OPEN ONLY TO LEGAL RESIDENTS OF THE FIFTY (50) UNITED STATES AND THE DISTRICT OF COLUMBIA, 18 YEARS OF AGE OR OLDER. VOID WHERE PROHIBITED. Employees (and their immediate families (spouse, and parents, children and siblings and their respective spouses, regardless of where they reside) and those living in their same households, whether or not related) of Zola, Inc. (“Sponsor”) and its parents, affiliates, subsidiaries and advertising and promotion agencies are not eligible to enter or win. By participating, entrants agree to be bound by these Official Rules and the decisions of the Sponsor and/or judges, which are binding and final on matters relating to this sweepstakes (the “Promotion”). This Promotion is subject to all applicable federal, state and local laws. This Promotion is in no way sponsored, endorsed or administered by, or associated with, Facebook or Instagram.

TO ENTER: An eligible entrant may enter the Promotion using one (1) of two (2) methods of entry: (A) Between 12:01 AM Eastern Time (“ET”) on January 17th, 2020 and 11:59PM on January 23rd, 2020 (“Entry Period”), visit https://www.zola.com/onboard/new (the “Website”) and complete the Zola registry sign-up process, which process includes the creation of a Zola account, by 11:59PM ET on January 23rd, 2020; or (B) enter your email address on this form. Limit one (1) entry per person/email address. An entrant must not have or have previously had a Zola account prior to the beginning of the Entry Period. Multiple entries received from any person or email address will be void. Entries generated by script, macro or other automated means are void. All entries become the property of Sponsor.

DRAWING: Potential winners will be selected in a random drawing held on or about February 7th, 2020 from all eligible entries received. Odds of winning depend on the number of eligible entries received. Potential winners will be notified by email and/or telephone and may be required to execute and return an Affidavit of Eligibility, Liability and, unless prohibited, Publicity Release. If a potential winner does not respond to the initial notification within the time period stated in the initial notification, does not return all required documentation within the time period stated, or if a prize notification or prize is returned as undeliverable, or such potential winner is not in compliance with these rules, prize will be forfeited and, at Sponsor’s sole discretion, an alternate winner selected. Up to three (3) alternate winners will be selected for any prize, after which prize will remain unawarded.

PRIZES (ONE): Grand Prize: $4,000.00 Airbnb Gift Card, Approximate Retail Value (“ARV”): $4,000.00 each. Total ARV of all prizes: $4,000.00. Prize is awarded “as is” with no warranty or guarantee, either express or implied. Prize is subject to terms and conditions outlined for Airbnb gift cards. All federal, state and local taxes, if any, and all other costs and expenses associated with prize acceptance and use not specified herein as being provided are the sole responsibility of the winners. Winners may not substitute, assign or transfer prize, but Sponsor reserves the right, at its sole discretion, to substitute a prize (or portion thereof) of comparable or greater value. Prizes are not redeemable for cash. All prize details are at Sponsor’s sole discretion. Limit one (1) prize per household.

PUBLICITY GRANT: The winner, by acceptance of prize, except where legally prohibited, grants permission for Sponsor and its designees to use his/her name, address (city and state), photograph, voice and/or other likeness and prize information for advertising, trade and promotional purposes, in any manner, in all media now known or hereafter devised, worldwide in perpetuity, without additional compensation or notification to, or permission from, winner.

GENERAL CONDITIONS: Entrants, by participating, agree that Sponsor, Facebook, Instagram, their respective parents, affiliates, subsidiaries and, in the case of Sponsor, its advertising and promotion agencies, and all of their respective officers, directors, employees, representatives and agents (collectively, “Released Parties”) will have no liability whatsoever for, and shall be held harmless by entrants against, any liability, for any injuries, losses or damages (including punitive, incidental and consequential damages) of any kind, including death, to persons, or property resulting in whole or in part, directly or indirectly, from acceptance, possession, misuse or use of a prize or participation in this Promotion. SOME JURISDICTIONS DO NOT ALLOW THE LIMITATIONS OR EXCLUSION OF LIABILITY FOR INCIDENTAL OR CONSEQUENTIAL DAMAGES, SO THE ABOVE MAY NOT APPLY TO YOU. Released Parties are not responsible for lost, late, incomplete, inaccurate, stolen, delayed, misdirected, undelivered or garbled entries or email; or for lost, interrupted or unavailable network, server, Internet Service Provider (ISP), website, or other connections, availability or accessibility or miscommunications or failed computer, satellite, telephone or cable transmissions, lines, or technical failure or jumbled, scrambled, delayed, or misdirected transmissions or computer hardware or software malfunctions, failures or difficulties, or other errors or difficulties of any kind whether human, mechanical, electronic, computer, telephonic, network, typographical, printing or otherwise relating to or in connection with the sweepstakes, including, without limitation, errors or difficulties which may occur in connection with the administration of the Promotion, the functionality of the voice recording, the processing of entries, the announcement of the prizes or in any Promotion-related materials. Released Parties are also not responsible for any incorrect or inaccurate information, whether caused by site users, tampering, hacking, or by any equipment or programming associated with or utilized in the Promotion. Released Parties are not responsible for injury or damage to participants’ or to any other person’s computer related to or resulting from participating in this Promotion or downloading materials from or use of the Website. Persons who tamper with or abuse any aspect of the Promotion or Website, or who are in violation of these Official Rules, as determined by Sponsor in its sole discretion, will be disqualified and all associated entries will be void. Should any portion of the Promotion be, in Sponsor’s sole discretion, compromised by virus, worms, bugs, non-authorized human intervention or other causes which, in the sole opinion of the Sponsor, corrupt or impair the administration, security, fairness or proper play, or submission of entries, Sponsor reserves the right at its sole discretion to suspend, modify or terminate the Promotion and, if terminated, at its discretion, select the potential winners from all eligible, non-suspect entries received prior to action taken or as otherwise deemed fair and appropriate by Sponsor. In the event of a dispute as to the identity of an entrant, the authorized account holder of the email address used to enter will be deemed to be the entrant. The “authorized account holder” is the natural person assigned an email address by an Internet access provider, online service provider, Internet service provider, or other organization (which may include an employer) responsible for assigning email addresses for the domain associated with the submitted address. A potential winner may be required to show proof of being the authorized account holder. Entries specifying an invalid, non-working, or inactive email address will be disqualified and ineligible to win.

WINNERS LIST: To receive the names of the winners (available after February 21st, 2020), send an email to: support@zola.com with the subject line $4,000 Airbnb Sweepstakes, by no later than April 21st, 2020. 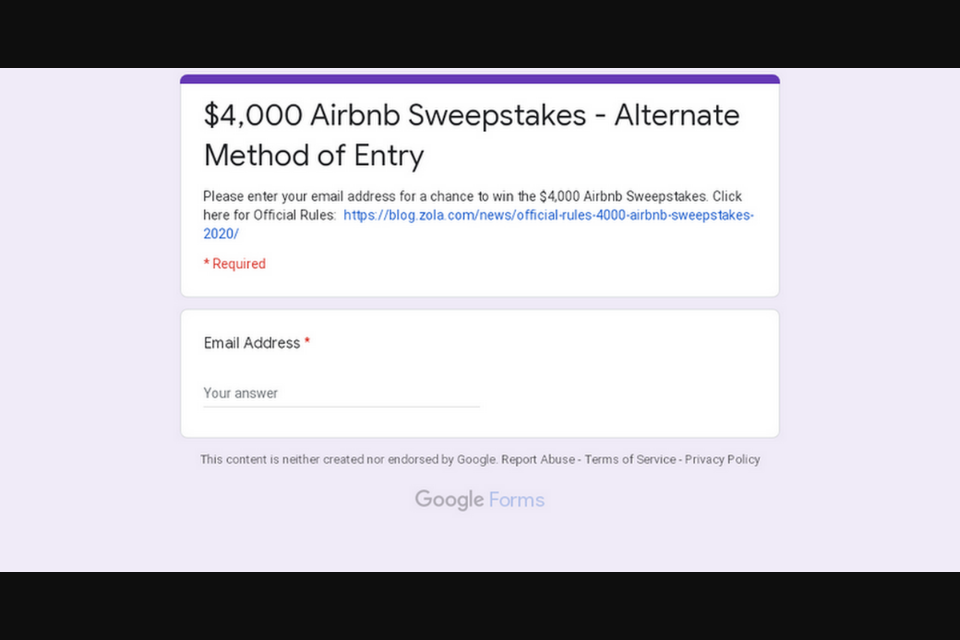 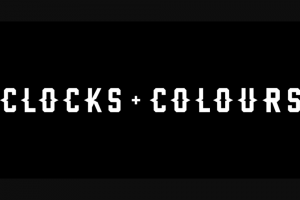 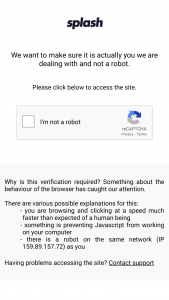 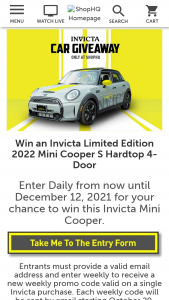 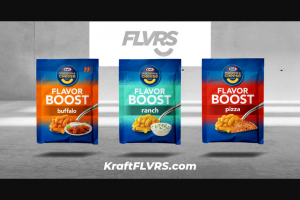 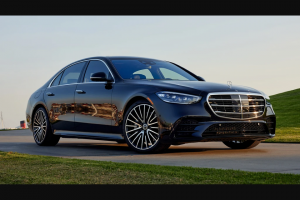 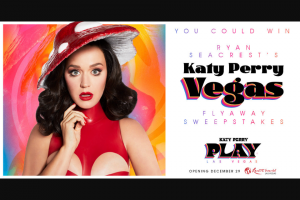 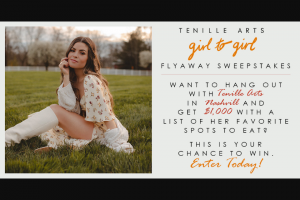 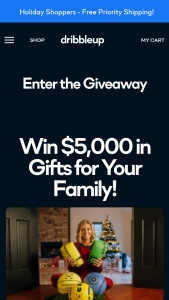 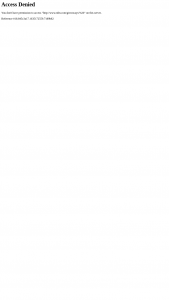 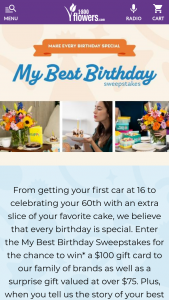 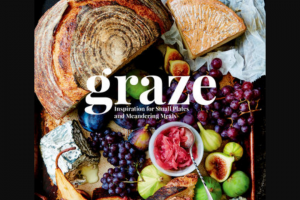 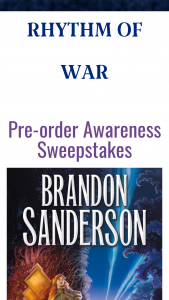