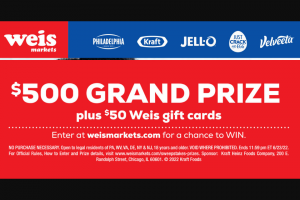 Weis Dairy Month SweepstakesOfficial Rules The Weis Dairy Month Sweepstakes (the “Promotion”) starts on May 19, 2022 at 12:00 am Eastern Time (“ET”) and ends on June 23, 2022 at 11:59 pm ET (“Promotion Period”).  ELIGIBILITY: Promotion is open to residents of Pennsylvania, Maryland, West Virginia, Virginia, Delaware, New York, and New Jersey, who are at least 18 years of age.  Kraft Heinz Foods Company (“Sponsor”), Arrowhead Promotion and Fulfillment Co., Inc., (“Administrator”), Weis Markets, Inc., and their respective employees, parents, subsidiaries, affiliates, promotion and advertising agencies and members of their immediate family (spouse, parent, sibling or child and their respective spouses, regardless of where they reside) and persons living in the same household of such employees, whether or not related, are not eligible to enter or win. Void where prohibited by law.  Promotion is subject to all applicable federal, state and local laws.  No purchase necessary and any purchase does not enhance chance of winning. TO ENTER:  During the Promotion Period, visit https://www.weismarkets.com/sweepstakes-prizes(the “Website”) for details on how to complete and submit an official entry form. All entries must be received by 11:59 pm ET on June 23, 2022. LIMIT: Only one (1) entry, per email address during the Promotion Period.  Once submitted, an entry cannot be deleted, canceled, or modified. All entries become the property of the Sponsor and will not be acknowledged. Sponsor reserves the right, in its sole discretion, to void any and all entries of an entrant that submits more than the one permitted entry, or who Sponsor believes has attempted to tamper with, influence, or impair the administration, security, fairness, or proper play of this Promotion.  By entering this Promotion, Kraft Heinz Foods Company and its portfolio of brands may send you information and offers.  WINNER NOTIFICATION: The potential Grand Prize winners will be contacted via email, and/or phone and may be awarded the Grand Prize upon verification of eligibility and compliance with these Official Rules. If Sponsor is unable to contact a potential winner within such time period, prize or prize notification is returned as undeliverable, or a potential winner is not in compliance with these Official Rules, prize will be forfeited and, at Sponsor’s discretion and an alternate winner may selected. PRIZES: Grand Prize (1): A $500 Lowes gift card towards your choice of refrigerator. Actual Retail Value (“ARV”) $500.00.  First Prize (20):  Twenty First Prize winners will each receive one (1) $50 Weis gift card. ARV: $1,000.00Total ARV of all prizes: $1,500.00.  All prize details are at the sole discretion of the Sponsor. No substitution, transfer, or cash equivalent of prize is permitted, except by Sponsor, which reserves the right to substitute a prize (or portion thereof) with one of comparable or greater value, at its sole discretion.  Any and all federal, state and local taxes on the prizes, and any other costs, fees, and expenses not explicitly stated herein as being awarded, are the sole responsibility of the winners. Limit of one (1) prize per person/email/household. Please allow six (6) weeks for delivery of prize upon conclusion of Promotion. GENERAL CONDITIONS:  By participating, each entrant  agrees: (a) to abide by these Official Rules and decisions of Judges; (b) to release, discharge and hold harmless Sponsor, Administrator, Weis Markets, Inc., and their respective affiliates, subsidiaries, and advertising and promotion agencies, and the respective officers, directors, shareholders, employees, agents and representatives of the forgoing (collectively, “Released Parties”) from any and all injuries, liability, losses and damages of any kind to persons, including death, or property resulting, in whole or in part, directly or indirectly, from entrant’s participation in the Promotion or the acceptance, possession, use or misuse of any awarded prize; and (c) to the use of his/her name, voice, performance, photograph/video, image and/or likeness for programming, advertising, publicity and promotional purposes in any and all media, now or hereafter known, worldwide and on the Internet, and in perpetuity by Sponsor and its designees, without compensation (unless prohibited by law) or additional consents from entrant or any third party and without prior notice, approval or inspection, and to execute specific consent to such use if asked to do so.  sEntry Conditions and Release: By entering, each entrant agrees to: (a) comply with and be bound by these Official Rules and the decisions of the Sponsor which are binding and final in all matters relating to this Promotion; (b) release and hold harmless Sponsor, Administrator, Weis Markets, Inc., (the “Promotion Entities”) from and against any and all claims, expenses, and liability, including but not limited to negligence and damages of any kind to persons and property, including but not limited to invasion of privacy (under appropriation, intrusion, public disclosure of private facts, false light in the public eye or other legal theory), defamation, slander, libel, violation of right of publicity, infringement of trademark, copyright or other intellectual property rights, property damage, or death or personal injury arising out of or relating to a participant’s entry, creation of an entry or essay portion of an entry, participation in the Promotion, the essay, acceptance or use or misuse of prize  and/or the broadcast, exploitation or use of entry or the essay; and (c) indemnify, defend and hold harmless the Promotion Entities from and against any and all claims, expenses, and liabilities (including reasonable attorney’s fees) arising out of or relating to an entrant’s participation in the Promotion and/or entrant’s acceptance, use or misuse of prize or any portion thereof.REQUEST FOR WINNERS NAME: For the name of the winner after August 4, 2022, send a self-addressed, stamped, envelope to Kraft Heinz Foods Company ATTN: Weis Dairy Month Sweepstakes, 200 E. Randolph Street, Chicago, IL 60601. SPONSOR: Kraft Heinz Foods Company, 200 E. Randolph Street, Chicago, IL 60601.ADMINISTRATOR:  Arrowhead Promotion and Fulfillment Co., Inc., 1105 SE 8th Street, Grand Rapids, MN 55744.Abbreviated Rules: NO PURCHASE NECESSARY. Open to legal residents of PA, WV, VA, DE, NY & NJ, 18 years and older. VOID WHERE PROHIBITED. Ends 11:59 pm ET 6/23/22. For Official Rules, How to Enter and Prize details, visit https://www.weismarkets.com/sweepstakes-prizes. Sponsor:  Kraft Heinz Foods Company, 200 E. Randolph Street, Chicago, IL 60601. 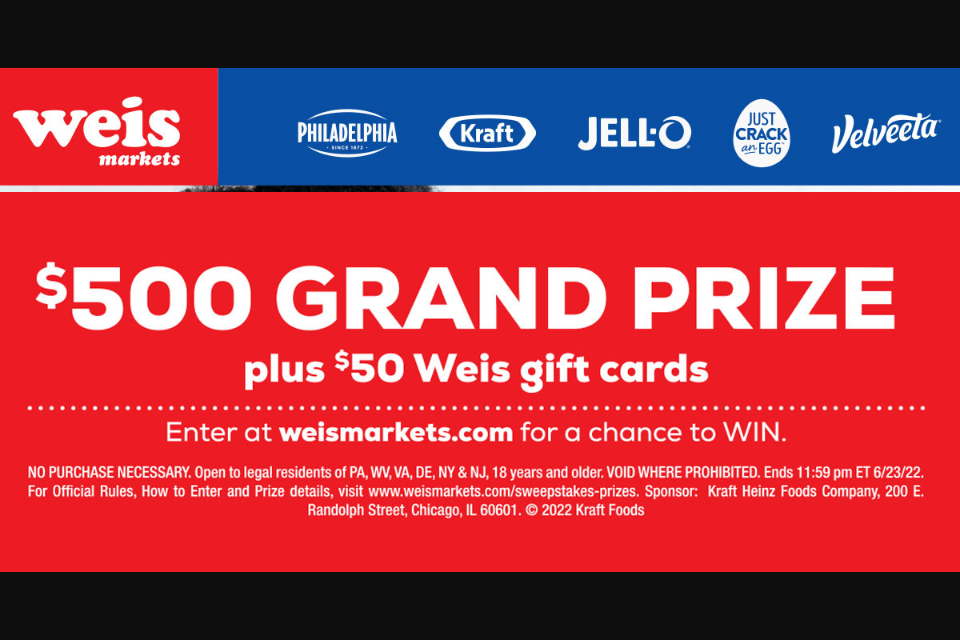 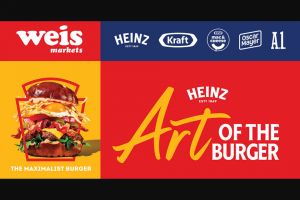 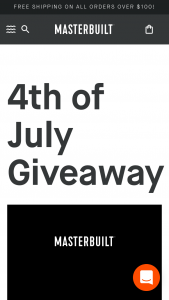 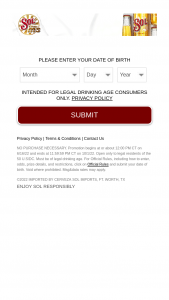 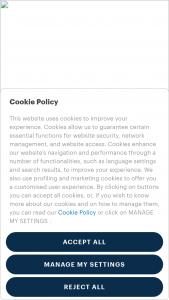 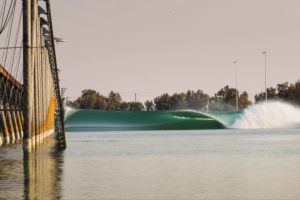 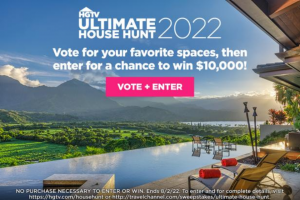 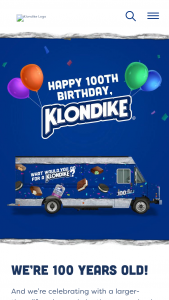 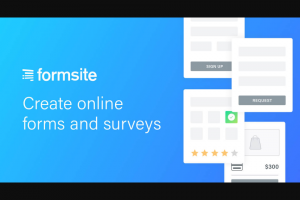 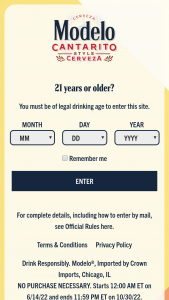 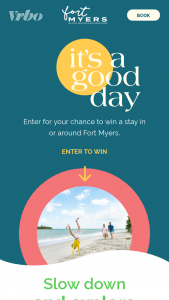 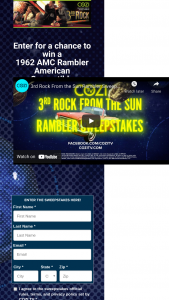 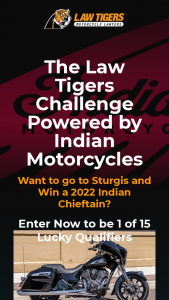 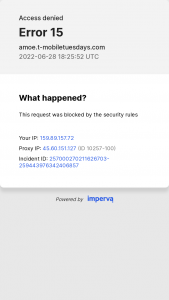 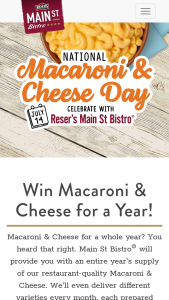 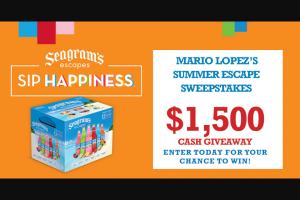