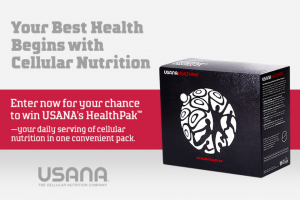 NO PURCHASE NECESSARY TO ENTER OR WIN.  A PURCHASE WILL NOT INCREASE YOUR CHANCES OF WINNING.  OFFERED ONLY TO LEGAL U.S. RESIDENTS, AGE 18 YEARS OR OLDER.  VOID WHERE PROHIBITED OR RESTRICTED BY LAW.  INTERNET ACCESS REQUIRED.
Advertisement 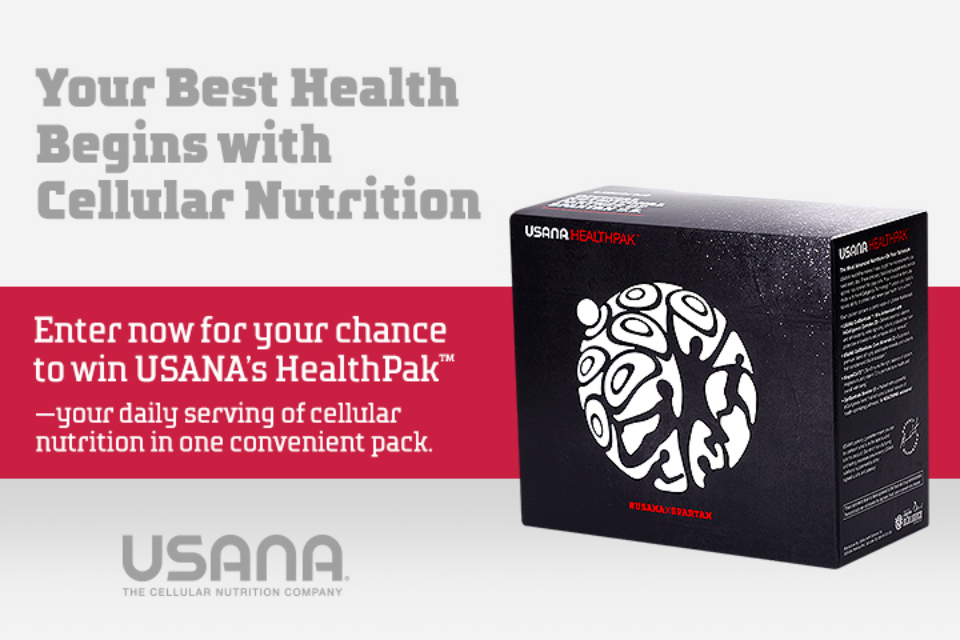 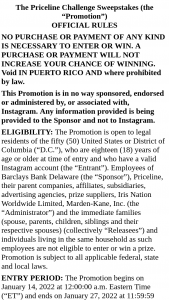 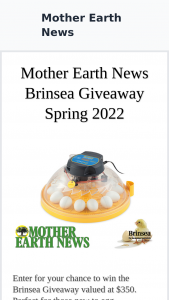 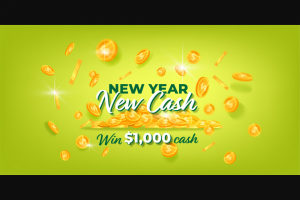 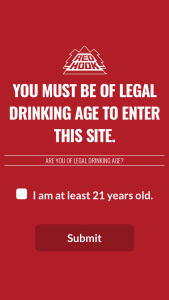 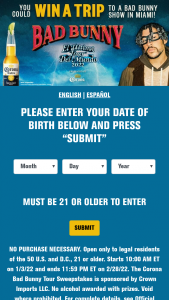 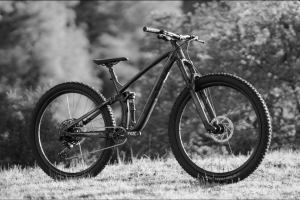 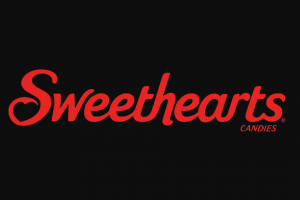 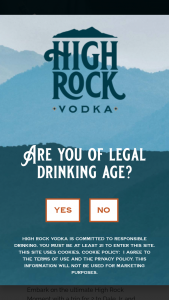 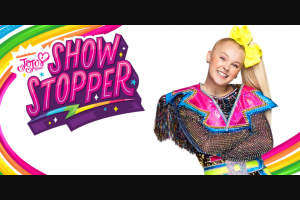 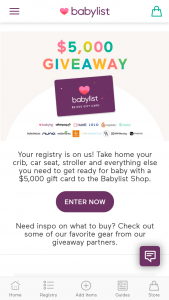 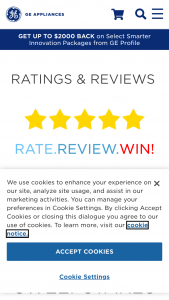 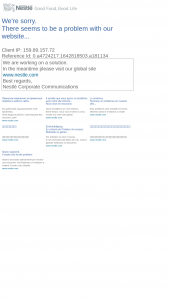 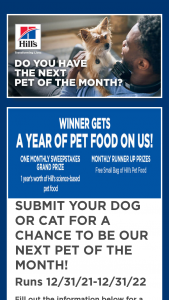 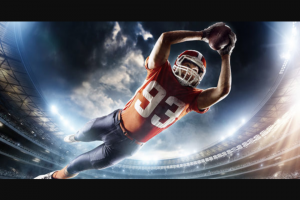 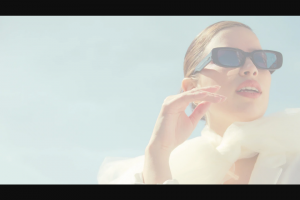 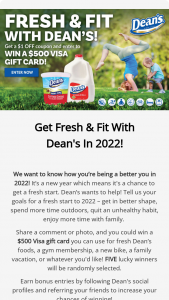