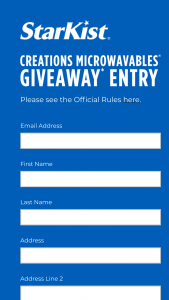 StarKist Co.
Big Creations Microwavables Giveaway
Official Rules
NO PURCHASE NECESSARY. A PURCHASE OR PAYMENT OF ANY KIND WILL NOT INCREASE YOUR CHANCE OF WINNING. VOID WHERE PROHIBITED. THIS PROMOTION IS NOT SPONSORED BY, ENDORSED BY, ADMINISTERED BY OR OTHERWISE ASSOCIATED OR AFFILIATED WITH FACEBOOK, INSTAGRAM OR TWITTER. 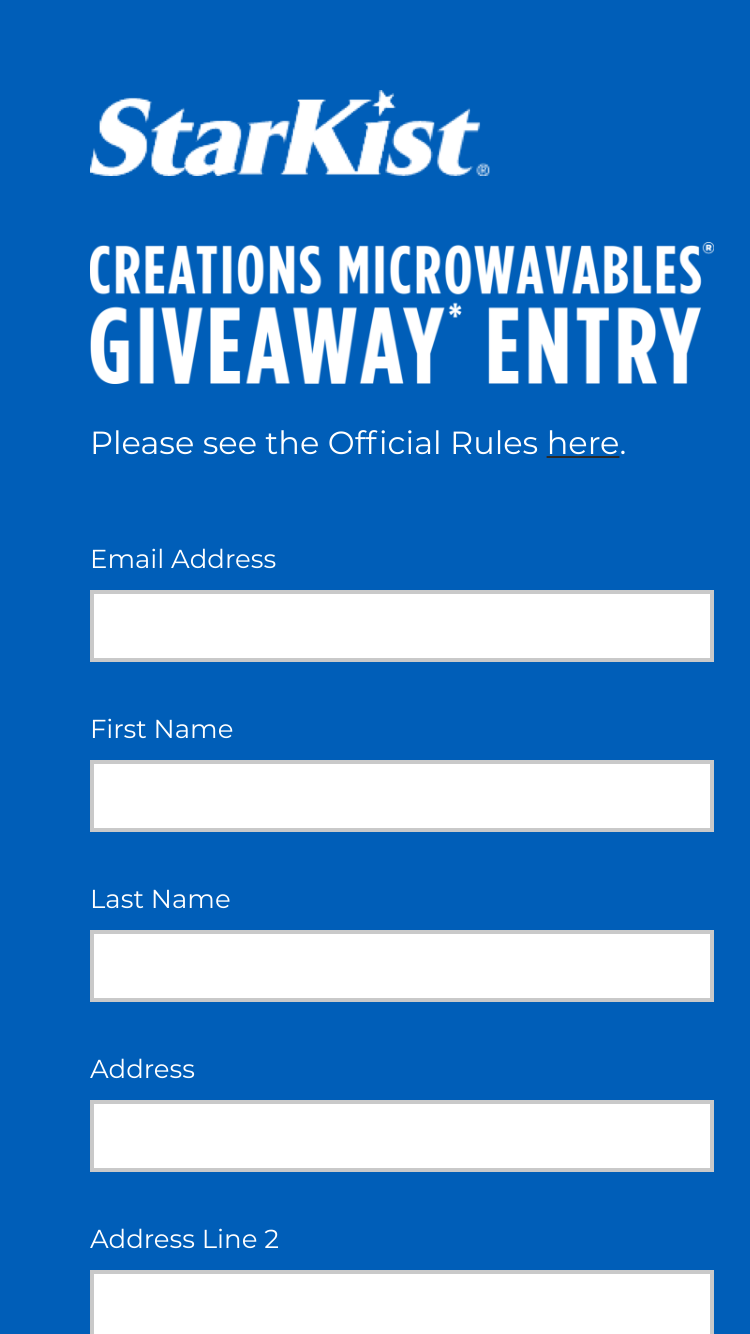 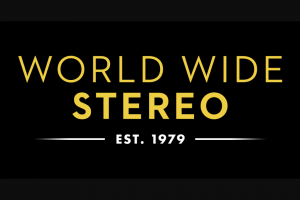 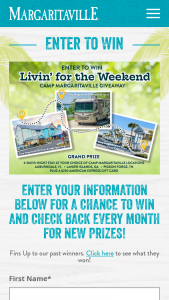 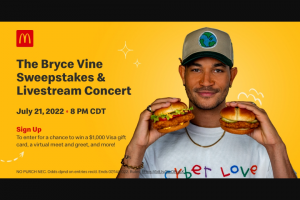 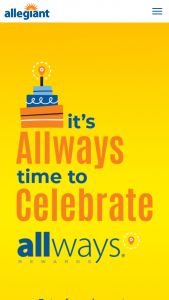 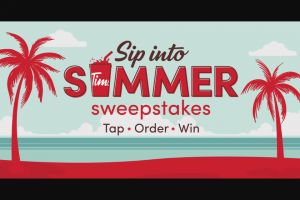 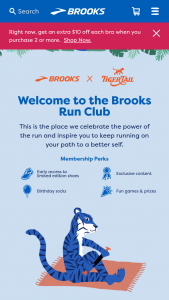 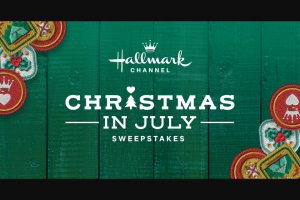 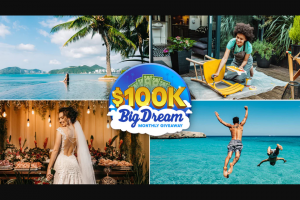 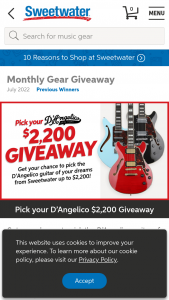 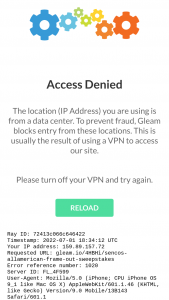 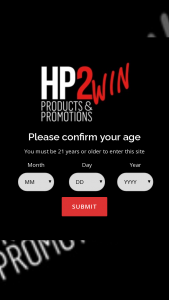 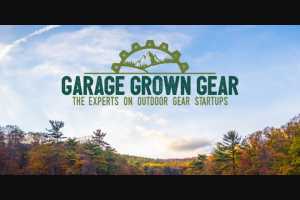 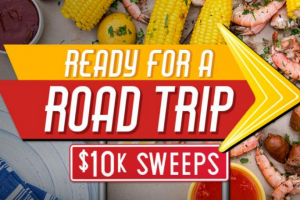 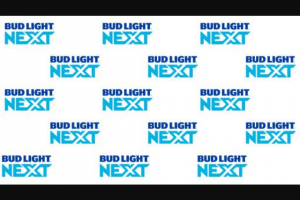 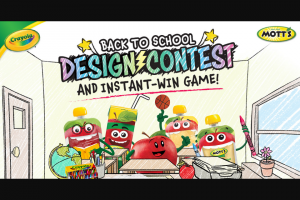 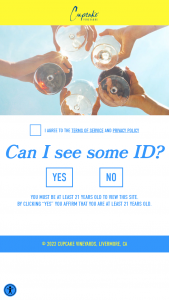