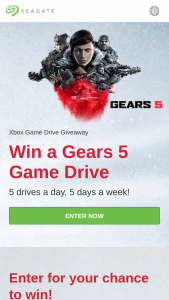 5 Drives a Day, 5 Days a Week
Enter for a Chance to Win a Seagate Game Drive for Xbox™ Gears 5™
Official Rules
By participating in this 5 Drives a Day, 5 Days a Week (the
“Promotion”), entrants agree to be bound by these Official Rules.
NO PURCHASE NECESSARY TO ENTER OR WIN. A PURCHASE WILL NOT INCREASE YOUR CHANCES OF WINNING.  REGISTER FOR YOUR CHANCE TO WIN AT
https://www.seagate.com/promos/5-by-5 BETWEEN March 24, 2020 at 9:00AM Pacific Time (“PT”) and April 13, 2020 at 9:00AM PT (“ENTRY PERIOD”). OPEN ONLY TO LEGAL RESIDENTS OF ONE OF THE COUNTRIES/TERRITORIES LISTED IN
APPENDIX
A (“ELIGIBLE TERRITORIES”) WHO ARE OF LEGAL AGE OF MAJORITY IN THEIR JURISDICTION OF RESIDENCE. VOID WHERE PROHIBITED BY LAW. Employees (and their immediate families (parent, child, spouse or sibling and their respective spouses,
regardless of where they reside) and those living in their same households, whether or not related) of Seagate Technology LLC (“Sponsor”), and its parent, affiliates, subsidiaries and advertising and promotion agencies or any other
individuals or entities engaged in the development, production, or distribution of materials for this promotion are not eligible to enter or win. By participating, entrants agree to be bound by these Official Rules and the decisions of the
judges
and/or Sponsor, which are binding and final on all matters relating to this Draw. This Promotion is in no way sponsored, endorsed or administered by, or associated with Twitter.
TO ENTER:  During the Entry Period visit
https://www.seagate.com/promos/5-by-5, enter your e-mail address and follow the instructions provided to submit the entry form to receive one (1) entry.
All entries must be received by 9:00AM PT on the respective Draw Date to be eligible for that Draw. Non-winning entries from one Draw carry over to the next Draw.
Limit one (1) entry per eligible person in total. Entries received in excess of the stated limitation will be void. Entries generated by script, macro or other automated means and entries by any means which subvert the entry process are void.


DRAW: Five (5) potential winning entries will be selected in each random draw (each, a “Draw” or “Drawing”) held on each of March 31, April 1, April 2, April 3, April 6, April 7, April 8, April 9, April 10, and April
13,
2020 ( each, a “Draw Date”) for a total of 50 potential winning entries during the Promotion. Drawings will be held by an independent judging panel from all eligible entries received. Odds of winning depend on the number of eligible
entries received.  Canada Residents of Canada who are eligible to participate and are selected as a potential winner from any Draw will be required to complete a skill element without assistance as required by
Sponsor
(such as correctly answering a multiple-step mathematical question) to be eligible to win. 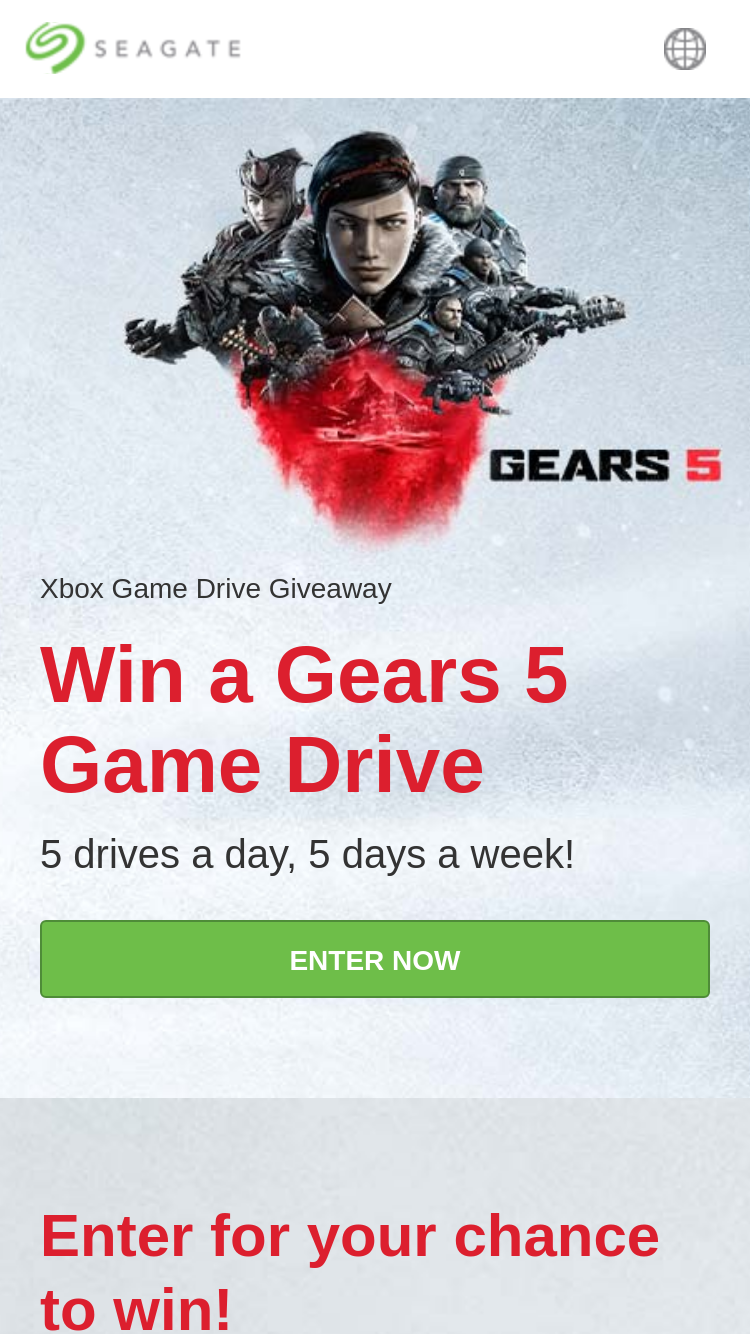 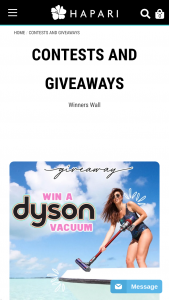 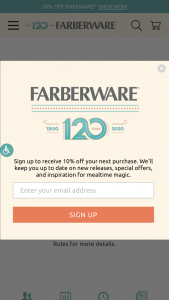 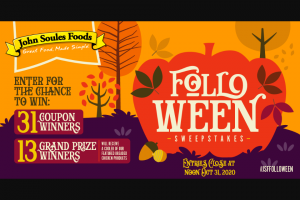 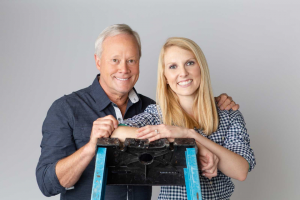 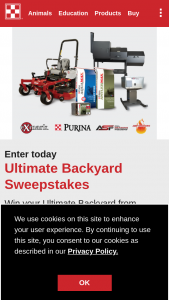 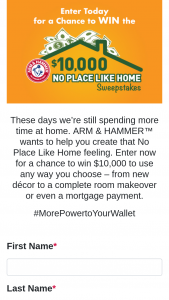 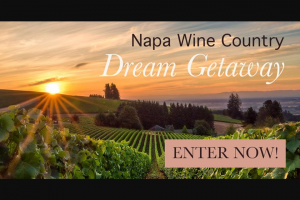 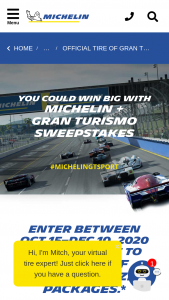 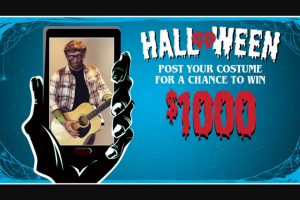 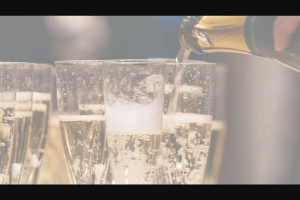 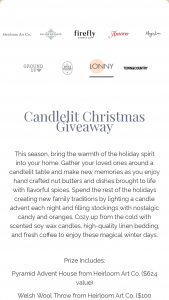 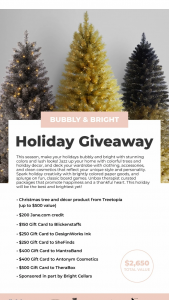 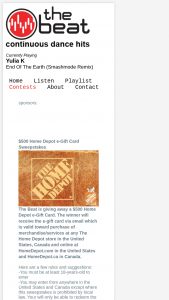 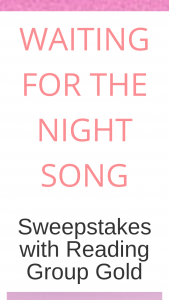 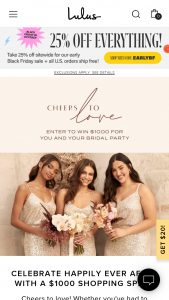 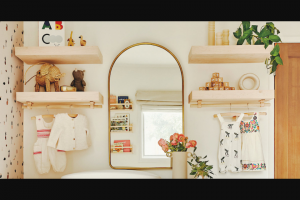