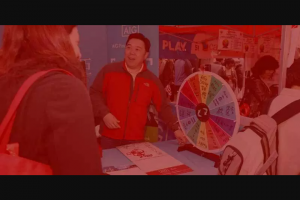 NO PURCHASE OR OBLIGATION NECESSARY TO ENTER OR WIN.  A PURCHASE WILL NOT INCREASE YOUR CHANCES OF WINNING. VOID IN ALASKA, HAWAII, PUERTO RICO AND WHERE PROHIBITED OR RESTRICTED BY LAW.

3.  Prize: One (1) Grand Prize package to consist of (i) roundtrip air travel on Southwest Airlines® for winner and one (1) guest from the nearest major U.S. airport to the winner’s residence served by Southwest Airlines to San Francisco International Airport (SFO) (subject to Air Travel Restrictions set forth below); (ii) three (3) days, (2) nights double occupancy hotel accommodations for winner and guest(one [1] hotel room) at the Omni Hotel in San Francisco; (iii) two (2) VIP admission tickets in the telecast zone to the Southwest Airlines Chinese NewYear Parade on Saturday night February 23, 2019 and two (2) VIP admission tickets to the pre-parade reception (the “Events”); and (iv) a $250 shopping spree at Macy’s. No substitutions, cash equivalents, or transfers of prize permitted, except at the sole discretion of the Sponsor. Prize must be accepted as awarded and winner and travel companion must travel on dates specified by the Sponsor.  Exact dates are at the discretion of the Sponsor.  Approximate retail value of prize is approximately $1800. There will be no substitutions if winner is unable for any reason to attend the Events. Event tickets are subject to certain terms and conditions as specified by issuer. Winner is solely responsible for payment of all federal, state, and local taxes on prize and for any travel or other expenses not specifically mentioned in the prize description. Winner will be required to sign an IRS Form W-9 with the winner’s full social security number or the equivalent. Failure to submit a Form W-9 upon request will result in forfeiture of the prize. Winnings of $600 or more will be reported to the IRS.  Winner and guest must have the required government issued identification documents necessary to travel.

4.  Eligibility: Sweepstakes open to all legal residents of the forty-eight (48) contiguous United States and the District of Columbia  who are nineteen (19) years or older and have a valid email account at the time of entry.  Employees of Southwest Airlines Co., their advertising and promotions agencies, the San Francisco Chinese Chamber of Commerce, Macy’s, the Omni Hotel, KTVU and KTSF-TV, and their immediate families (spouse and parents, children and siblings and their spouses) and individuals living in the same households of such employees are ineligible. Sweepstakes subject to all applicable federal, state, and local laws and regulations. By participating, entrants agree to these Official Rules and accept decisions of the Sponsor as final.  Void in Alaska,Hawaii, Puerto Rico and where prohibited or restricted by law. Entrants must have internet access at the time of entry. The Sweepstakes is offered in the United States only and shall only be construed and evaluated according to United States law. Do not proceed in this site if you are not located in the United States.

5.  To Claim Prize: Potential winner only will be notified by telephone or e-mail and will be required to complete and sign an Affidavit of Eligibility and Liability Release and, where legal, a Publicity Release (“Required Documentation”), which must be returned within seven (7) days after prize notification or prize will be forfeited and awarded to an alternate winner.  If prize notification letter is returned undeliverable, the prize will be awarded to an alternate winner. Grand Prize winner’s guest, or if minor(s), their parent(s)/legal guardian(s), must execute Liability Releases, and where legal, Publicity Releases (“Guest Documents”), which must be returned with the winner’s Required Documentation prior to the issuance of travel documents or the guest portion of the prize will be forfeited. If a guest is a minor, guest’s parent or legal guardian must sign Guest Documents on behalf of such guest and accompany such minor guest. Any unclaimed or undeliverable prize will be forfeited and awarded to an alternate winner. Acceptance of prize constitutes permission (except where prohibited) to use winner’s name, hometown and likeness for purposes of advertising, promotion and publicity in any media without additional compensation.

6.  Limitation of Liability: Neither
Sponsor, Southwest Airlines Co., Macy’s or the Omni Hotel, nor their affiliated
entities, are responsible for printing or typographical errors in any Sweepstakes
related materials; or transactions that are processed late or incorrectly or
are lost due to computer or electronic malfunction. Sponsor reserves the right
to cancel or modify Sweepstakes if fraud or technical failure compromises the
integrity of the Sweepstakes as determined by Sponsor in its sole discretion.

Sponsor
is not responsible for technical, hardware, software or telephone failures of
any kind; lost or unavailable network connections or fraud; incomplete, garbled
or delayed computer transmission whether caused by Sponsor, user, or by any of
the equipment or programming associated with or utilized in the Sweepstakes or
by any technical or human error which may occur in the process of submissions
which may limit a participant’s
ability to participate in this Sweepstakes.

Winner and guest assume all liability for any injury or damage caused, or claimed to be caused by participation in this sweepstakes or use, misuse or redemption of any prize/offer.

By entering, entrant agrees to hold harmless and indemnify each of Sponsor, Southwest Airlines Co., Macy’s, the Omni Hotel, and their respective parents, subsidiaries, affiliates, directors, officers, governors, employees, and agents against any and all liability, damages, or causes of action (however named or described) with respect to or arising out of (i) entrant’s participation in the Sweepstakes, (ii) the receipt or use of the prizes/offers awarded herein and travel redeemed therewith. 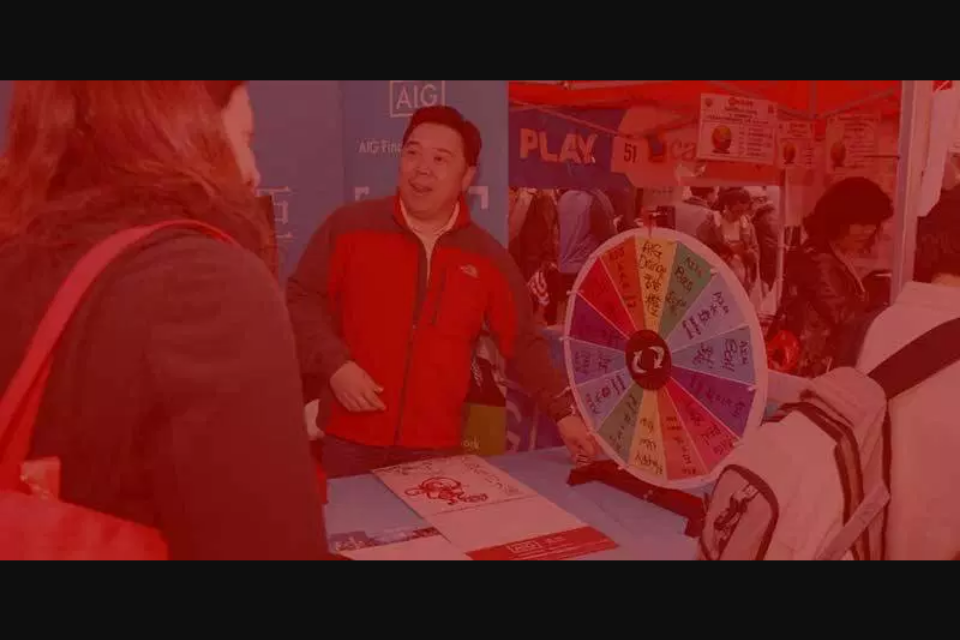 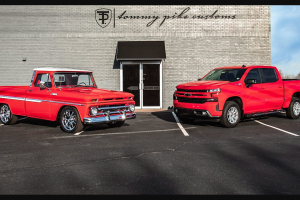 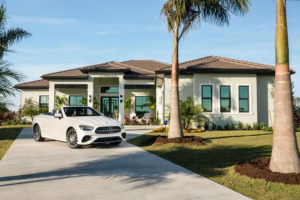 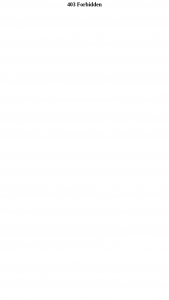 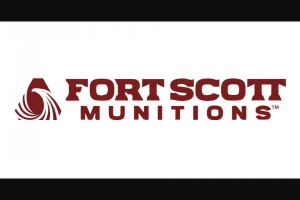 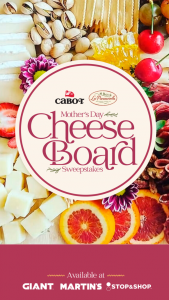 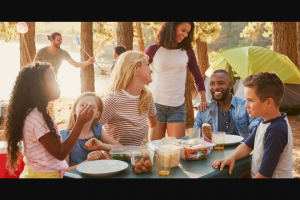 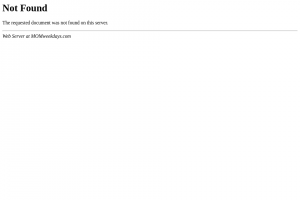 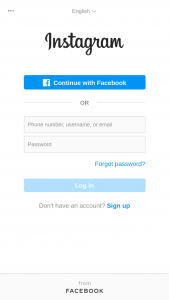 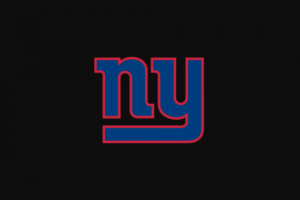 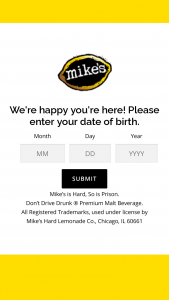 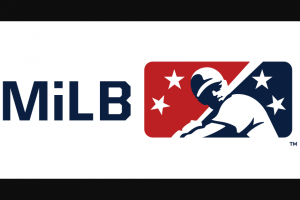 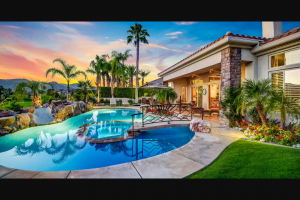 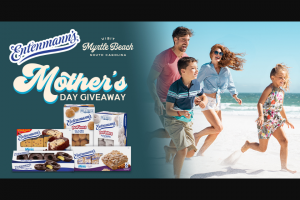 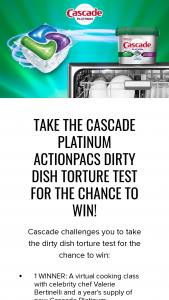 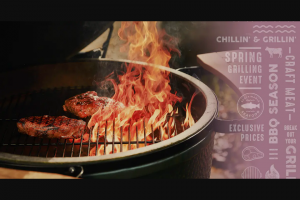