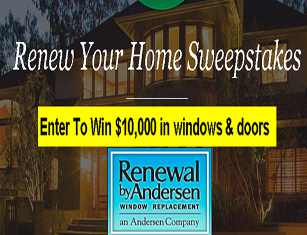 1. PROMOTIONAL PERIOD
The Renew Your Home Sweepstakes is a series of four separate sweepstakes periods:

The Promotion is open only to legal residents of the UNITED STATES currently residing in a zip code which houses a Renewal by Andersen vendor, and who are at least eighteen (18) years old at the time of entry. Void where prohibited. Potential participants may check the eligibility of their zip code by visiting renewalbyandersen.com, and inputting their zip code into the respective field.

3. HOW TO ENTER
During the Promotion Period, complete the entry form available at a participating Renewal by Andersen trade show and place completed entry in the on-site entry box (for Sweepstakes Entry only) or visit renewalbyandersen.comand follow the links and instructions to navigate to the sweeps page of the site, and complete the required registrations fields.

A. Sweepstakes Entry: Complete and submit the registration including a valid home address. P.O. Boxes are not permitted. Follow the on-screen instructions provided to: (a) register with Sponsor by completing all required fields contained on the Website (“Registration”); and (b) electronically agree to accept these Official Rules (“Rules”) (collectively, “Online Entry”). You automatically will receive one (1) entry into the Sweepstakes. Limit: Each participant may enter one (1) time each Promotional Day. Only one entry allowed per email address. Multiple entrants are not permitted to share the same email address. Any attempt by any entrant to obtain more than the stated number of entries by using multiple/different email addresses, identities, registrations and logins, or any other methods will void that entrant’s entries and that entrant may be disqualified. Use of any automated system to participate is prohibited and will result in disqualification. In the event of a dispute as to any registration, the authorized account holder of the email address used to register will be deemed to be the registrant or player. The “authorized account holder” is the natural person assigned an email address by an Internet access provider, online service provider or other organization responsible for assigning email addresses for the domain associated with the submitted address. The potential winner may be required to show proof of being the authorized account holder. Non-winning entries from each Promotion Period will not be carried over into subsequent Promotion Periods. For example, at the conclusion of Promotion Period One, entries from Promotion Period One will not be transferred to Promotion Period Two.

B. Weekly Drawing: Upon completing an initial Online Entry into the Sweepstakes, and for each subsequent successful log-in, the Entrant will automatically advance to the Thank You screen and have the option to receive one (1) Weekly Drawing Entry (“Weekly Drawing Entry”) for that day. To enter the Entrant must follow the on-screen instructions and click on a share icon. Subject to verification of eligibility and compliance with these Rules.

Grand Prize includes one (1) voucher usable for Renewal by Andersen® products and accompanying installation awarded in the form of a Gift Certificate (terms and conditions apply).

Prize is non-transferable and no substitution will be made except as provided herein at the Sponsor’s sole discretion. The number of eligible entries received during each respective Promotion Period will determine the odds of winning a Grand Prize. Sponsor reserves the right to substitute the prize for one of equal or greater value if the designated prize should become unavailable for any reason. Winner is responsible for all taxes and fees associated with prize receipt and/or use of the prize.

Weekly Prize includes one (1) re-loadable $25 Starbucks Gift Card. Prize is non-transferable and no substitution will be made except as provided herein at the Sponsor’s sole discretion. Sponsor reserves the right to substitute the prize for one of equal or greater value if the designated prize should become unavailable for any reason. The number of eligible entries received will determine the odds of winning a Weekly Prize. Non-winning entries from each Weekly Drawing will not be carried over into subsequent Weekly Drawing. Participants will be required to submit a new Entry for each Weekly Drawing.Winner is responsible for all taxes and fees associated with prize receipt and/or use of the prize. Starbucks is not affiliated with nor is it an endorser of this Promotion.

Approximate Retail Value of all Weekly Prizes to be won during one Promotion Period is $325.

Approximate Retail Value of all Weekly Prizes to be won during all four of the Promotion Periods is $1,275.

Approximate Retail Value of ALL PRIZES to be won in this promotion is $41,275

6.NOTIFICATION
Administrator is an independent judging organization whose decisions as to the administration and operation of the Promotion and the selection of the potential winner are final and binding in all matters related to the Promotion. The potential winner will be notified by mail, email or phone. The potential winner (parent/legal guardian if winner is a minor in his/her state of residence) will be required to sign and return to Sponsor, within ten (10) days of the date notice or attempted notice is sent, an Affidavit of Eligibility, Liability & Publicity Release in order to claim his/her prize. If a potential winner cannot be contacted, or fails to sign and return the Affidavit of Eligibility, Liability & Publicity Release within the required time period, potential winner forfeits prize. Potential winner must continue to comply with all terms and conditions of these Official Rules, and winning is contingent upon fulfilling all requirements. In the event that a potential winner is disqualified for any reason, Sponsor will award the applicable prize to an alternate winner by random drawing from among all remaining eligible entries. Only three (3) alternate drawings will be held after which the prize will remain un-awarded. Prize will be fulfilled approximately 8-10 weeks after the conclusion of the drawing for that portion of the Promotion.

7. WINNER LIST
Winner List requests will only be accepted after the promotion end date (listed above) and no later than June 30, 2016. For the Winner List, send an email with subject line: “Renew Your Home Sweepstakes” toslaughon@brandmovers.com. 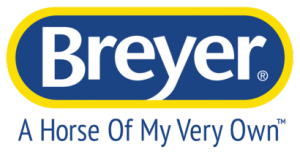 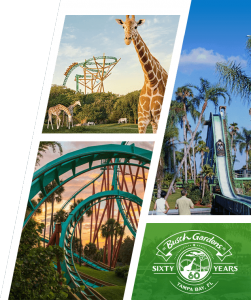 Associated Wholesale Grocers – Destination: Sunshine – Win 1 of 8 grand prizes of a trip for 4 valued at $3,500 each plus a $250 gift card OR 1 of 2,940 minor prizes of a $50 grocery certificate each
Expired
Comment
Comment 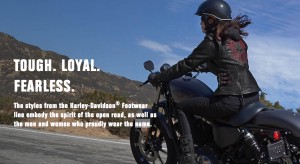 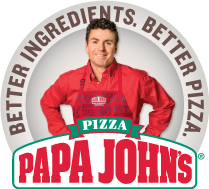 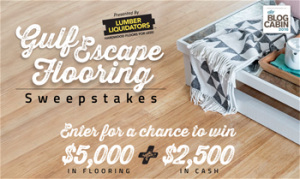 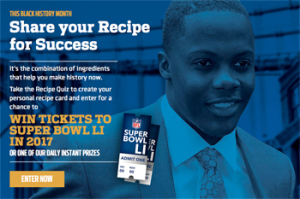