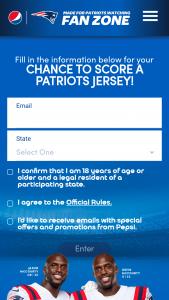 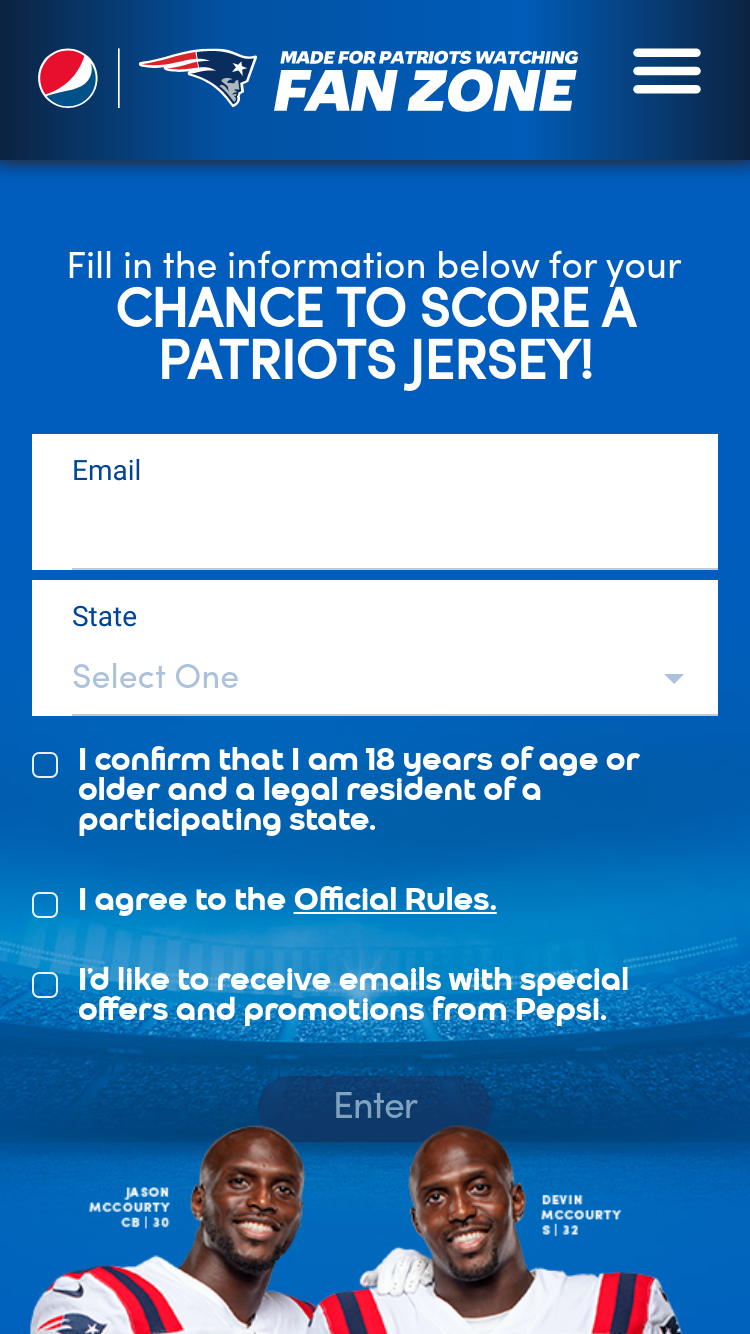 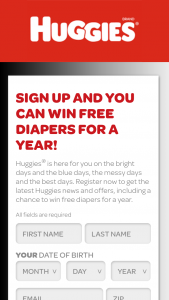 Kimberly Clark Global – Huggies Diapers For A Year – Win prize is Huggies diapers for (1) year awarded as (17) to (20) cases (number of cases and type of diapers will depend on age of winner’s child as determined by Sponsor in its so ...
17 days left
Comment
Comment 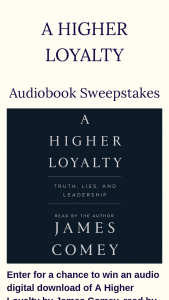 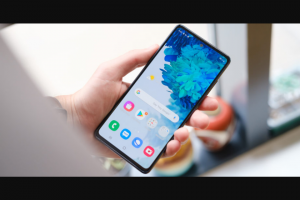 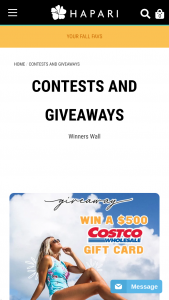 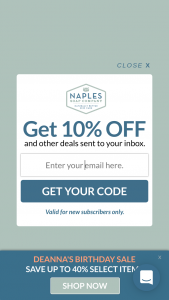 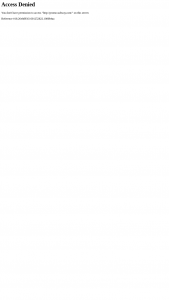 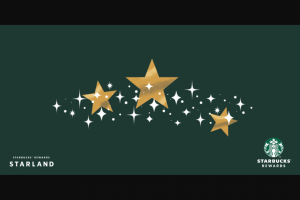 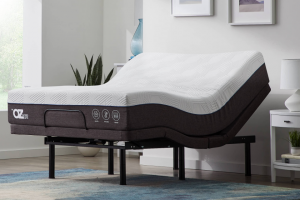 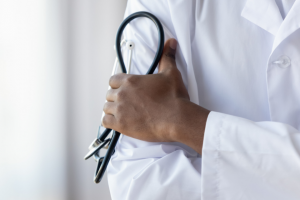 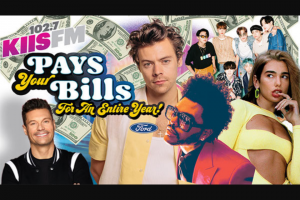 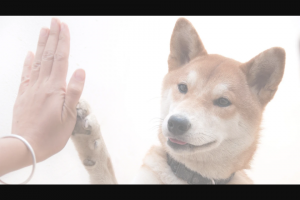 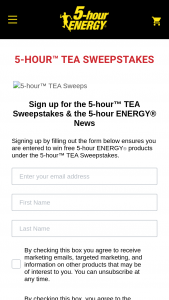 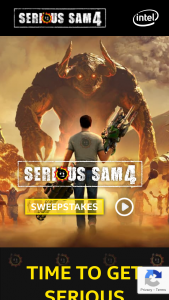 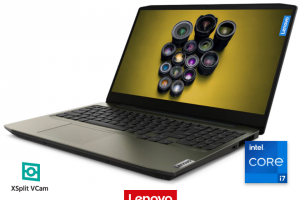 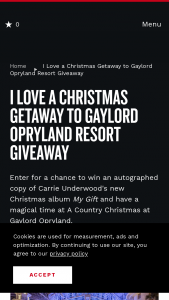 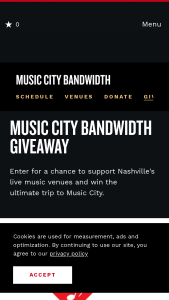