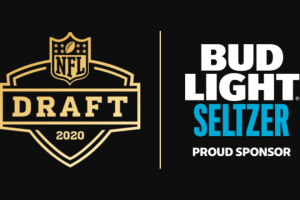 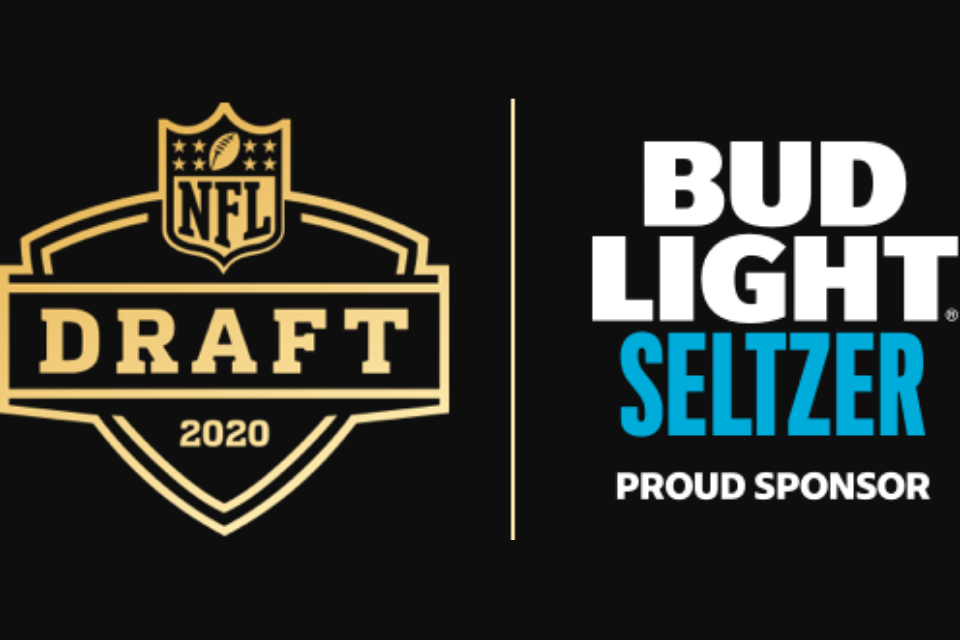 Crown Imports – Corona 30 Days Of Giving Instant Win Game/ – Win winning message including the words “Congratulations” and will be prompted to provide their mailing address (“Claim”) so their prize can be shipped to them (subject to verifi ...
17 days left
Comment
Comment 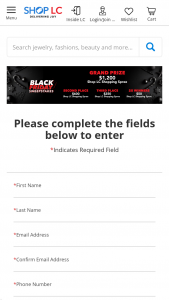