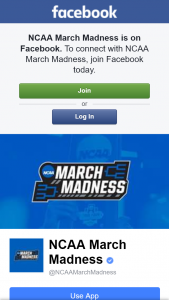 Up to three (3) Winners (depending on each potential Winner’s availability to participate in the live trivia session with the hosts during the Entry Period) will receive two tickets to the three Final Four® games taking place in San Antonio on March 31, 2018 & April 2, 2018. The approximate retail value of the prize is 2,000 Dollars.

Open to legal residents of the 50 United States and the District of Columbia, age eighteen (18) years or older at the time of entry, with a valid Facebook account.

HOW TO ENTER: From 2pm Eastern Standard Time (“EST”) and ending at 6pm EST on March 11, 2018 (the “Entry Period”), Sponsor will conduct a Sweepstakes encouraging entrants to enter for a chance to win a prize. To enter, during the Entry Period, an entrant will correctly answer a trivia question in the comments section of the March Madness® Facebook page. There will be three entrants randomly selected to subsequently compete against March Madness Selection Countdown hosts via web cam on the March Madness® Selection Countdown show at the bottom of each hour, beginning at 3pm and ending at 6pm. To be eligible all entries must be received no later than 6pm EST on March 11, 2018.

Up to three Winners (depending on availability of entrant randomly selected to compete with the hosts at the bottom each hour). Sponsor will notify each potential Winner immediately after they have been selected and instruct them how to participate in the live trivia game with the hosts. 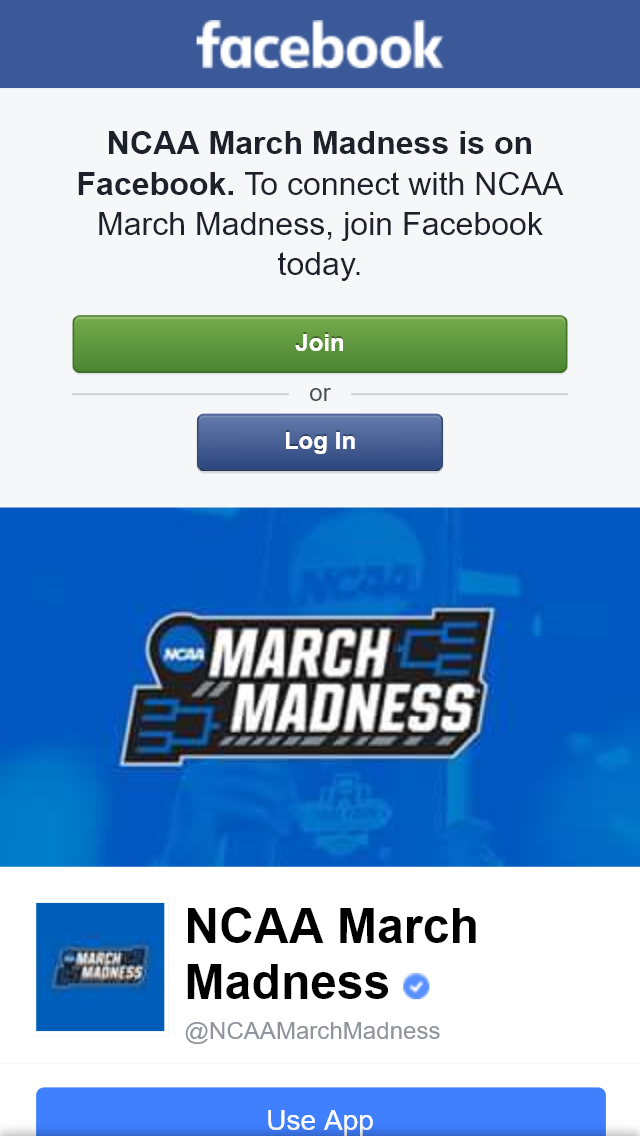 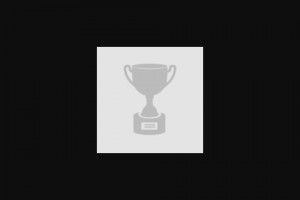 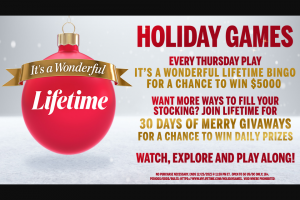 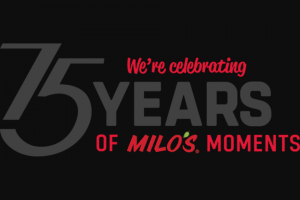 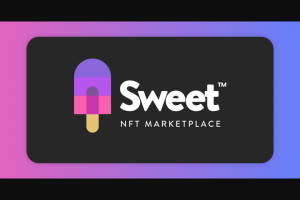 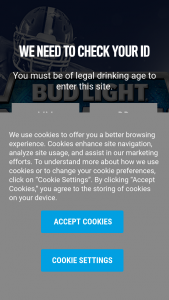 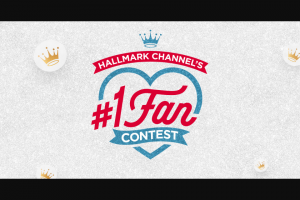 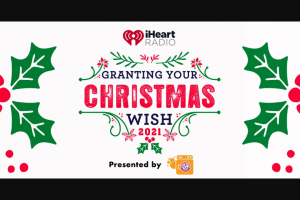 Iheartmedia – Granting Your Christmas Wish 2021 Contest – Win value will be no less than $1000 and will not exceed $5000 Total overall prize value shall not exceed $149500.
20 days left
Comment
Comment 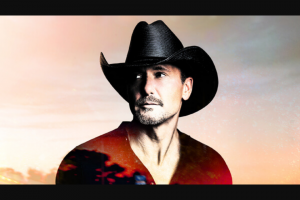 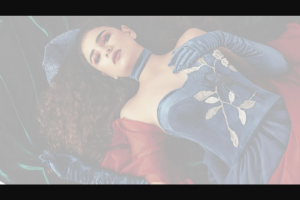 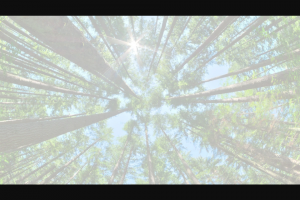 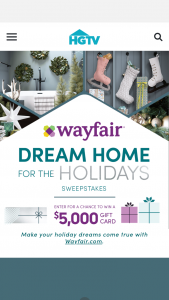 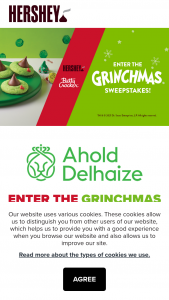 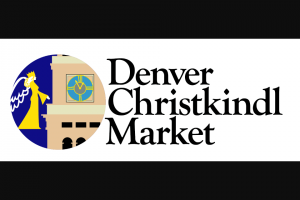 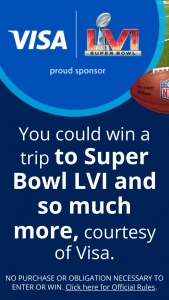 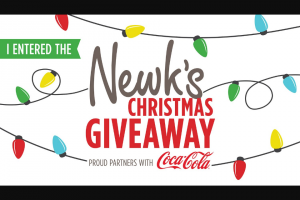 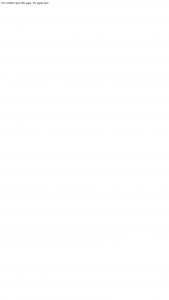