1. ELIGIBILITY AND HOW TO VOTE
The 2015 Sprint Fan Vote is open solely to legal residents of the fifty (50) United States and the District of Columbia.

3. PRIZE
Win a trip for two to a 2015 Chase for the NASCAR Sprint Cup™ race of your choice!

5.CAUTION – ANY ATTEMPT TO DELIBERATELY DAMAGE THE WEBSITE OR UNDERMINE THE LEGITIMATE OPERATION OF THE WEBSITE OR VOTING MAY BE IN VIOLATION OF CRIMINAL AND CIVIL LAWS. SHOULD SUCH AN ATTEMPT BE MADE, OPERATOR RESERVES THE RIGHT TO SEEK REMEDIES AND DAMAGES (INCLUDING ATTORNEYS’ FEES) FROM ANY PERPETRATOR OF SUCH ACTS TO THE FULLEST EXTENT OF THE LAW, INCLUDING CRIMINAL PROSECUTION.

THIS PROMOTION IS IN NO WAY SPONSORED, ENDORSED OR ADMINISTERED BY, OR ASSOCIATED WITH, FACEBOOK OR TWITTER. 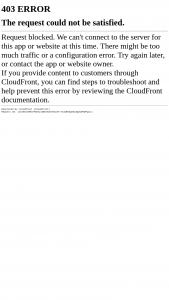 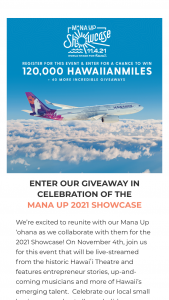