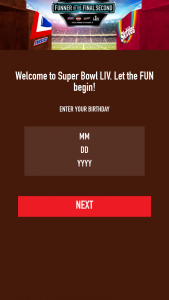 Online Sweepstakes
Florida and the opportunity to Rush the Field prior to the game. Mars Wrigley Confectionery - Snickers Skittles M&m’s Funner To The Final Second Promotion Sweepstakes Win Free Stuff Win Trip for two to Super Bowl LV in 2021 in Tampa
Enter Now
From funnertothefinalsecond.com 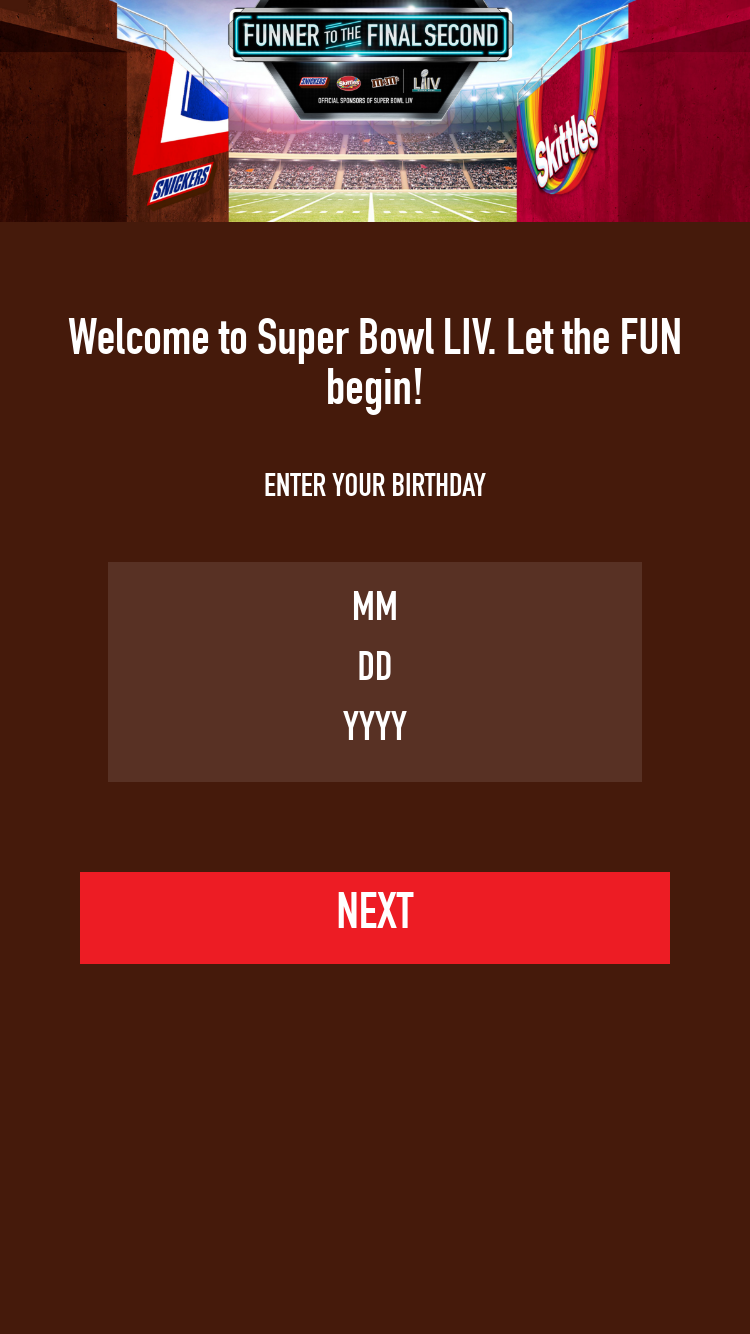 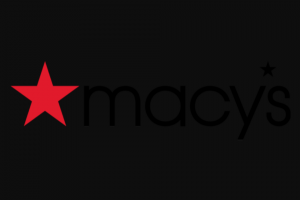 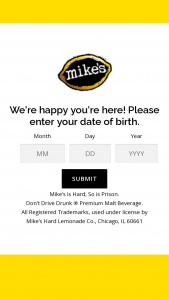 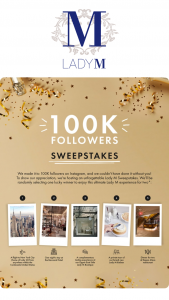 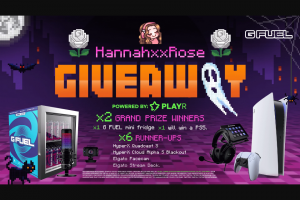 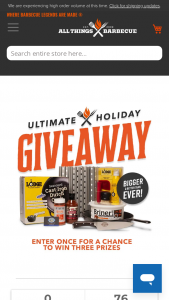 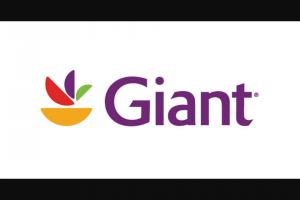 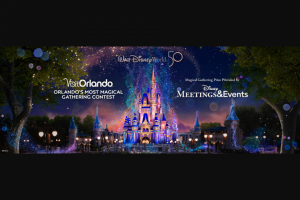 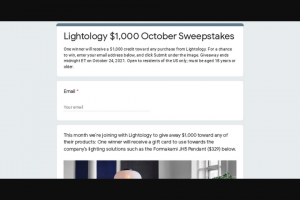 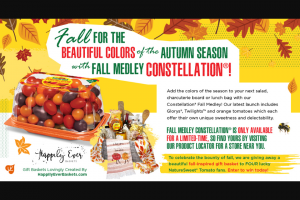 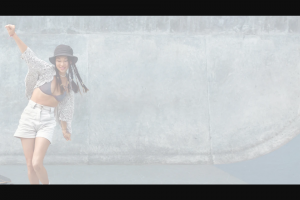 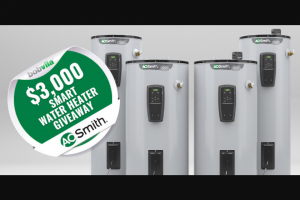 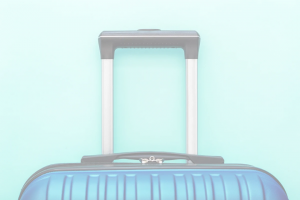 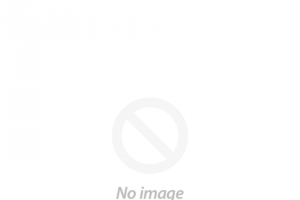 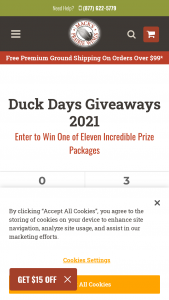 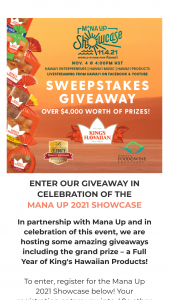 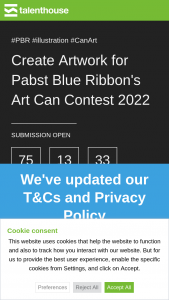