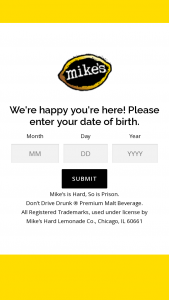 One (1) Grand Prize will be available to be awarded. Winner will receive a trip for winner and *one (1) verified guest to attend the 2023 Sundance Film Festival® (the “Festival”) projected to be scheduled the middle-end of January 2023 in Park City, Utah (actual dates as well as location of the 2023 Festival have not been finalized; based on the timing of previous years’ Festivals, Sponsor believes the 2023 version of the Festival will take place during the indicated time period; actual dates of the 2023 Festival will be confirmed by Sponsor/HP2 Promotions on or around three (3) months prior to the event. Winner’s guest must be 21 years of age or older and a resident of the United States or District of Columbia and must sign and return a Guest’s Affidavit of Eligibility, Liability and Publicity Release (where lawful) prior to the trip. Grand Prize includes a total of 10 Single Film Tickets or its equivalent for winner and/or winner’s guest and one (1) $3,000 Gift Card that may be used for travel, hotel accommodations, ground transportation, meals, gratuities, souvenirs and any additional expenses not specified in these Official Rules (Gift Card Issuer will be chosen by Sponsor at its sole discretion and Gift Card is subject to terms and conditions of use as indicated thereon.) If the potential winner cannot attend the 2023 Sundance Film Festival® the Grand Prize will be forfeited in its entirety and an alternate may be selected at Sponsor’s sole discretion. For the avoidance of doubt, award of the $3,000 Gift Card element of the Grand Prize is contingent upon winner attending the 2023 Sundance Film Festival®.

Open only to legal residents of the 48 Contiguous United States and the District of Columbia who are 21 years of age or older at the time of entry. Void in Alaska and Hawaii and wherever prohibited or restricted by law. 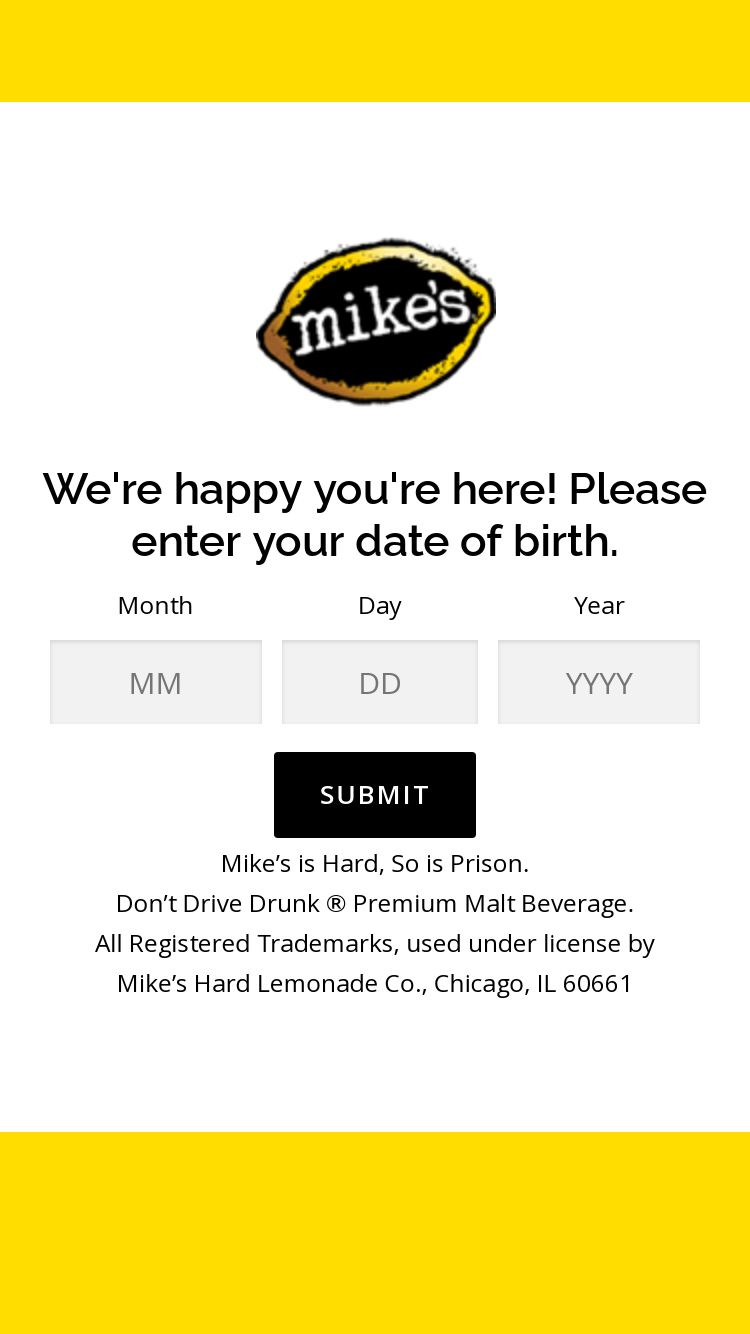 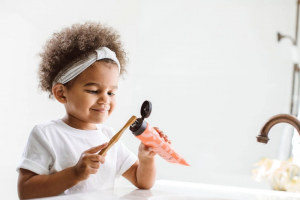 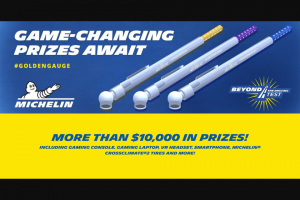 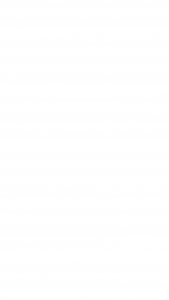 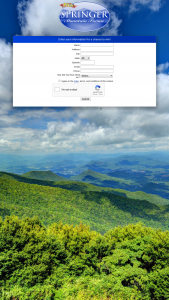 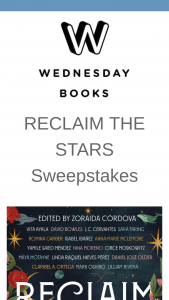 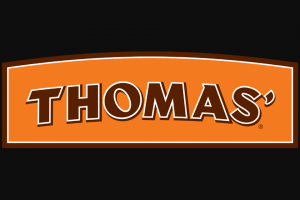 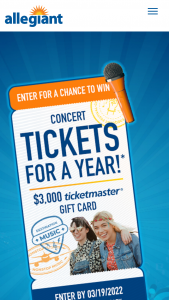 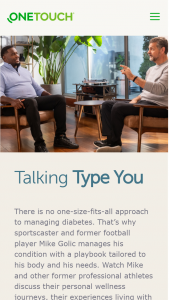 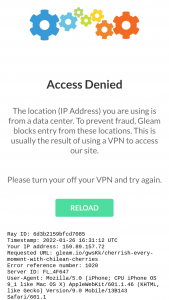 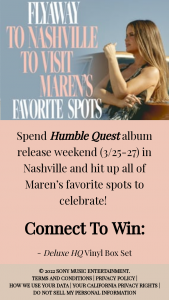 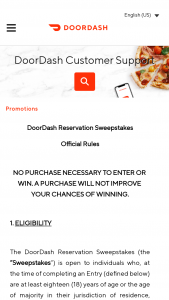 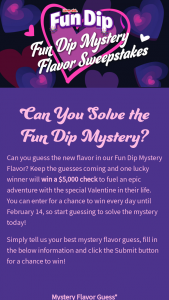 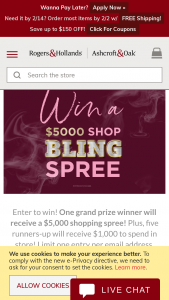 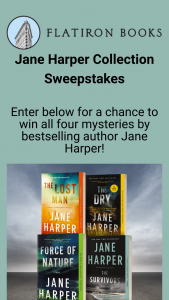 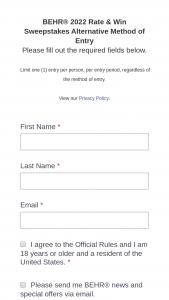 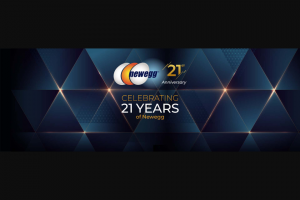