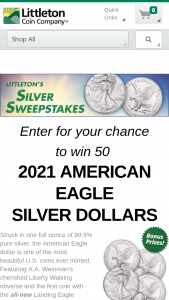 Eligibility: The Littleton Coin October Sweepstakes (the “Promotion”) is open only to legal residents of the 50 United States and the District of Columbia (the “Territory”) who have reached the legal age of majority in their state of residence and are located in the Territory at the time of entry. Littleton Coin Company, Inc. (“Sponsor”), SweepstakesPros (“Promotion Administrator”) and their respective parents, subsidiaries and affiliated companies, retailers, sales representatives, dealers, distributors, licensees and the advertising, fulfillment, judging and promotion agencies involved in the development and administration of this Promotion and each of their respective officers, directors, employees, representatives and agents (collectively, “Promotion Parties”), and their immediate family members and persons living in the same households of each (whether related or not) are not eligible to participate. The Promotion is subject to all applicable federal, state and local laws and is void outside the Territory and where prohibited by law. By participating in this Promotion, entrants agree to abide by and be bound by the Official Rules and decisions of the independent Promotion Administrator, which shall be final in all matters relating to the Promotion. Sponsor or Administrator may require proof of consent at any time and in any manner they deem appropriate.
Promotion Period: The Promotion begins at 10:00 a.m. Eastern Time (“ET”) on October 1, 2021 and ends at 11:59 p.m. ET on October 31, 2021 (the “Promotion Period”).
How to Enter:

Online Entry: During the Promotion Period, go to https://www.littletoncoin.com/sweepstakes or the Promotion application on the Littleton Coin Company page on Facebook https://www.facebook.com/littletoncoincompany (“Websites”) and click on the link to locate the official entry form. Follow the on-screen directions, complete all required fields and submit to enter (“Online Entry”). Entrants must complete all required information. LIMIT ONE (1) ONLINE ENTRY PER PERSON/EMAIL ADDRESS. All Online Entries must be received by 11:59 p.m. ET on October 31, 2021.
Share Entry: After you have entered the Promotion, you may earn an additional Online Entry by sharing the Promotion on Facebook or Twitter (a “Share”). Click on the Facebook or Twitter share link on the Website and tweet the post from your Twitter account or share on your Facebook timeline (each a “Share Entry”). Each tweet or Facebook post must contain the hashtag #LittletonCoinSweepstakes. You will receive one (1) Share Entry for each person that enters via the link in your Share. You will receive a Share Entry: a) only once per referred friend; b) only the first time your friend successfully enters the Promotion; c) only if your friend has not previously entered the Promotion; and d) only if your friend enters the Promotion immediately after clicking on the link contained in your Share. You may only refer persons with whom you have an existing personal relationship and with whom a message from you would not be considered spam. THERE IS NO LIMIT TO THE NUMBER OF SHARE ENTRIES PER PERSON/EMAIL ADDRESS.
Mail-in Entry: To enter the Promotion by mail, during the Promotion Period, hand print (in the following order) your full name, complete street address, daytime telephone number, email address and birth date on a 4″ x 6″ postcard (with no outer envelope) and mail it to: Littleton’s October Silver Sweepstakes, P.O. Box 2724, Saratoga, CA 95070. You will receive one (1) entry into the first Bonus prize drawing (see Rule 4, below), if any, that occurs on or after the date your entry is received. Mail-in entries must be received before October 11, 18 and 25, and November 1, 2021 in order to be included in one or more applicable Bonus prize drawings. All such entries will also be included in the Grand prize drawing (see Rule 4, below). Mail-in entries that are not received in time for a Bonus prize drawing but are received by November 8, 2021, will be included in the Grand prize drawing only. Last date on which a mail-in entry may be postmarked is October 31, 2021. All mail-in entries must be legibly hand printed (including addressing), mailed separately and have sufficient postage affixed. LIMIT ONE (1) MAIL-IN ENTRY PER PERSON/HOUSEHOLD. 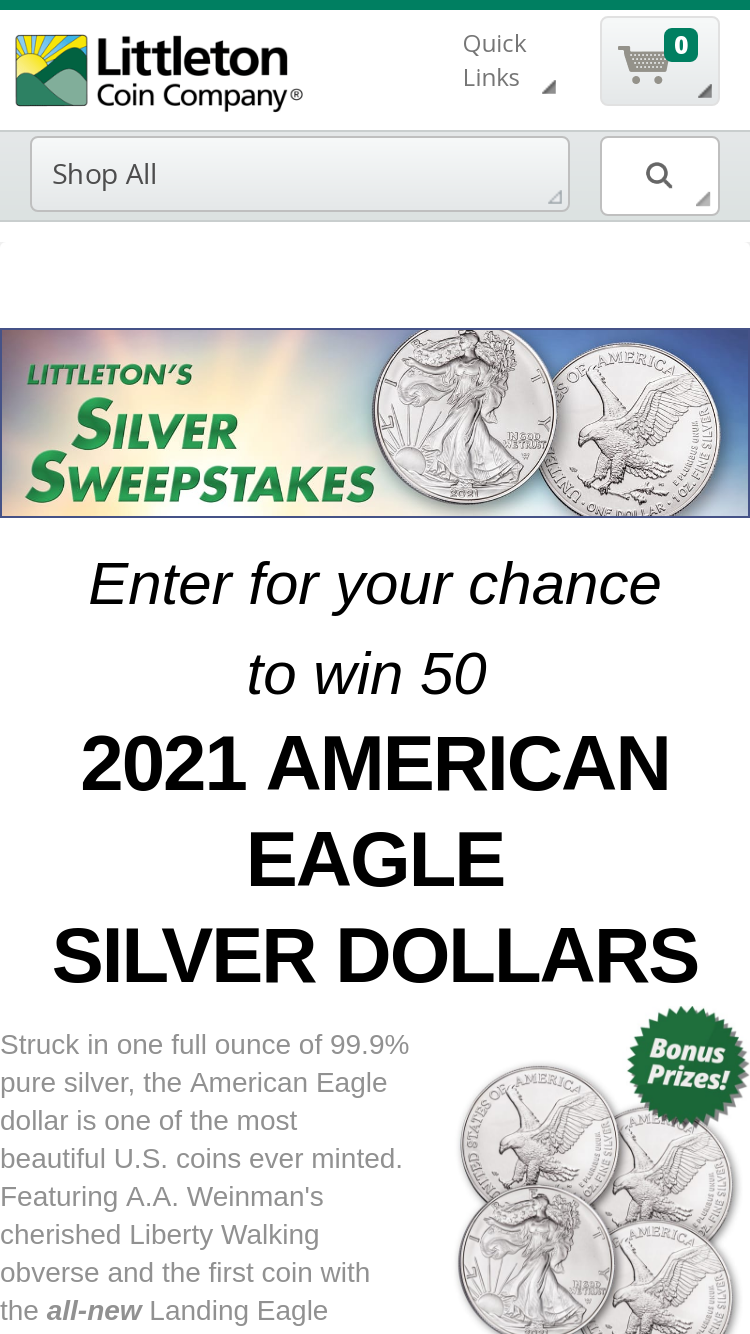 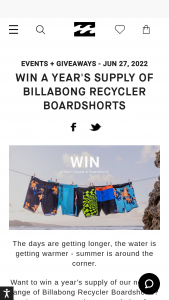 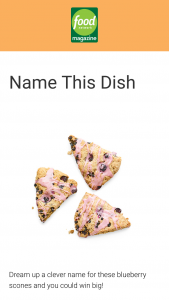 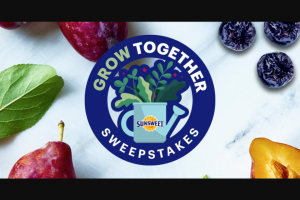 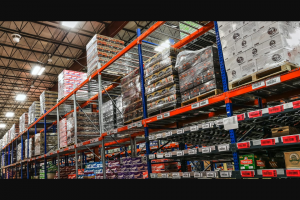 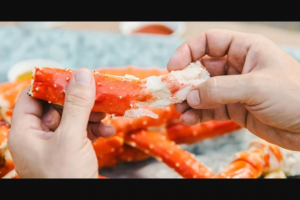 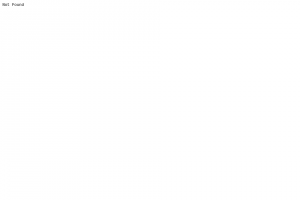 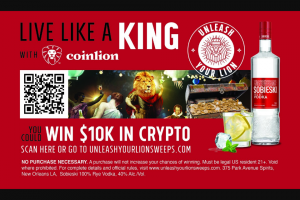 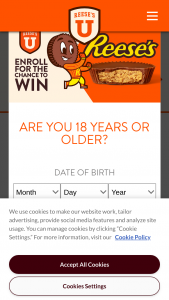 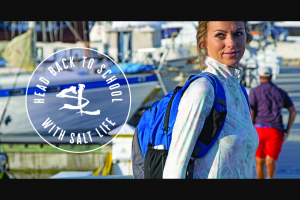 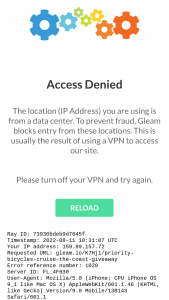 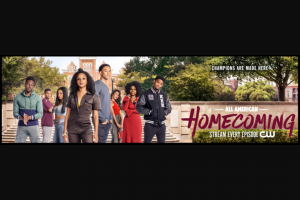 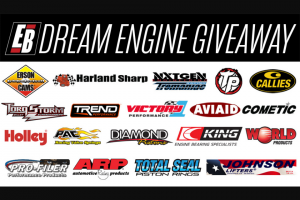 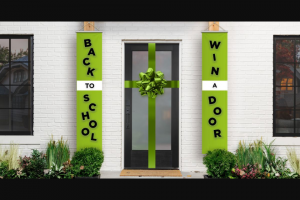 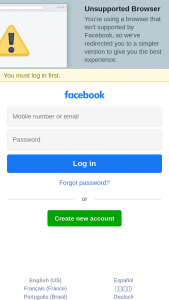 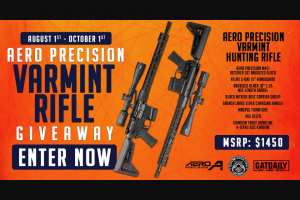 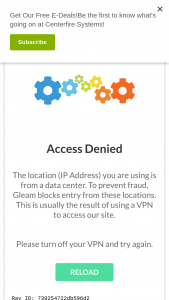