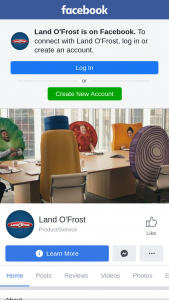 Eligibility: Participation open to legal residents of the fifty (50) United States and District of Columbia who are 18 years of age or older at the time of entry, except employees of Land O’Frost, Inc., its subsidiaries, affiliates, divisions, advertising and promotion agencies, individuals engaged in the development, production or distribution of materials for this Sweepstakes (“Promotion Entities”), their immediate family members and persons living in the same households of each (whether related or not) are not eligible to participate. Void where prohibited by law.

How To Enter: During the Sweepstakes Period, visit www.facebook.com/LandOFrost – the Land O’Frost Page on the Facebook platform (“Land O’Frost Facebook Page”) and find the post on the Land O’Frost “wall” containing the “Land O’Frost Schwinn” Daily Question (the “Daily Question”). Post your answer to the Daily Question for the day on which you are entering or the Weekend Questions for the weekend on which you are entering in the form of a comment (each, a “Comment”) to the post containing the Daily Question must be completed by 11:59:59 PM (PT) on the date that the Daily Question was originally posted for and the Comment to the post containing the Weekend Question must be completed by 11:59:59 PM (PT) Sunday on the weekend that the Weekend Question was originally posted in order to be entered into that Day’s drawing. Limit one (1) entry per person/Facebook account per Daily Question. The Comment does not need to contain the correct answer to the Daily Question in order to qualify as an entry into the Daily Drawing, however it must be responsive to the applicable Daily Question, in Sponsor’s sole determination. Entry into the Sweepstakes and becoming a Facebook user are free, but subject to the acceptance of the terms and conditions of use of facebook.com.  Direct any questions, comments, or complaints regarding the Sweepstakes to Sponsor, not Facebook. If it is discovered that a participant has attempted to enter with multiple e-mail addresses, Facebook accounts and/or under multiple identities, or uses any other method or device to enter multiple times during a Daily Prize Period, such participant will be disqualified. Non-winning entries from each Daily Drawing will not roll over into subsequent Daily Drawings.

Comment must be responsive to the Daily Question and must not contain any content that is not related to the Daily Question.
Comment must be tasteful and appropriate, as determined at the sole discretion of Sponsor, and must not contain any vulgarity.
Comment must NOT contain material which is (or promote activities which are) sexually explicit, obscene, pornographic, violent (e.g., relating to murder, cruelty, abuse, etc.), discriminatory (based on race, sex, religion, natural origin, physical disability, sexual orientation or age), illegal (e.g. underage drinking, substance abuse, computer hacking, etc.), offensive, threatening, profane, or harassing or which is otherwise inappropriate in the sole discretion of the Sponsor.
Comment must NOT contain any derogatory references to Sponsor, Promotion Entities or any other person or entity.
Comment must NOT contain personally identifiable information about the entrant or any other person, such as last name, address, phone number, email address or any contact information.

Random Drawings / Prizes / Approximate Retail Values (“ARV”)/Odds: Random drawings will be conducted by an independent sweepstakes administrator from among all valid, eligible entries received for each Daily Entry Period to award prizes as listed below. Only one of each prize will be awarded, numbers below are total numbers of each prize. All decisions of Sponsor and/or administrator shall be final and binding in all respects. Odds of winning a Daily Entry Period prize depends upon the total number of eligible entries received during the applicable Daily Entry Period.

Twenty-eight (28) Daily Prizes: One (1) prize per each Daily Entry Period. Prizes and their respective approximate retail values are listed in the prize chart above. Approximate Retail Value of all available prizes is $2,512.67. Limit one (1) prize per person, Facebook account, and/or email address.

Conditions of Participation & Certain Restrictions: The participant is solely responsible for entering the Sweepstakes between November 12, 2019, and December 9, 2019, as well as replying to a prize notification attempt within forty-eight (48) hours of prize notification, and for properly claiming a prize within ten (10) days of prize notification if selected as a prize winner. Prize winner must agree to certain terms and conditions related to eligibility, the release of liability, and the Sponsor’s use of winner’s name and/or likeness for publicity, advertising, and promotional purposes, without compensation (unless prohibited by law) as part of the prize claim process. Noncompliance may result in disqualification. Once the prize has been delivered to the winner’s residence via delivery-confirmed mail or courier, the prize is considered “awarded.” Taxes on any prize are the sole responsibility of the winner. No cash equivalents, prize substitutions or transfer of prize permitted except that Sponsor reserves the right to substitute a prize of equal or greater value in the event that an offered prize is unavailable. Acceptance of prize constitutes permission to the Sponsor and its designees to use winner’s name and/or likeness for purposes of advertising and promotion without additional compensation unless prohibited by law. All entries become the property of Sponsor and will not be acknowledged or returned. By entering, entrants acknowledge compliance with these Official Rules, including all eligibility requirements. By participating, entrants agree to release Promotion Entities, Sponsor, Pacific Cycle, Inc., Facebook, and each of their respective parents, affiliates, subsidiaries, divisions, wholesalers, retailers or distributors or advertising and promotion agencies and each of their respective officers, directors, employees, agents or representatives (collectively, “Released Parties”) from and against any and all claims, demands, losses and liabilities of any nature whatsoever, which entrant may now or hereafter be entitled to assert, including but not limited to, any death, injury, loss of enjoyment, damage to computer equipment, or other harm or loss of any nature whatsoever caused or contributed to by participation in the Sweepstakes, any of the prizes awarded in the Sweepstakes and/or in connection with the awarding, receipt and use or misuse of prize, and/or claims based on publicity rights, defamation or invasion of privacy.

Internet: Released Parties are not responsible for lost, late, mutilated or illegible entries nor for electronic transmission errors resulting in omission, interruption, deletion, defect, delay in operations or transmission, theft or destruction or unauthorized access to or alterations of entry materials, or for technical, network, telephone equipment, electronic, computer, hardware or software malfunctions or limitations of any kind, or inaccurate transmissions of or failure to receive entry information by Sponsor or presenter on account of technical problems or traffic congestion on the Internet or at any website or any combination thereof. If for any reason the Sweepstakes is not capable of running as planned, including infection by computer virus, bugs, tampering, unauthorized intervention, fraud, technical failures, or any other causes beyond the control of the Sponsor which corrupt or affect the administration, security, fairness, integrity, or proper conduct of this Sweepstakes, the Sponsor reserves the right at its sole discretion, to cancel, terminate, modify or suspend the Sweepstakes and to award the available prizes via a random drawing from among all valid eligible entries received up to the point of the action taken by the Sponsor provided a sufficient number of entries have been received. Caution: Any attempt by any person to deliberately damage any website or undermine the legitimate operation of the Sweepstakes is a violation of criminal and civil laws and should such an attempt be made, Sponsor reserve the right to seek damages from any such person to the fullest extent of the law.

Confidentiality:  For information about how the Sponsor uses your personal information, please see its privacy statement, located at http://www.landofrost.com/about/privacy.html. 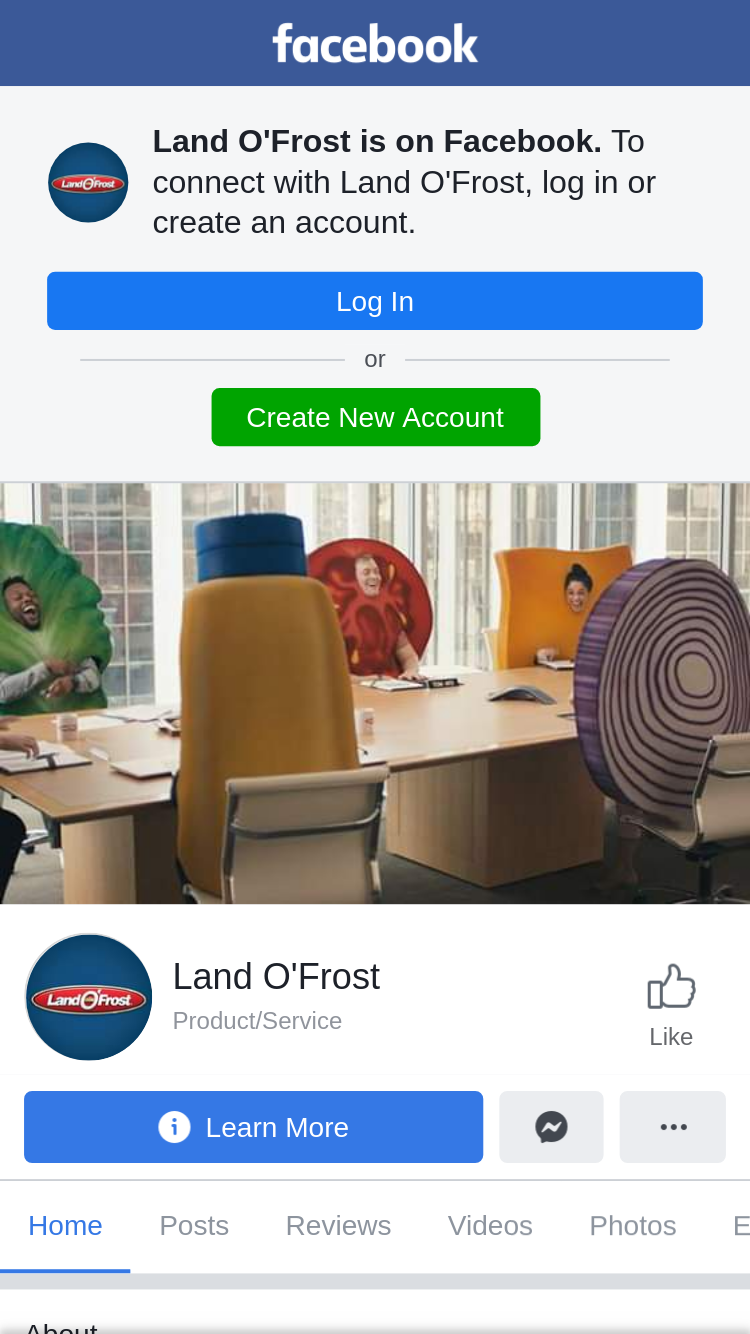 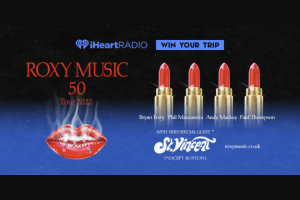 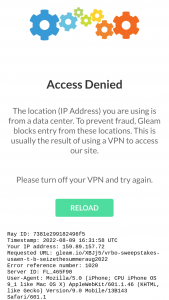 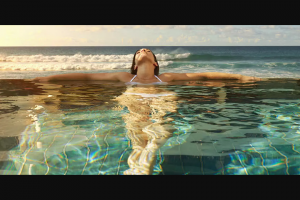 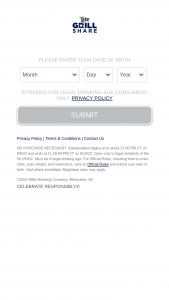 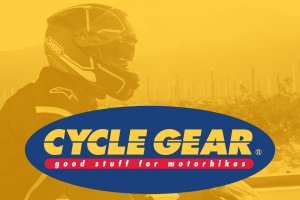 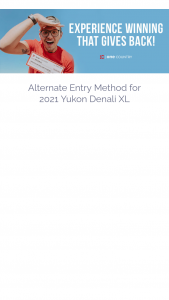 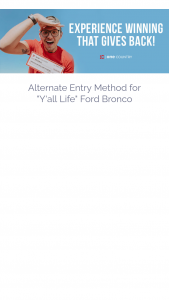 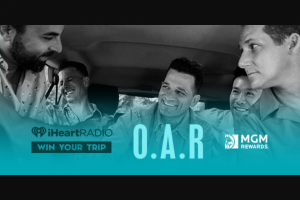 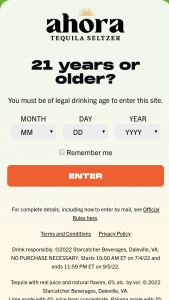 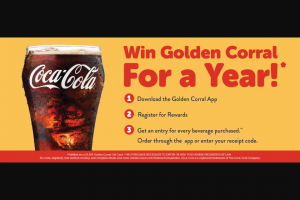 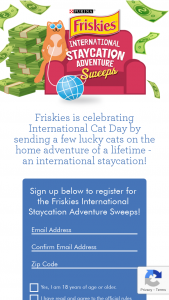 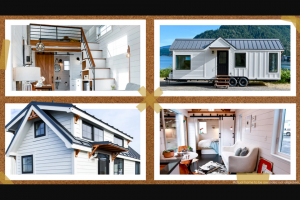 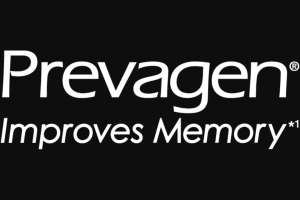 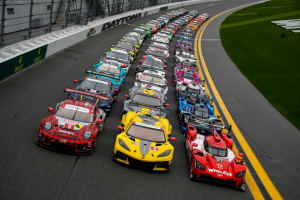 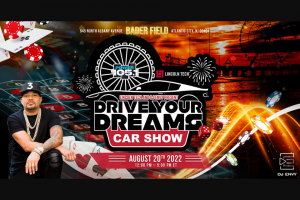