OFFICIAL RULES FOR THE INSP “IN FOR THE WIN” SWEEPSTAKES
NO PURCHASE OF ANY KIND IS NECESSARY TO ENTER OR WIN THE SWEEPSTAKES.   A PURCHASE WILL NOT INCREASE YOUR CHANCES OF WINNING.  VOID WHERE PROHIBITED BY LAW.  ENTRANTS MUST ABIDE THESE OFFICIAL SWEEPSTAKES RULES (“OFFICIAL RULES”) FULLY.  BY ENTERING THE INSP “IN FOR THE WIN” SWEEPSTAKES, EACH ENTRANT CONFIRMS HAVING READ THESE OFFICIAL RULES AND AGREES THAT S/HE UNDERSTANDS AND WILL COMPLY WITH THEM.
SWEEPSTAKES DESCRIPTION:  The INSP “In For The Win” Sweepstakes (hereinafter “Promotion”) will start at 10:00 a.m. (Eastern Time) on Monday, July 26, 2021 and end at 11:59 p.m. (Eastern Time) on September 19, 2021 (the “Full Promotion Period”). One entry allowed per person for the Promotion during each Entry Period (defined below. Five (5) winners will be selected for each Entry Period of the Promotion by random drawing for a total of forty (40) winners during the Full Promotion Period. Odds of winning vary by participation and number of eligible entries received.  Only completed entry forms will be entered into the drawing. YOU MUST ENTER THE DRAWING BY ELECTRONIC REGISTRATION; NO US MAIL OR FAX ENTRIES PERMITTED. Sponsor is not responsible for entries that are lost, late, destroyed, forged, tampered with, incomprehensible, misdirected, illegible, incomplete, or otherwise not in compliance with these Official Rules. All information submitted by entrant becomes the sole property of INSP, LLC, a Delaware limited liability company, located at 3000 WorldReach Drive, Indian Land, SC 29707 (hereinafter, “Sponsor”). INSP, LLC is the sole sponsor of this Promotion, and this Promotion is in no way sponsored, endorsed, administered by, or associated with any social media platform or any other third party, including without limitation Facebook, Twitter, Instagram or SnapChat.
ELIGIBILITY REQUIREMENTS: To be eligible, all entrants must meet the following requirements: 1) provide all information requested in the online entry form; 2) abide fully with these Official Rules; 3) be at least eighteen (18) years of age (or the legal age of majority under applicable law, whichever is older); and 4) be a resident of one of the fifty (50) United States or the District of Columbia (excluding residents of Guam, the U.S. Virgin Islands, Puerto Rico, and other U.S. territories and possessions and where prohibited by law). ONLY ENTRANTS LOGGING ONTO THE INTERNET FROM WITHIN THE FIFTY (50) CONTIGUOUS UNITED STATES AND THE DISTRICT OF COLUMBIA ARE ELIGIBLE TO ENTER THE PROMOTION. YOU MAY NOT PARTICIPATE IF YOU ARE NOT A LEGAL U.S. RESIDENT AND PRESENT IN ONE OF THE FIFTY (50) UNITED STATES AT THE TIME OF ENTRY. The following persons are not eligible to enter the Promotion: (a) employees of Sponsor, administrator, any advertising agency or any other company involved with the development, production, execution, or distribution of the Promotion and its and their respective affiliates, subsidiaries, officers, or directors, (b) immediate family members and persons living in the same household as the persons identified in (a) above, and (c) residents of Hawaii, Alaska, Guam, the U.S. Virgin Islands, Puerto Rico, and other U.S. territories and possessions.  Participation constitutes entrant’s full and unconditional agreement to these Official Rules and Sponsor’s and Administrator’s decisions, which are final and binding in all matters related to the Promotion.  Winning a prize is contingent upon fulfilling all requirements set forth herein.
HOW TO ENTER:  The Promotion will be divided into eight (8) entry periods (each, an “Entry Period”).  Entry periods will run each Monday, beginning at 10:00 a.m. Eastern Time (“ET”) through Sunday at 11:59 pm ET during the Full Promotion Period.   (EST) (the “Entry Period”).  All Entry Period times are based on Eastern Time.  INSP’s computer is the official time-keeping device for this Promotion. To enter complete and submit the online entry form of “In For The Win Sweepstakes” at https://www.insp.com/ during the available Entry Period.  By successfully transmitting a completed online entry form during the Entry Period as directed, you will be entered into the drawing for such Entry Period.  No other method of entry will be accepted.  Limit one (1) entry per Entry Period per person/email address.  Additional entries beyond the specified limit will be void.
ENTRY PERIODS:  Entry Periods run from Monday, July 26, 2021, through Sunday through September 19, 2021, as follows: 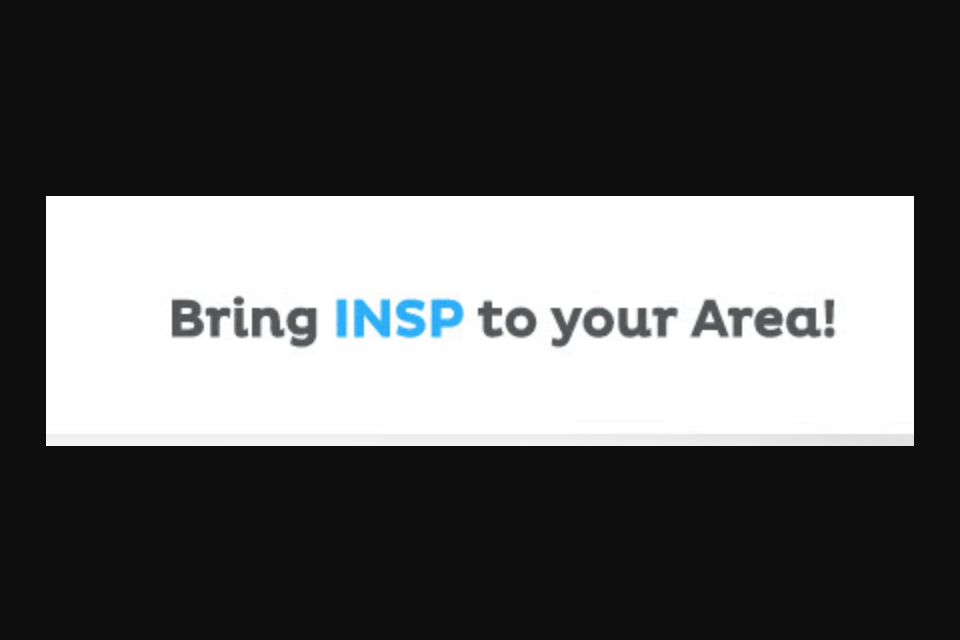 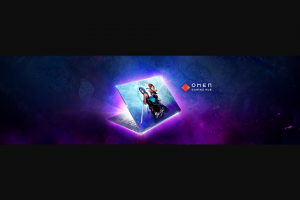 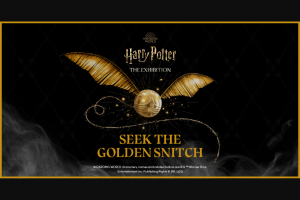 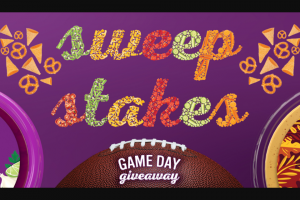 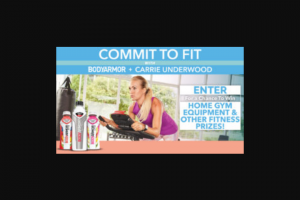 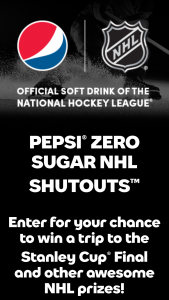 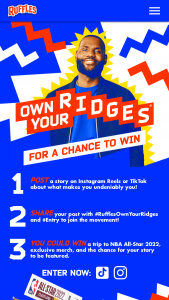 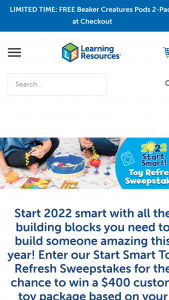 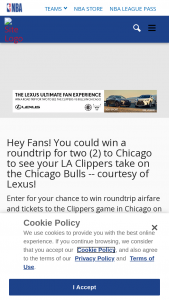 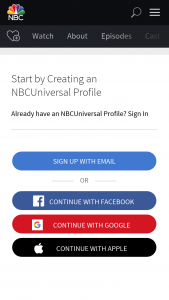 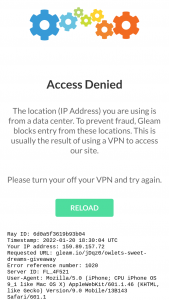 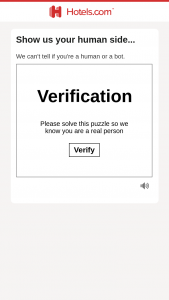 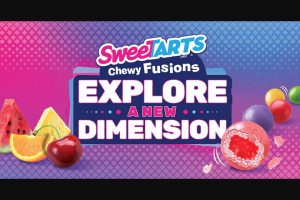 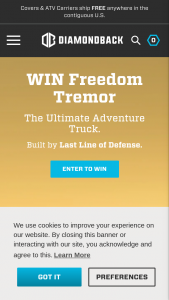 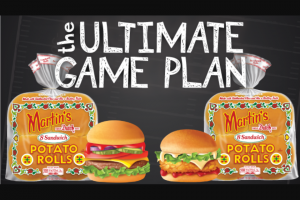 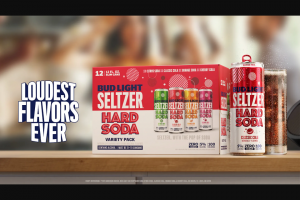 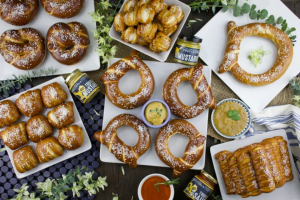