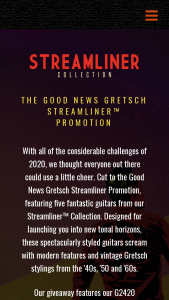 Open only to legal residents of the United States (excluding Rhode Island) and the District of Columbia, who are at least 18 (except Alabama and Nebraska (19) and Mississippi (21)) years of age or older as of date of entry. Also eligible are legal residents of Australia (excluding New South Wales), Canada (excluding Quebec), France, Germany, Ireland, Italy, Mexico, New Zealand and United Kingdom, who have reached majority age in the state/province/country at the time they enter the Promotion.

Only one entry per person is permitted, regardless of method of entry. 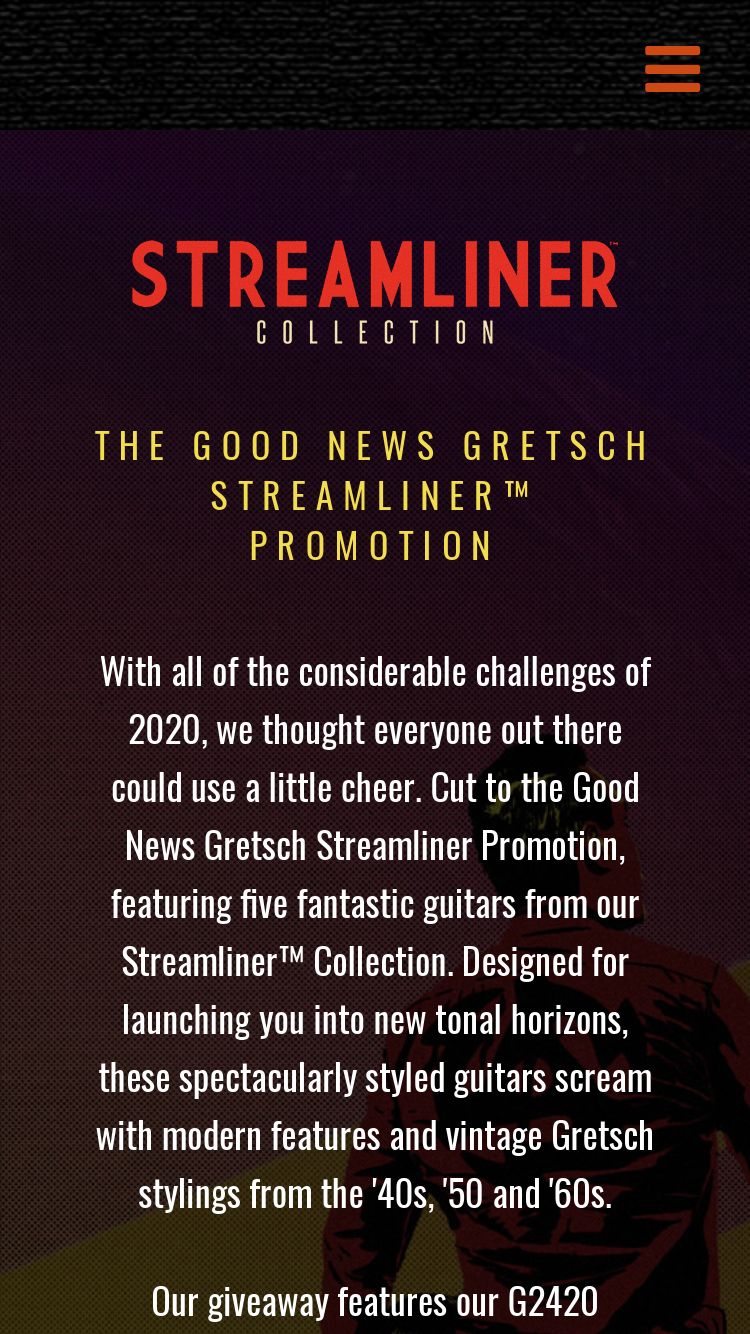 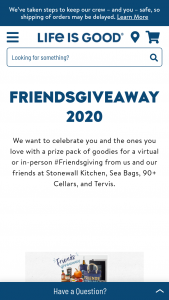 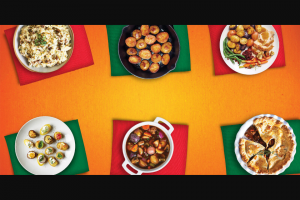 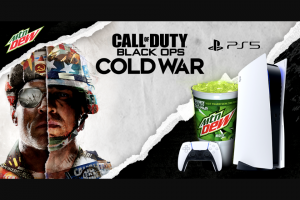 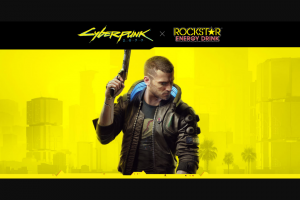 Rockstar – Cyberpunk 2077 – Win a cash payment in the amount necessary to pay or offset any income taxes applicable to the Prize (not to exceed $15000 USD).
62 days left
Comment
Comment 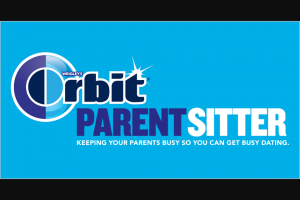 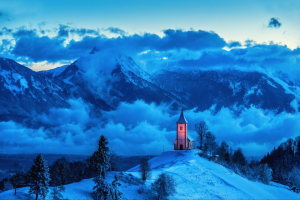 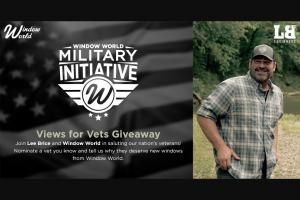 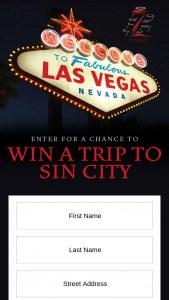 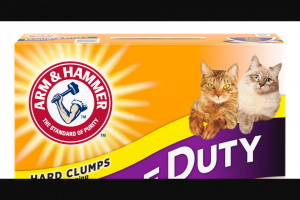 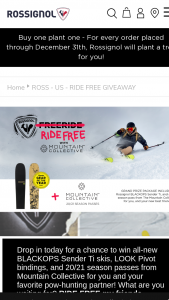 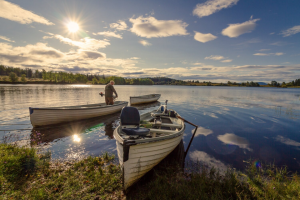 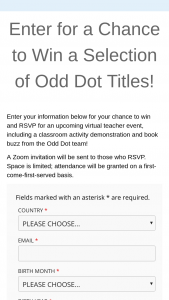 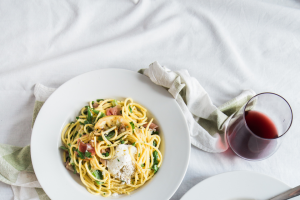 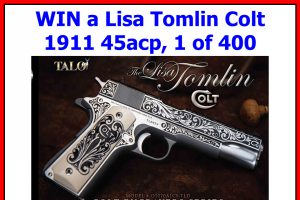 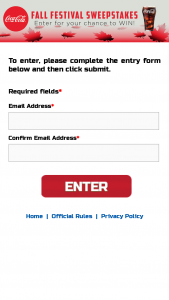 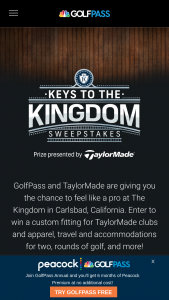 Golfnow And Nbcuniversal Media – Golfpass Keys To The Kingdom – Win will consist of a trip for Winner and one (1) guest (“Guest”) to Carlsbad California (“Trip”).
35 days left
Comment
Top