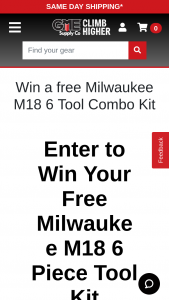 1. Introduction: The GME Supply Gear Expert Giveaway (the “Promotion”) is a promotion where one (1) eligible entrant will win a Milwaukee M18 6-Tool Combo Kit (2696-26) (the “Prize”). Additionally, GME Supply will pay for delivery of the Prize to any location within the lower 48 contiguous United States. The foregoing is only a general description of the Promotion and the prize and is subject to the following Official Rules and Regulations.
ONLY ONE PRIZE WILL BE AWARDED IN THIS PROMOTION PERIOD

2. Sponsor: The Promotion is sponsored by GME Supply of Columbia, Missouri (the “Sponsor”) with support from Milwaukee Electric Tool Company. All decisions regarding the Promotion will be made by Sponsor and will be final and binding. This Promotion is intended only as a promotion of Sponsor. The fact that any other business entity is mentioned or provides goods or services during this Promotion is merely incidental to the Promotion.

5. Timing: Entries will be accepted at www.gmesupply.com/milwaukee-giveaway until 11:59 pm Central Time, on Sunday August, 22nd, 2021.

7. Prize: The following prize will be awarded: The Promotion winner will receive a Milwaukee M18 6-Tool Combo Kit (2696-26). Additionally, GME Supply will pay for shipping charges to any location within the lower 48 contiguous United States. Any additional accessorial charges will be the responsibility of the winner. Any and all prize related expenses, including without limitation any and all federal, state, and/or local taxes shall be the sole responsibility of the winner.

Acceptance of prize constitutes permission for GME Supply to use winner’s name, likeness, and entry for purposes of advertising and trade without further compensation, unless prohibited by law.
There will be one (1) prize awarded. Approximate Retail Value of the prize: $699. The odds of winning depend on the number of eligible entries received by Sponsor. The prize cannot be assigned, transferred, exchanged or redeemed for cash.

9. Notification and Forfeiture: The winner of the Promotion will be selected in a random drawing under the supervision of the Sponsor. The drawing will occur Monday, August 23rd. If the winner does not acknowledge and return the electronic release within 48 hours, such winner shall be disqualified and the Sponsor will select an alternate potential winner in his/her place at random from all remaining entries received. Sponsor shall repeat the process with the alternate potential winner. The above alternative selection process shall be repeated until a winner is successfully contacted. Sponsor shall not be liable to potential winners for failing to contact the potential winner. 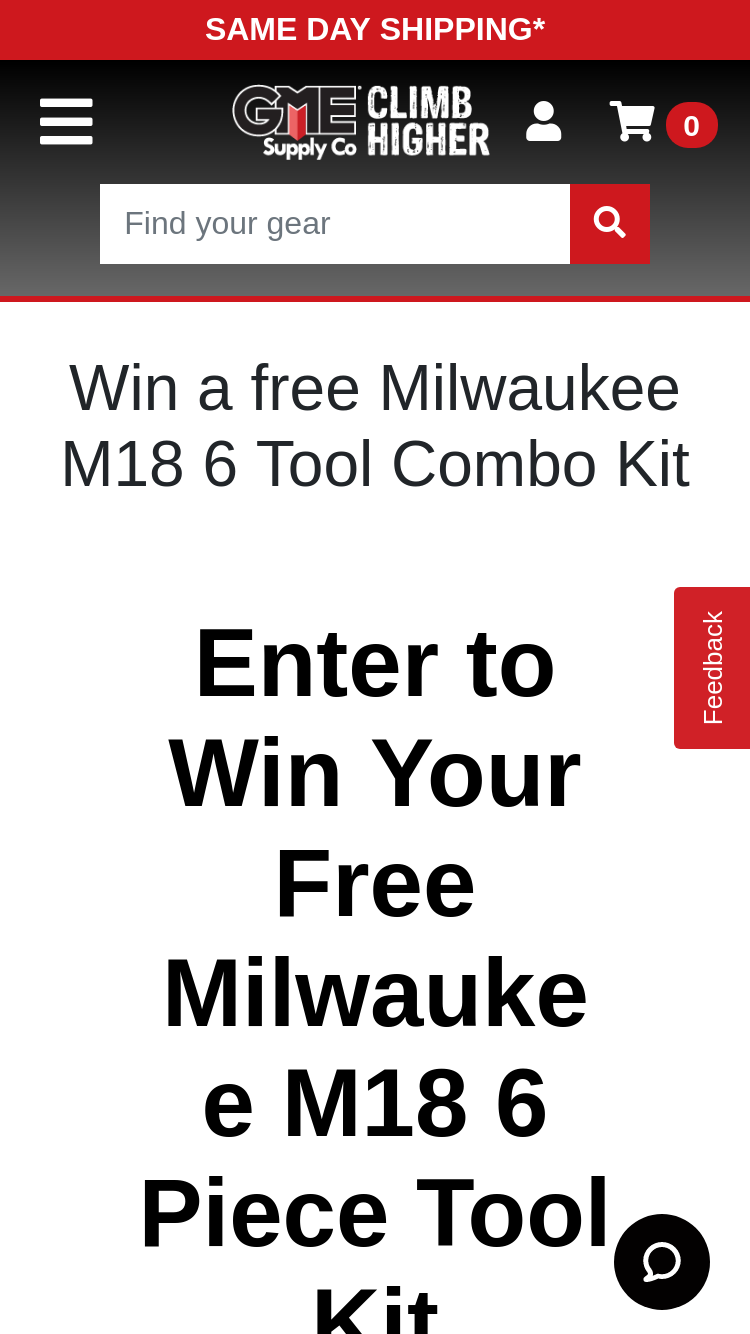 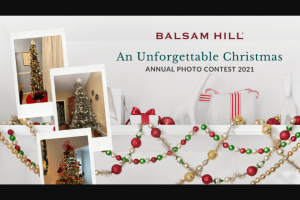 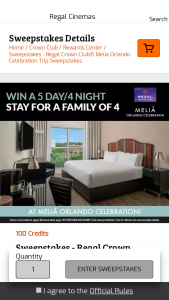 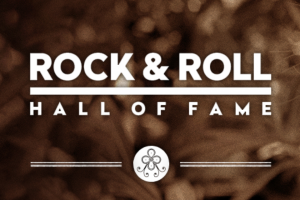 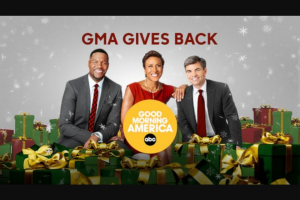 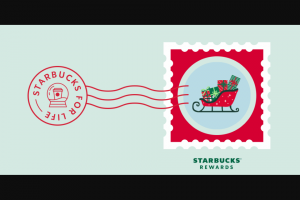 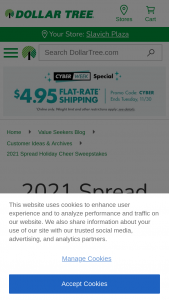 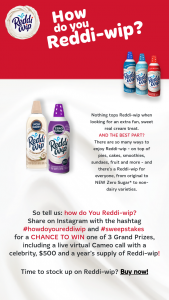 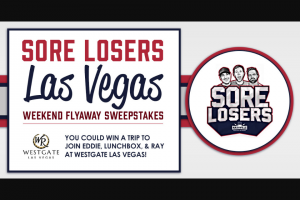 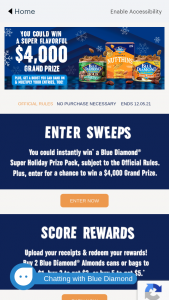 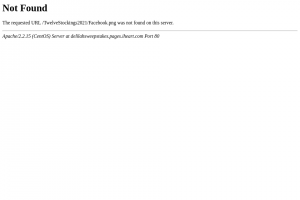 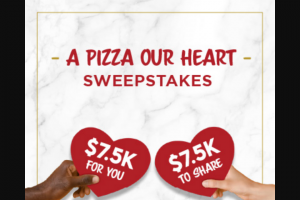