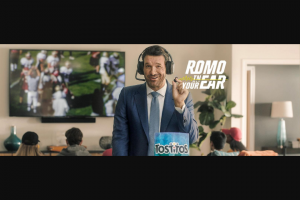 Prize (1): The prize is a “Romo in your Ear” earpiece, a football signed by Tony Romo, $63 worth of Tostitos chips and dip (flavors determined by Sponsor in its sole discretion), a phone call with Tony Romo on or about December 2, 2021, and $13,000 (“Prize”). Winner is responsible for having phone access for phone call. The winner will be expected to record and or film phone call with Tony Romo (the “Recording”) for Sponsor’s use in advertising materials and/or video content. Additional details to be provided to the winner at the time of notification. If winner cannot record or film or does not wish to take part in the Recording, he/she forfeits the entire Prize, in Sponsor’s sole discretion. If winner has guests during the call with Tony Romo, he/she must limit it to no more than ten (10) guests. Only one (1) Prize will be available in the Contest.

Offered to legal residents of the forty-eight (48) contiguous United States and the District of Columbia, who are at least twenty-one (21) years of age or older at the time of entry.

There is a limit of one (1) Submission per person during the Submission Phase.

Upload a video or record a video directly on the Website that is filmed in entrant’s living room or the room where entrant typically watches football games that explains why entrant is motivated to be included in the football conversation but currently knows almost nothing about football and that answers the following questions: Who is Tony Romo? What makes you want to have Tony Romo in your ear? Who told you about this Contest? Who do you usually watch football with and where? What don’t you know about football? Anything else you would like to share that could help you get selected to get Romo in your ear? (“Submission”). The video must be filmed on a mobile device in “landscape”, entrant must sit in the center of the frame, make sure there is good lighting, and make sure the Submission shows entrant’s living room or room where he/she typically watches football games. The Submission cannot exceed two (2) minutes and 50 MB and be in one of the following file formats: .MOV, .MPEG, .WMV, .MP4. 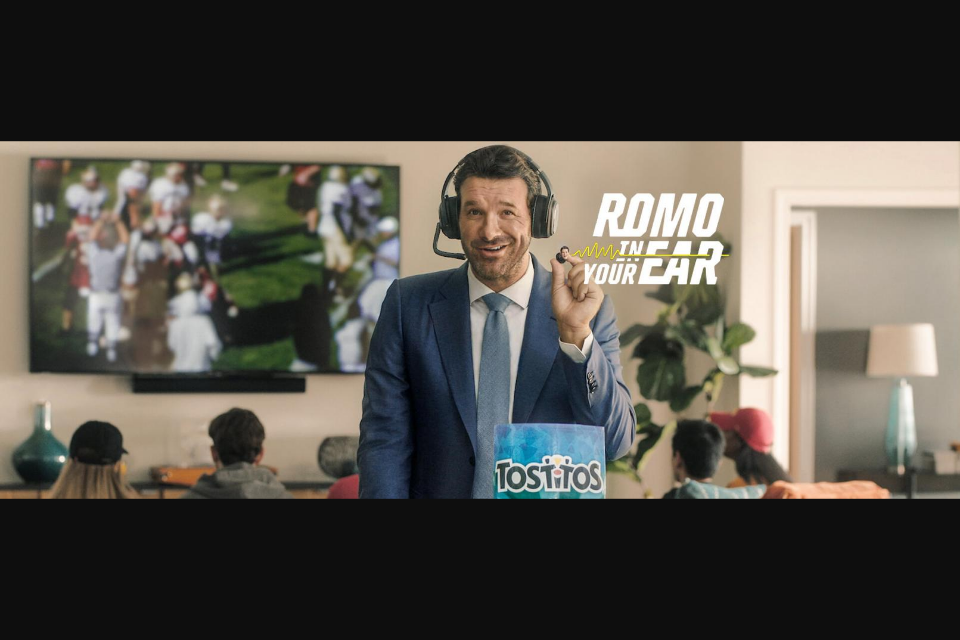 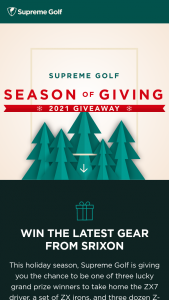 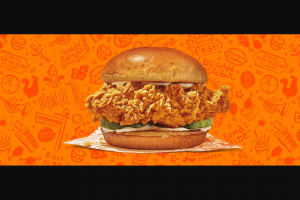 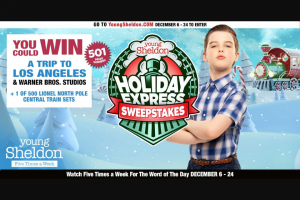 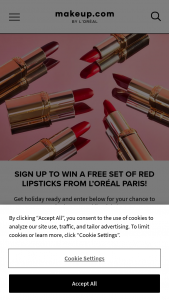 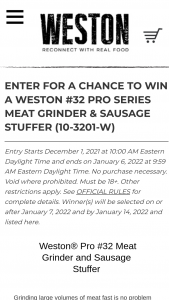 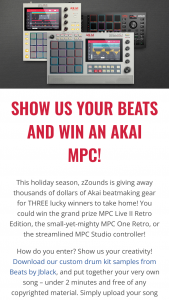 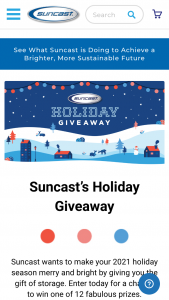 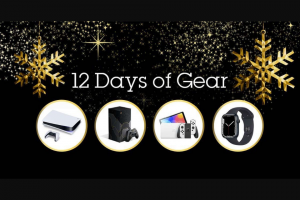 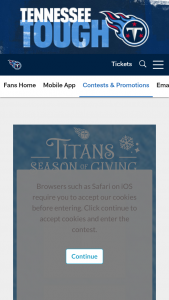 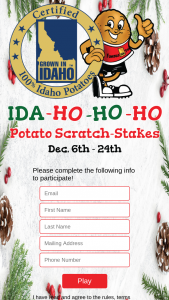 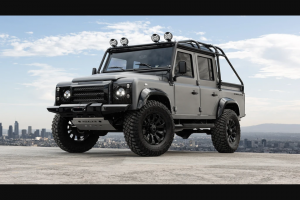 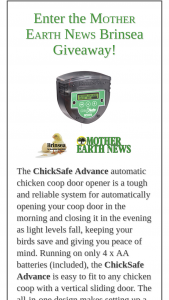 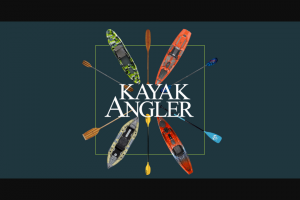 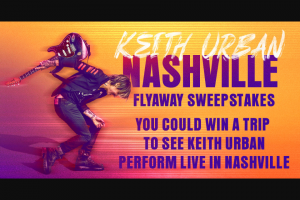 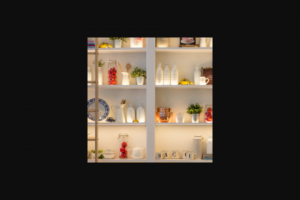 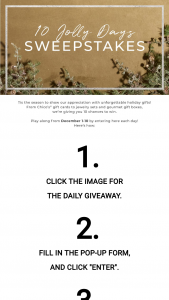