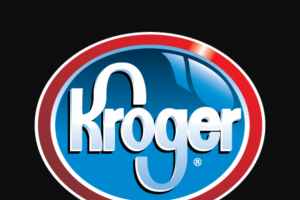 NO PURCHASE NECESSARY TO ENTER OR WIN.
A PURCHASE WILL NOT IMPROVE YOUR CHANCES OF WINNING. INTERNET ACCESS, A VALID SHOPPER’S CARD DIGITAL ACCOUNT & EMAIL ACCOUNT NECESSARY TO PARTICIPATE.
1. ELIGIBILITY: The “Cheetos® Mega Cheesy Ball Scratch and Match” Sweepstakes (“Game” or “Promotion”) is offered only to legal residents of the fifty (50) United States (except FL, NY and RI) and the District of Columbia (“D.C.”) who are at least 18 years old at time of participation. Employees, officers and directors of Frito-Lay, Inc. (“Sponsor”) if involved in the preparation of materials, execution and/or administration of this Promotion, and all employees, officers and directors of The Kroger Co., YOU Technology, LLC (“Administrator”), and their respective parent, affiliated and subsidiary companies (including each of The Kroger Co. Family of Stores listed in Rule 3), advertising and promotional agencies and any individuals/entities involved in the preparation of materials, execution and/or administration of this Promotion (collectively the “Promotion Entities”) are not eligible to participate. Groups, clubs, organizations, commercial entities and businesses are not eligible to participate. The Promotion is void in FL, NY and RI and where prohibited or restricted by law. Participants must have a participating digital account tied to a participating Shopper’s Card which may be obtained without cost. See Rule 3 for details.
2. PROMOTION PERIOD The Promotion begins on or about 12:00 am Pacific Time (PT) on May 13, 2019 and ends on or about 11:59 pm (PT) on June 15, 2019 (the “Promotion Period”). The Promotion consists of an instant win game, as described herein (the “Game”). Participants may participate in the Game during the Promotion Period once per day. A “day” is defined as the period 12:00 am PT until 11:59 pm PT each calendar date during the Promotion Period. All time referenced herein is Pacific Time. Administrator’s server’s clock is the official time keeping device for the Promotion. PARTICIPANTS ARE SOLELY RESPONSIBLE FOR DETERMINING THE CORRESPONDING TIME ZONE IN THEIR RESPECTIVE JURISDICTIONS; PROMOTION ENTITIES DISCLAIM ALL LIABILITY AND RESPONSIBILITY RELATING THERETO. 3. HOW TO ENTER:
No purchase required to play. During the Promotion Period, access
https://kroger.softcoin.com/programs /kroger/megacheesy
(“Website”) and sign in to your digital account tied to your participating Shopper’s Card (“account”). If you do not have an account, follow the instructions to register online or sign up in-store and then create an online account at your participating Kroger Co. Family of Stores retailer website. Creating an account is free. After signing in you will be taken to a landing page with instructions on how to play the “Mega Cheesy Ball Scratch and Match” Game for a chance to win a prize. The Game consists of nine (9) separate Cheetos balls. To play the Game, scratch and match three (3) Cheetos balls (“Game Play”). If your scratch and match reveals three (3) matching Cheetos shapes you will be a potential instant winner of an instant win prize indicated in the Prize section below (“Instant Win” prize). Each Game Play is considered one “entry.” Prizes are seeded by time of day, which determines whether or not a winning or non-winning message is displayed on the screen after a Game Play. If your Game Play is the first to occur at or after one of the randomly-generated winning times, you will be a potential instant winner of an instant win prize indicated in the Prize section below (“Instant Win” prize). If multiple Game Plays are received at exactly the same winning time, the Website will randomly select which of the Game Plays is the winning Game Play for that winning time. If you are an Instant Win prize winner, you will instantly see an on-screen message indicating that you have won (subject to verification) an Instant Win prize and identifying the prize. You must have three (3) matching Cheetos shapes and winner message must appear in order to be considered a winning Game Play. Any other scenario does not constitute a winning Game Play. If you are an Instant Win prize winner, follow the instructions to add the prize to your account. If you are not a winner, the on-screen message will indicate that you did not win.
Limit one Game Play/entry per person/household/Shopper’s Card account per day (as defined above) across all banners. By participating in this Promotion, entrants agree to be bound by these Official Rules and the decisions of the Sponsor, Kroger and Administrator, which are final and binding in all respects, including but not limited to the verification of winners and prize messages. Sponsor, Kroger and Administrator reserve the absolute right, at their reasonable discretion to refuse, disqualify, or withdraw any entrant or entry at any time during or after the Promotion Period. Without limiting the foregoing, entrant will be disqualified if Sponsor, Kroger or Administrator believes the entrant’s participation or any element thereof, is not in the spirit of the Promotion, is ineligible or otherwise not compliant herewith, or will have a detrimental impact on Sponsor, this Promotion, any of Sponsor’s, Kroger’s and/or other Promotion Entities’ brands, products or services. If an entrant is found to have been ineligible or noncompliant subsequent to prize award, prize must be immediately returned in full.
List of retailer websites (“banners”):
Kroger: www.Kroger.com Ralphs: www.Ralphs.com QFC: www.QFC.com King Soopers: www.KingSoopers.com City Market: www.CityMarket.com Foods Co: www.FoodsCo.net Fry’s: www.FrysFood.com Fred Meyer: www.FredMeyer.com Food 4 Less: www.Food4Less.com Gerbes: www.Gerbes.com Dillons: www.Dillons.com Baker’s: www.BakersPlus.com Smith’s: www.SmithsFoodandDrug.com Jay C: www.JayCFoods.com Owen’s: www.OwensMarket.com Pay Less: www.Pay-Less.com Marianos: www.marianos.com Copps: www.copps.com Metro Market: www.metromarket.net Pick n Save: www.picknsave.com
Internet access and device data usage charges imposed by your mobile plan and/or online service will apply if you participate via a mobile device. A mobile device is not required to participate. Sponsor cannot guarantee this Promotion will be available via all wireless carriers; Promotion will be available on participating wireless carriers only. Wireless carriers’ instructions may vary.
Standard data plan rates may apply in accordance with your individual service plan. Other charges may also apply; check your mobile plan for rates/details relating to participation in the Promotion via mobile device. 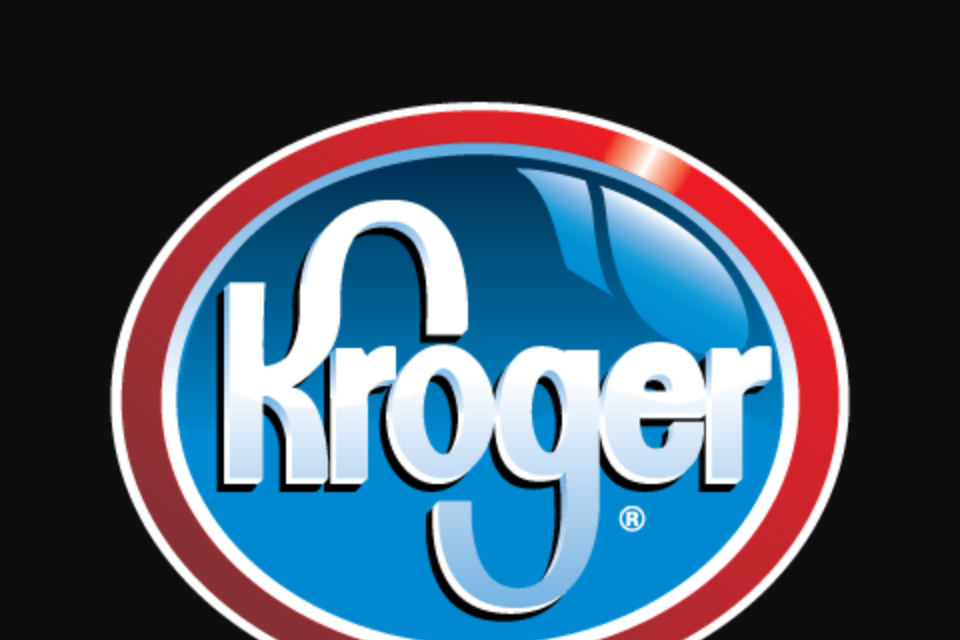 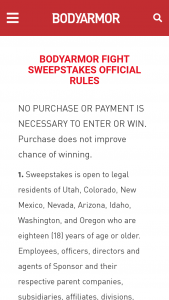 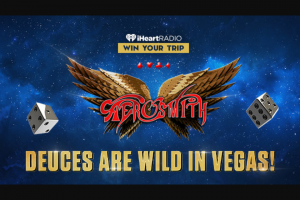 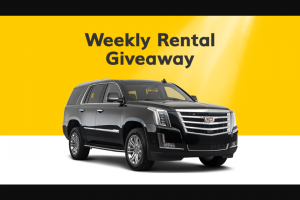 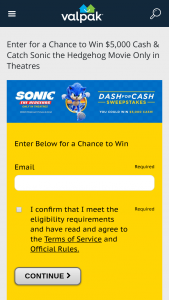 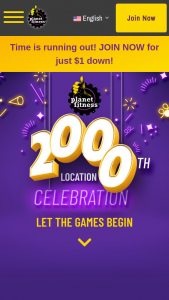 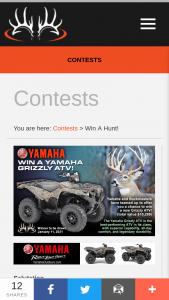 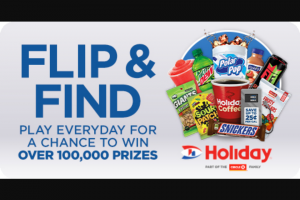 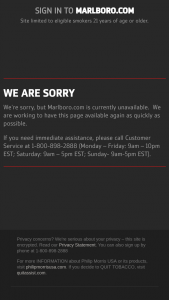 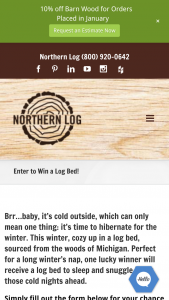 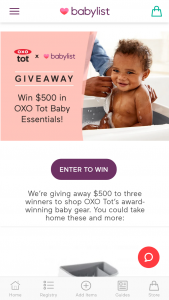 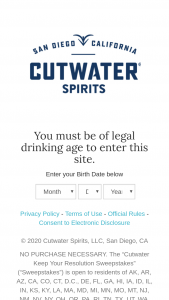 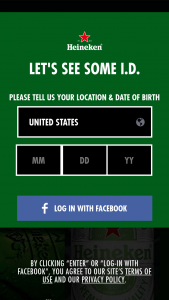 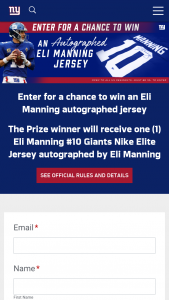 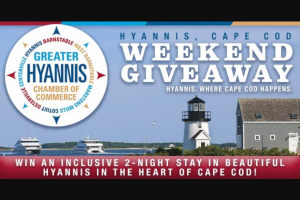 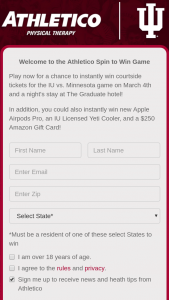