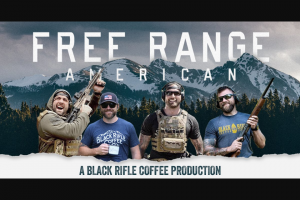 OFFICIAL RULES FOR
“Free Range American Media Company WHITETAIL HUNT GIVEAWAY”
NO PURCHASE OR PAYMENT OF ANY KIND IS NECESSARY TO ENTER OR WIN. A PURCHASE OR PAYMENT WILL NOT INCREASE YOUR CHANCES OF WINNING. OPEN ONLY TO LEGAL RESIDENTS OF, AND CURRENTLY RESIDING WITHIN, THE 50 UNITED STATES AND THE DISTRICT OF COLUMBIA (“D.C.”)  WHO ARE 18 YEARS OF AGE OR OLDER AT THE TIME OF ENTRY.  NOT VALID IN NEW YORK, FLORIDA AND RHODE ISLAND. VOID WHERE PROHIBITED.
The following promotion shall be construed and evaluated according to the laws of the United States. Do not proceed in this promotion if you are not a legal resident of the United States. Further eligibility restrictions are contained in the official rules (“Official Rules”) below.
This promotion is in no way sponsored, endorsed or administered by, or associated with Facebook, Inc., Twitter, Inc., Pinterest Inc., or Instagram, Inc. Entrants personal information is submitted to the owner of this Facebook page and not to Facebook.

ELIGIBILITY: The Promotion is open to legal residents of and currently residing within, the 50 United States and the District of Columbia, who are 18 years of age or older at time of entry, excluding residents of New York, Rhode Island and Florida. NOT VALID IN NEW YORK, FLORIDA AND RHODE ISLAND. Employees, directors, and officers, of Free Range American Media Company LLC (“Sponsor”), Black Rifle Coffee Company,LLC, Latitudes Ohio Whitetail Company, L.L.C  (“Latitudes”) and their respective parents, affiliates, subsidiaries, retailers, distributors, suppliers, advertising and promotional agencies, and any other individuals engaged in any way in the development, production, printing, distribution or execution of this Promotion, and their immediate family members (spouse, parents, step-parents, children, step-children, siblings and their respective spouses, regardless of where they reside) and those living in the same household of each such employee, director, and officer, whether or not related (“Promotion Entities”), are not eligible to enter or partake in a prize. Void where prohibited. The Promotion is subject to all applicable federal, state and local laws and regulations.

Winner must be eligible use a firearm.  Winner shall always use any firearms in compliance with federal, state, and local laws and regulations and in compliance with gun safety laws, rules, regulations and requirements.  If Winner is not entitled to own or use a firearm, Winner shall forfeit the prize and an alternative winner shall be selected.  Winner must comply with all venue and licensing rules.

WINNER SELECTION AND NOTIFICATION:  You are not a winner until your eligibility has been verified, and it is determined that you have complied with all terms of these Official Rules. 2 Winners will be selected via a random drawing conducted by the Sponsor on/around September 21, 2020, from all Eligible Entries.  Winner will be notified by telephone and/or mail and/or email and/or Social Media instant message, at the sole discretion of Sponsor, using potential winner’s contact information or mail in contact information, within approximately five (5) days of the drawing date. Selected winner will be required to respond (as directed by the Sponsor) to the notification. The failure to respond timely to the notification within 3 days (72 hours) may result in forfeiture of the prize and the Sponsor will randomly select an alternate Winner from among the remaining Eligible Entries. Winner may be required to verify address and return within five (5) days (or a shorter time if required by exigencies) an affidavit of eligibility, competed tax forms, a liability release, and, unless prohibited by law, a publicity release (collectively, the “Prize Claim Documents”) covering eligibility, liability, advertising, publicity and media appearance issues. Failure to return the Prize Claim Documents within the specified time period may result in forfeiture of the prize and selection of an alternate Winner from the remaining eligible entries for that prize. Sponsor, in its sole discretion, will attempt to contact up to three (3) potential Winners of a prize in accordance with the above procedure, after which the prize in question may go unawarded if it remains unclaimed. A prize will not be awarded until all such properly executed, required Prize Claim Documents are returned.
CONDITIONS OF PARTICIPATION/RELEASES:

FORCE MAJEURE: Released Parties shall not be liable to a Winner or any other person for failure to supply a prize or any part thereof, by reason of any acts of God, any action(s), regulation(s), order(s) or request(s) by any governmental or quasi-governmental entity (whether or not the action(s), regulation(s), order(s) or request(s) prove(s) to be invalid), equipment failure, terrorist acts, earthquake, war, fire, flood, explosion, unusually severe weather, hurricane, embargo, labor dispute or strike (whether legal or illegal), labor or material shortage, transportation interruption of any kind, work slow-down, civil disturbance, insurrection, riot, network or computer problems, internet problems, hacking, computer viruses, unauthorized computer access, tampering, pandemic, or any other cause beyond Sponsor’s sole control. Released Parties shall not be responsible for any cancellations, delays, diversions or substitutions or any act or omissions whatsoever by the air carrier(s), hotel(s), or other transportation companies or any other persons providing any of these services and accommodations to passengers including any results thereof such as changes in services or accommodations necessitated by same. Released Parties shall not be liable for any loss or damage to baggage.

PRIZE WINNER LIST:  To obtain a copy of these Official Rules or for notification of the Winner, mail a self-addressed, stamped envelope (VT residents need not affix return postage on requests for rules) to:  “Free Range American Media Company c/o FRA’s Whitetail Hunt Promotion Winners List, 355 Spencer Lane, San Antonio, TX 78201.” Requests for winners’ lists must be received no later than three (3) months after the end of the Promotional Period. 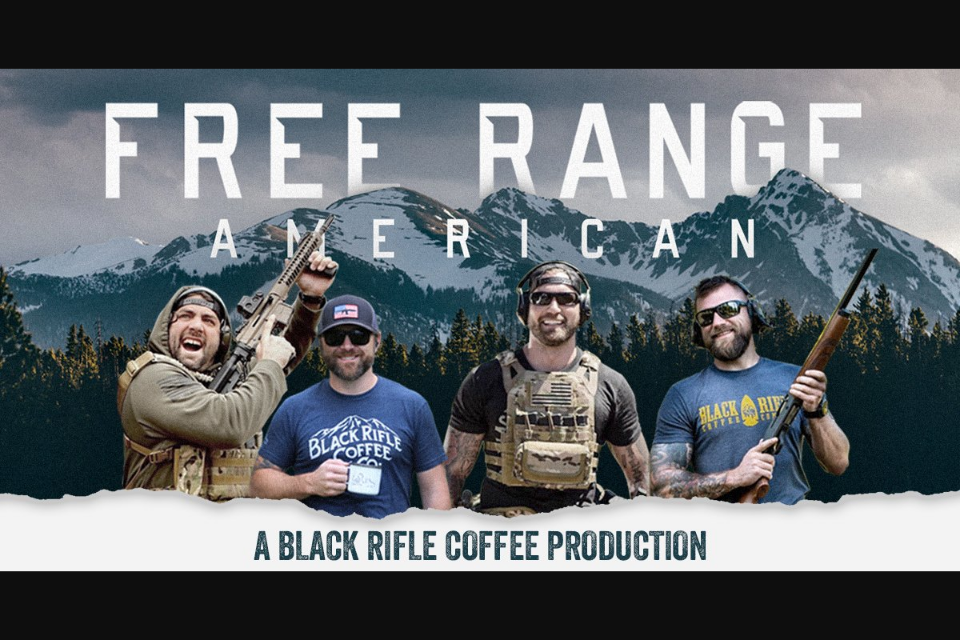 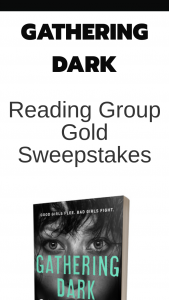 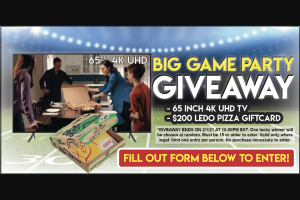 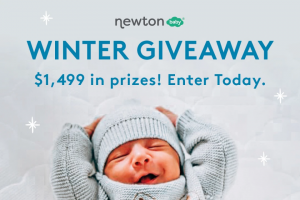 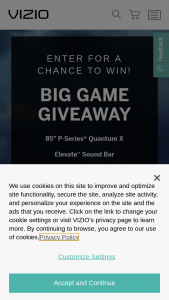 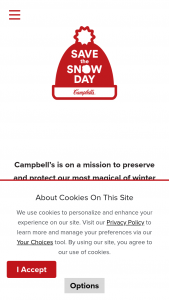 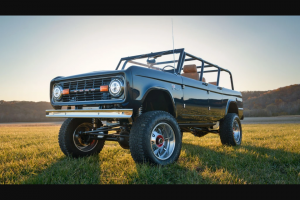