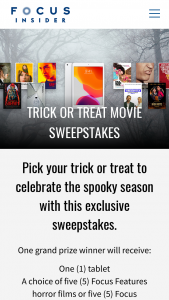 The Prize will consist of one (1) Apple iPad pre-loaded with five (5) Focus Features films.

Limit one (1) Entry per person. 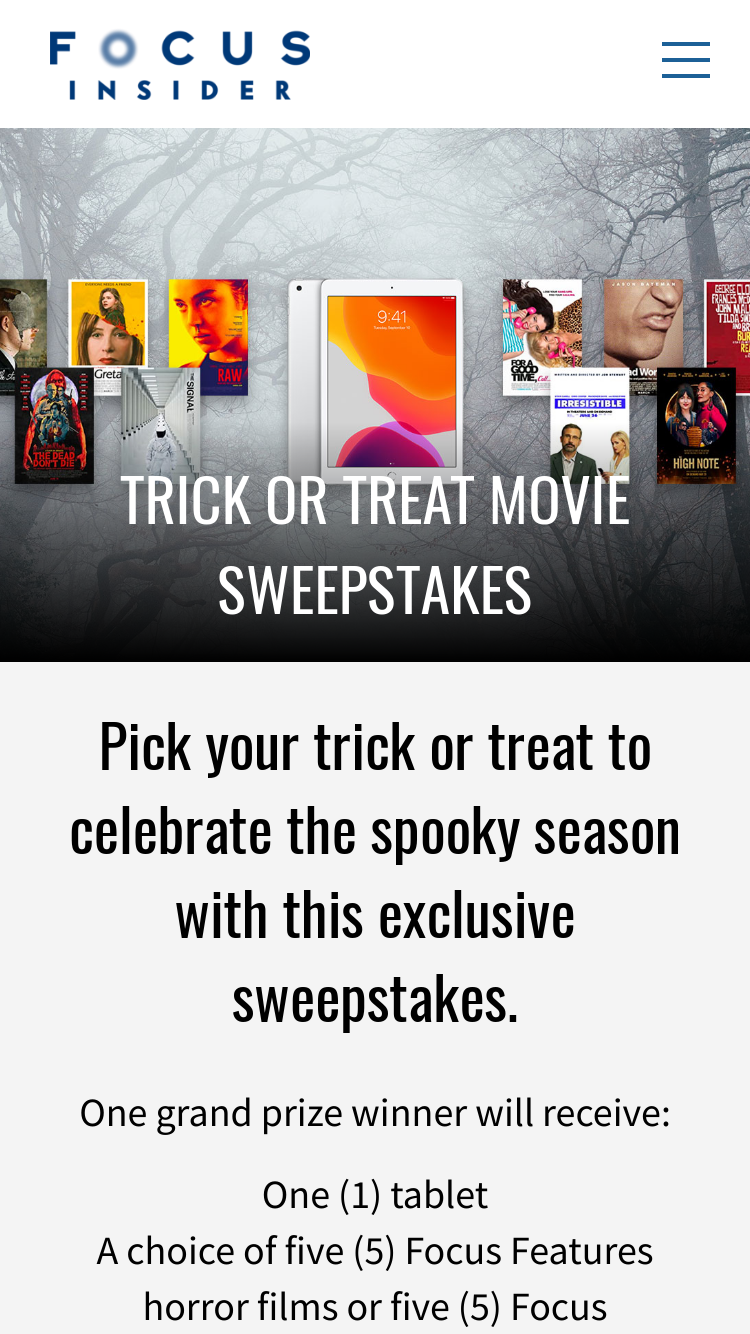 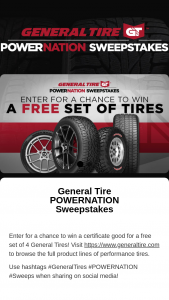 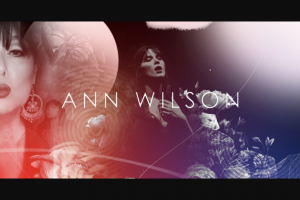 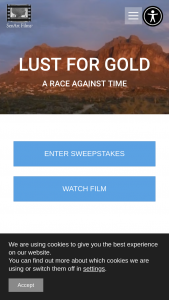 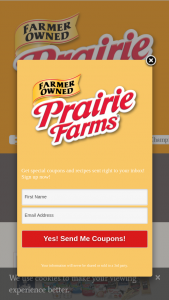 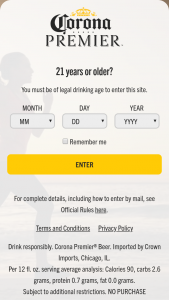 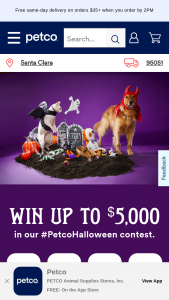 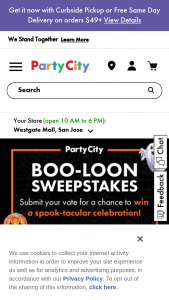 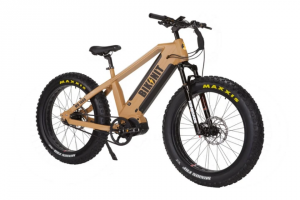 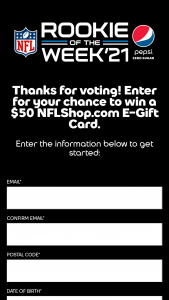 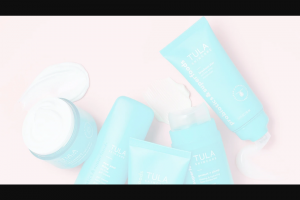 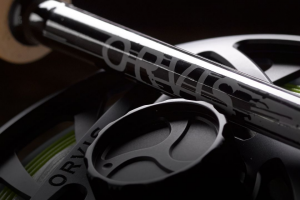 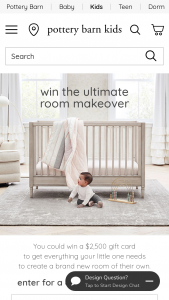 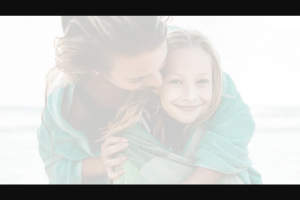 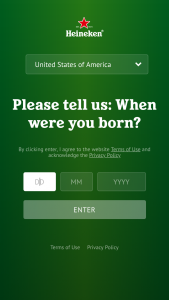 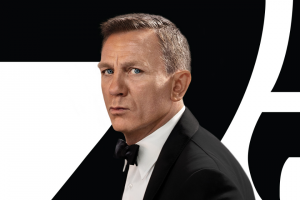 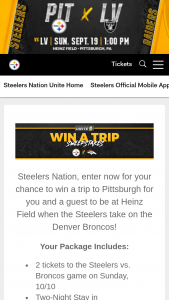