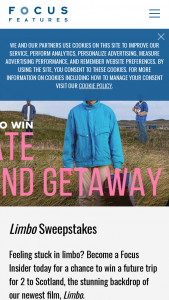 There will be one (1) prize awarded (“Prize”) to Winner. Prize will consist of the following: two (2) roundtrip, economy-class airfare for Winner and one (1) guest (“Guest”) from a major commercial airport nearest the Winner’s residence within the United States to an airport in Scotland, as determined by Sponsor in consultation with Winner (“Trip”); six (6) nights hotel accommodations for Winner and Guest at a hotel in Scotland, as determined by Sponsor (one standard room, double occupancy; room and tax only); and roundtrip airport transportation between the airport and hotel.

Limit one (1) Entry per person during the Sweepstakes Period. 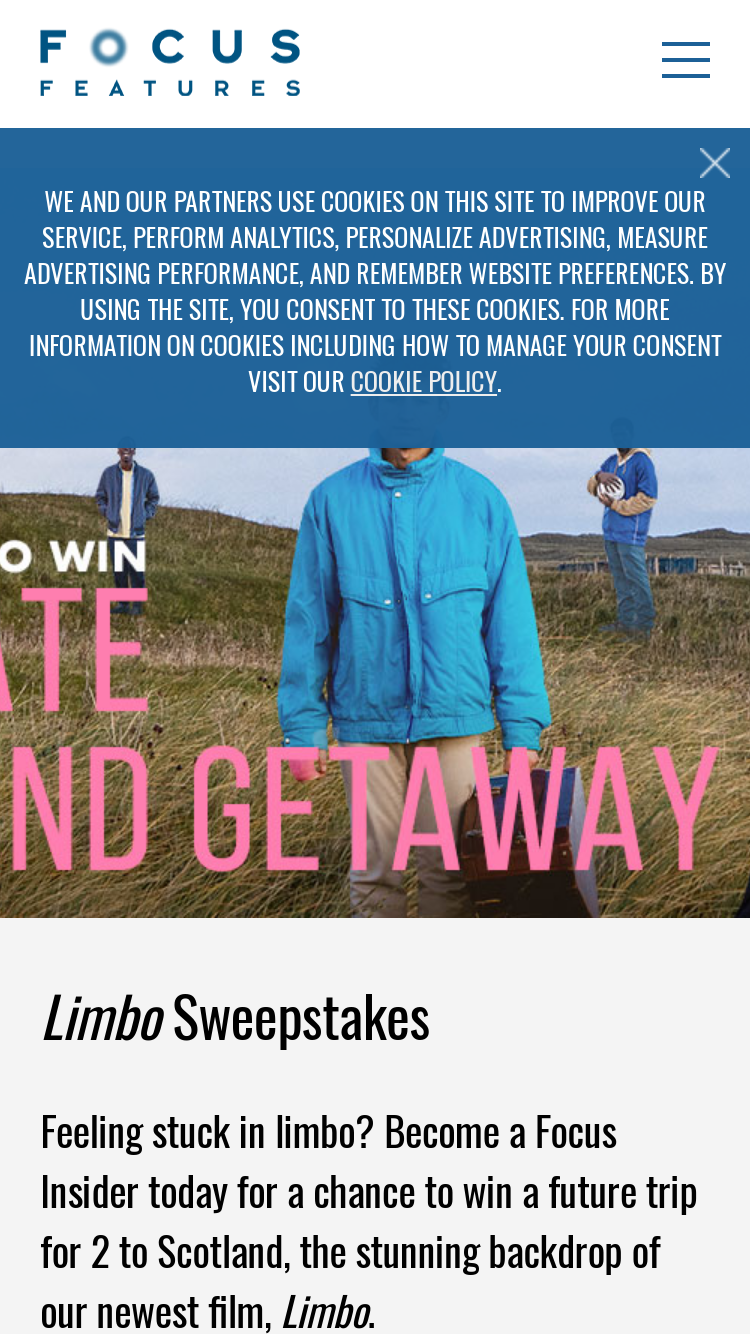 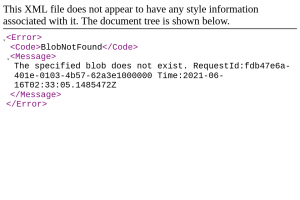 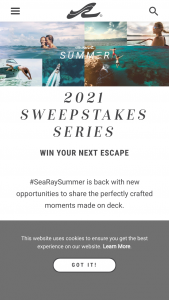 Sea Ray – Summer Photo – Win a vacation voucher with an approximate retail value of $4000 to be redeemed by October 1 2022.
82 days left
Comment
Comment 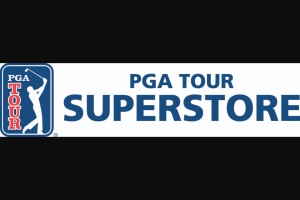 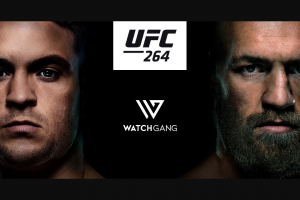 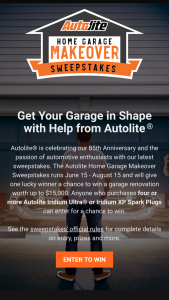 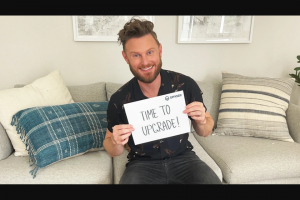 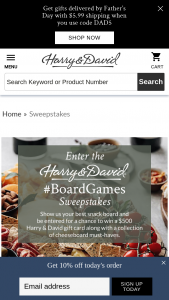 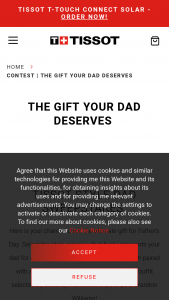 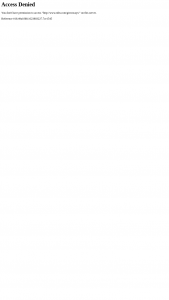 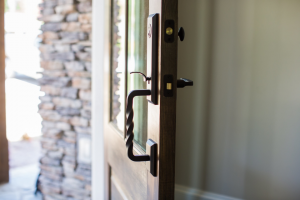 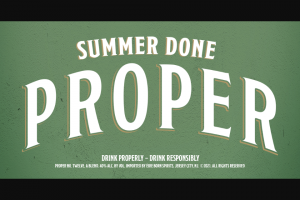 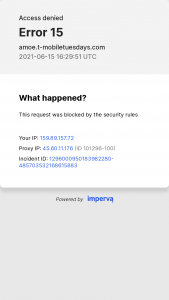 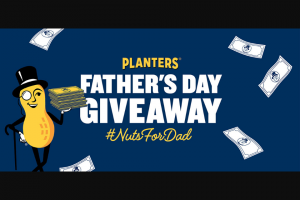 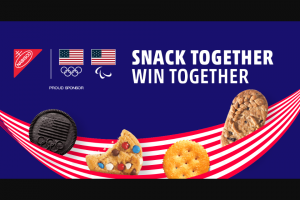 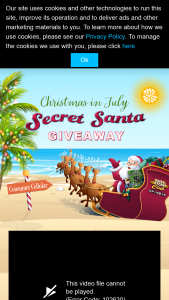 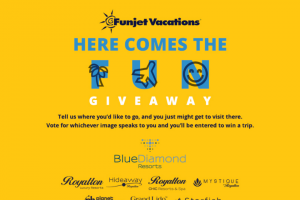