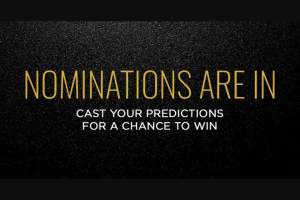 The Grand Prize will consist of one (1) custom director’s chair (“Director’s Chair”) and two (2) tickets (“Virtual Tickets”) for Winner and one (1) guest (“Guest”) to virtually attend a film festival (“Film Festival”) selected by Sponsor (exact Film Festival to be determined by Sponsor in its sole discretion).

Each First Prize will consist of the approximate value of one (1) movie ticket per month for twelve (12) months (“One Year of Movies”), which will be awarded in the form of twelve (12) Fandango gift cards valued at fifteen dollars ($15) each.

Open only to permanent, legal United States residents who are Focus Insider members physically residing in one (1) of the fifty (50) United States or the District of Columbia (excluding Puerto Rico, Guam, the Virgin Islands and other United States territories), and who are eighteen (18) years of age or older and of the age of majority in their state of residence as of the start of the Sweepstakes Period.

Limit one (1) Entry per person during the Sweepstakes Period. 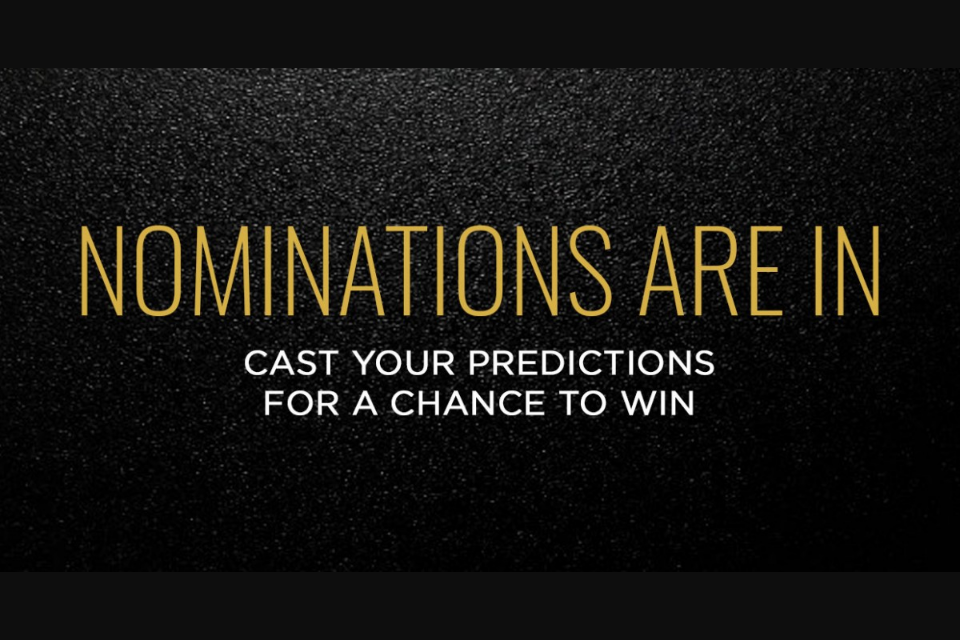 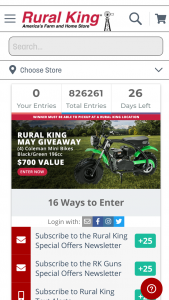 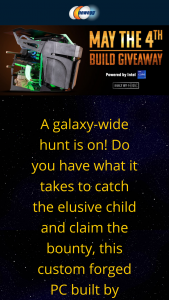 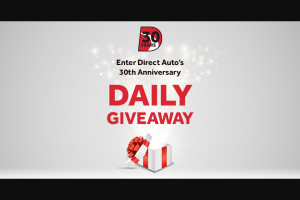 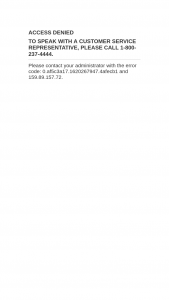 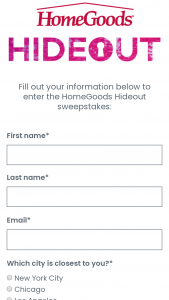 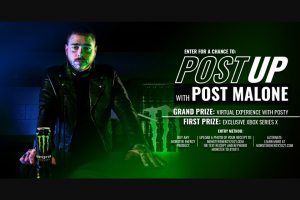 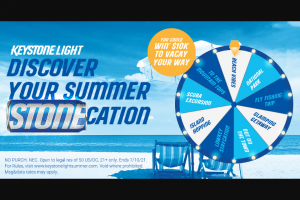 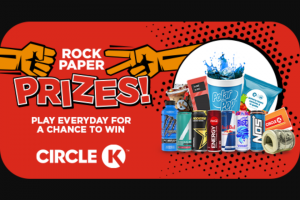 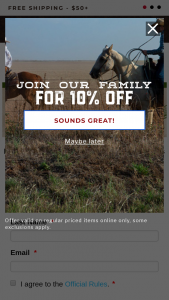 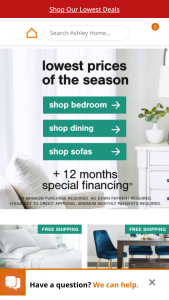 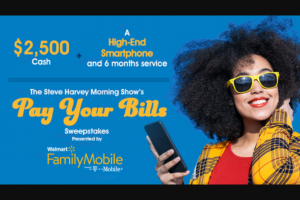 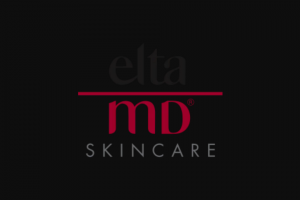 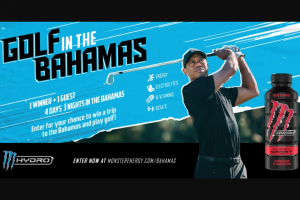 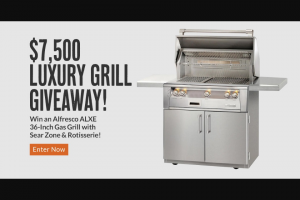 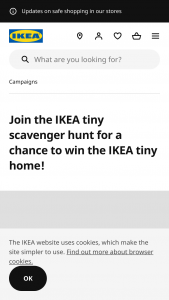 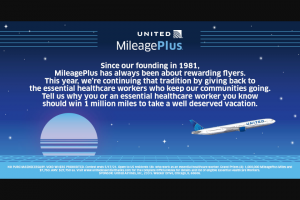