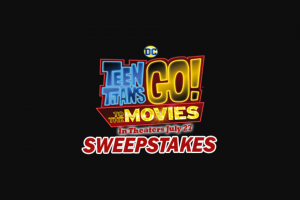 Booyah! Enter the Teen Titans GO! To the Movies Sweepstakes for a chance to win a trip to Hollywood, Free Dippin’ Dots, and more!

LEARN MORE ABOUT OUR PRIZE PACKAGES

You have successfully submitted your entry to the contest.

From Amusement Parks to Malls, and everywhere else, where there’s fun, there’s Dippin’ Dots!

Frozeti Confetti, our newest flavor, is a fun blast of Lemon and Blue Raspberry ices with Confetti Popping Candy!

Promotion open to legal residents of the 50 U.S. states and the District of Columbia. Void in Puerto Rico, the U.S. Virgin Islands and other U.S. territories or where prohibited by law. Must be 13 years of age or older to enter and win. By entering, you represent you are at least 13 years old. Entrants aged 13 to 17 must get consent from their parent or legal guardian to enter. If the winner of the Grand Prize is under the age of twenty-one (21), a parent or legal guardian of the Grand Prize Winner of at least twenty-one (21) years of age must accept the Grand Prize on the Grand Prize Winner’s behalf and at least one parent or legal guardian aged 21 or older must be an accompanying guest on the trip associated with the Grand Prize. NO PURCHASE NECESSARY TO ENTER OR WIN. Odds of winning depend on number of valid entries. Void where prohibited. Promotion begins at 12:00 P.M. CT on July 16, 2018 and ends at 12:00 P.M. CT on August 10, 2018. Total Actual Retail Value of all Prizes: $6,015.00 USD. Official Rules available online at www.dippindots.com/TeenTitansGo. By entering you agree to be bound by and to comply with the Official Rules. Sponsor/Administrator: Dippin’ Dots LLC, 5101 Charter Oak Drive, Paducah, KY 42001. TEEN TITANS GO! and all related characters and elements including © and TM are owned by DC Comics and/or Warner Bros. Entertainment Inc. All other trademarks, service marks and trade names are the property of their respective owners.

Grand Prize
One (1) Grand Prize Winner will receive a trip for four to Hollywood, California, including a Warner Bros. Studio tour and an exclusive tour of Los Angeles!

First Prize
One (1) runners up will receive a FREE Dippin’ Dots for a YEAR!

Runner Up
Five (5) Runners Up will receive a FREE home delivery of Dippin’ Dots! 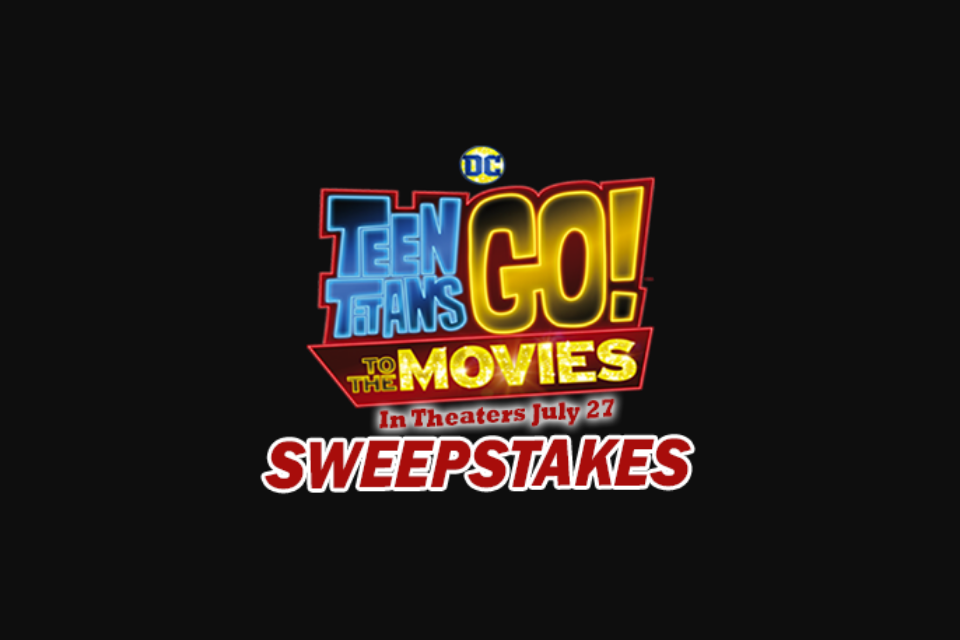 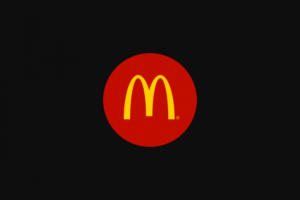 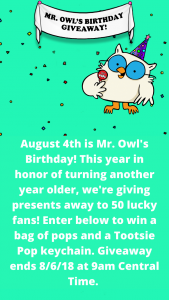 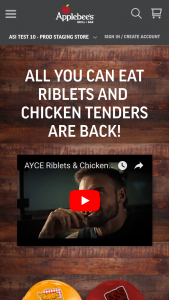 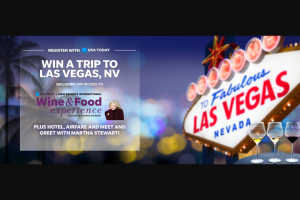 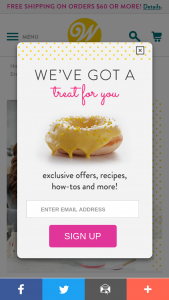 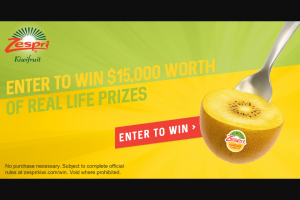 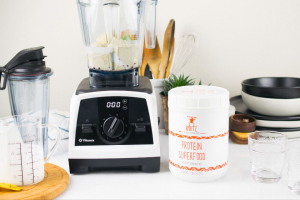 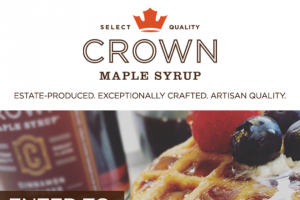 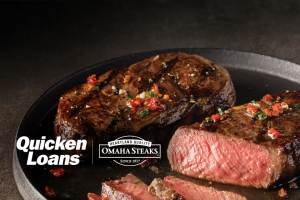 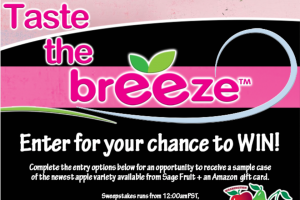 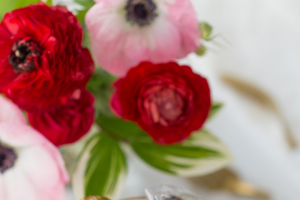 Enter – Win A Years Supply Of Lindt Dark Chocolate Truffles Scroll Down On The Entry Page For The Entry Form.
Expired
Comment
Comment 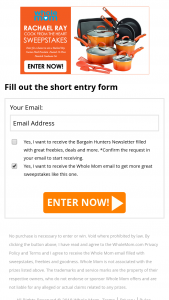 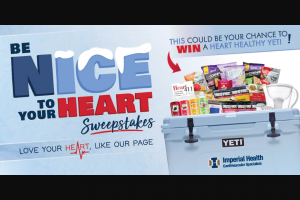 Enter – Win A YETI Coolerloadedto The Lid With Heart Friendly Eats, Treats, Drinks And Gear Be Sure To Enter On A Computer Or Tablet, It Wont Work On Mobile.
Expired
Comment
Comment 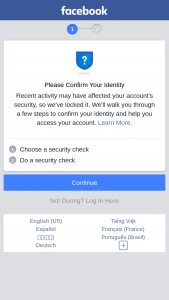 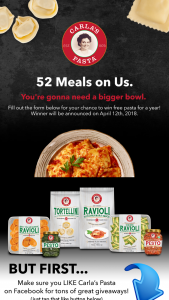