No Purchase Necessary to Enter or Win

Eligibility: Dave Smith Motors’ 2017 Jeep Wrangler Giveaway (the “Giveaway”) is open only to individuals who are legal residents of the fifty (50) United States (including the District of Columbia) and are 18 years of age or older. Employees of Dave Smith Motors, their advertising or promotion agencies, those involved in the production, development, implementation or handling of Giveaways, any agents acting for, or on behalf of the above entities, their respective parent companies, officers, directors, subsidiaries, affiliates, licensees, service providers, prize suppliers any other person or entity associated with the Giveaways (collectively “Giveaway Entities”) and/or the immediate family (spouse, parents, siblings and children) and household members (whether related or not) of each such employee, are not eligible. Void where prohibited by law.

Agreement to Official Rules: Participation in the Giveaway constitutes entrant’s full and unconditional agreement to and acceptance of these Official Rules and the decisions of the Sponsor, which are final and binding. Winning a prize is contingent upon fulfilling all requirements set forth herein.

Entry: To enter the Giveaway, follow the instructions on the Giveaway site. Submission will result in one (1) entry.

Requirements of the Potential Winners: The Winner will receive a message at the phone number and email address they provided on the entry form. The call must be returned within 48 hours or another winner will be selected. Once the winner has verbally accepted the prize they will have 48 hours to sign an acceptance/release form. If the winner does not sign the acceptance form within the time frame another winner will be selected. Winner must pick up their prize from the contest sponsor at the Sponsor’s location in Kellogg, Idaho within 30 days from the date of signing the acceptance form. The winner is responsible for all costs associated with accepting the prize, including but not limited to taxes, license, insurance, document fees. The winner is responsible for all costs associated with traveling to Dave Smith Motors to pick up the prize.

Prize(s): The prizes available to be won in the Giveaway are one(1) 2017 Jeep Wrangler Sport 4×4 VIN 1C4AJWAG3HL519974. Additional accessories have been added to the prize increasing its value. The prize is valued at MSRP + Accessories $46,580. No cash or other substitution may be made. The winner is responsible for any taxes and fees associated with receipt or use of the prize. More information about the prize can be found on the contest page.

General Conditions: In the event that the operation, security, or administration of the Giveaway is impaired in any way for any reason, including, but not limited to fraud, virus, or other technical problem, the Sponsor may, in its sole discretion, either: (a) suspend the Giveaway to address the impairment and then resume the Giveaway in a manner that best conforms to the spirit of these Official Rules; or (b) award the prizes at random from among the eligible entries received up to the time of the impairment. The Sponsor reserves the right in its sole discretion to disqualify any individual it finds to be tampering with the entry process or the operation of the Giveaway or to be acting in violation of these Official Rules or in an unsportsmanlike or disruptive manner. Any attempt by any person to undermine the legitimate operation of the Giveaway may be a violation of criminal and civil law, and, should such an attempt be made, the Sponsor reserves the right to seek damages from any such person to the fullest extent permitted by law. The Sponsor’s failure to enforce any term of these Official Rules shall not constitute a waiver of that provision. In case of a dispute as to the owner of an entry, entry will be deemed to have been submitted by the authorized account holder of the screen name from which the entry is made. The authorized account holder is defined as the natural person who is assigned to an e-mail address by an Internet access provider, online service provider, or other organization responsible for assigning email addresses for the domain associated with the submitted e-mail address.
Release and Limitations of Liability: By participating in the Giveaway, entrants agree to release and hold harmless the Giveaway Entities from and against any claim or cause of action arising out of participation in the Giveaway or receipt or use of any prize, including, but not limited to: (a) unauthorized human intervention in the Giveaway; (b) technical errors related to computers, servers, providers, or telephone or network lines; (c) printing errors; (d) lost, late, postage-due, misdirected, or undelivered mail; (e) errors in the administration of the Giveaway or the processing of entries; or (f) injury or damage to persons or property which may be caused, directly or indirectly, in whole or in part, from entrant’s participation in the Giveaway or receipt of any prize. Entrant further agrees that in any cause of action, the Giveaway Entities’ liability will be limited to the cost of entering and participating in the Giveaway, and in no event shall the Giveaway Entities be liable for attorney’s fees. Entrant waives the right to claim any damages whatsoever, including, but not limited to, punitive, consequential, direct, or indirect damages.
Giveaway Results: The name of the winner will be posted on DaveSmith.com after the winner has been selected and picked up their prize. 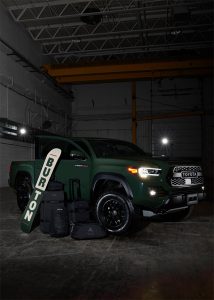 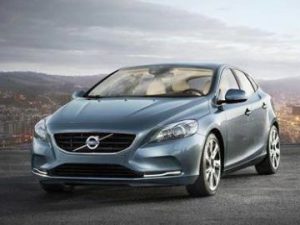 Bass Pro Shops Canada – Win a grand prize of a 2020 Toyota Tacoma valued up to US$40,000 OR 1 of 2 minor prizes
Expired
Comment
Comment 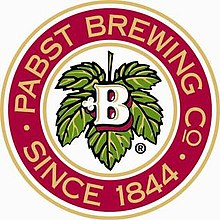 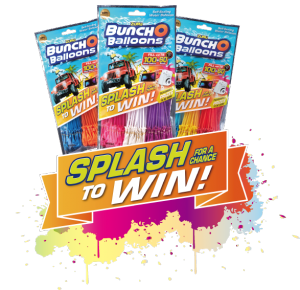 Zuru – Win a grand prize of a Jeep valued at $25,000 USD OR a minor prize of a trip for 4 to the Caribbean for 5 days
Expired
Comment
Comment 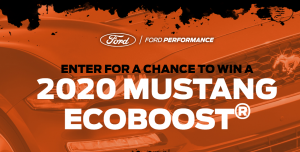 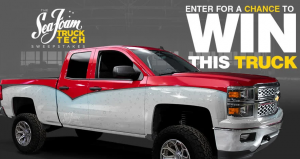 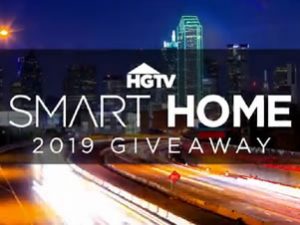 Nissan North America – Own The Paint – Win a grand prize of a 2019 Rogue SL wrapped in school colors valued at $35,000 OR 1 of 10 minor prizes
Expired
Comment
Comment