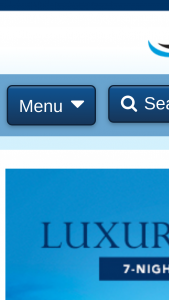 NO PURCHASE NECESSARY TO ENTER OR WIN. A PURCHASE DOES NOT INCREASE YOUR CHANCES OF WINNING. VOID WHERE PROHIBITED. The Enter to Win an AmaWaterways 8 day 7 night Cruise for Two to Europe (the “Promotion”) begins at 9:00:00 AM Eastern Time (“ET”) on April 16, 2021 and ends at 11:59:59 PM ET on July 15, 2021 (the “Promotion Period”). The Promotion contains a game of chance (“Sweepstakes”). The computer clock of the Sponsor (defined below) is the official time-keeping device in the Promotion.

ELIGIBILITY:
The Promotion is open only to legal residents of the 50 United States, the District of Columbia, Canada (excluding Quebec), and Puerto Rico who are 18 (except Alabama and Nebraska 19 and 21 in Mississippi) years of age or older as of date of entry. Employees, officers and directors of World Travel Holdings (“Sponsor”), Dream Vacations, CruiseOne, Cruises Inc., Realtime Media LLC (“Administrator”) and their respective parent companies, affiliates, subsidiaries, advertising, contest, fulfillment and marketing agencies, (collectively, “Promotion Parties”) their immediate families (parent, child, sibling & spouse and their respective spouses, regardless of where they reside) and persons living in the same households as such individuals (whether related or not) are not eligible to participate in the Promotion. By participating, you agree to these Official Rules and to the decisions of the Sponsor, which are final and binding in all respects. Void in any state not listed above and where prohibited by law, rule or regulation. All federal, state and local laws and regulations apply.

HOW TO ENTER THE PROMOTION:
To enter, visit a participating agent’s website from the list below (the “Websites”) during the Promotion Period. Enter the Sweepstakes by completely entering your true and correct information on the registration form in the required fields (required fields include: Full Name, Address, City, State, Zip Code, Phone Number and Email Address). Upon registering, you will receive one (1) entry into the Sweepstakes (“Sweepstakes Entry”). Limit of one (1) Sweepstakes Entry per person, per email address, throughout promotion period.

WINNER NOTIFICATION:
The potential prize winners will be notified by email and/or phone within three (3) business days of winner selection or as soon as reasonably practiceable. Potential winners will have ten (10) days to respond to winning notification before forfeiting their prize. Any winner of a prize package valued at $600 or more will be sent an Affidavit of Eligibility/Liability Release via email. All forms must be completed, signed, notarized and returned to Administrator within ten (10) days of date of issuance. Potential winner becomes the “Winner” only after verification of eligibility by Sponsor. If such potential winner cannot be contacted within a reasonable time period, if the potential winner is ineligible, if any notification is returned undeliverable, or if the potential winner otherwise fails to fully comply with these Official Rules, he/she will forfeit that prize and an alternate winner will be selected from among all remaining entries for that drawing.

An AmaWaterways 8-day 7-night Cruise for Two to Europe (excluding Portugal and the AmaMagna) Terms & Conditions: Offer is based on availability and is valid for one 7-night cruise in a Category C French Balcony stateroom, based on double occupancy booked 90 days or less before departure. Cruise is valid on select 2021 or 2022 European cruise itineraries (excluding Portugal and the AmaMagna). Port charges, gratuities and onboard incidentals are not included and are the responsibility of the passenger(s). Land programs, stateroom upgrades, transfers and flights may be purchased at an additional cost and will be subject to the AmaWaterways cancellation policy; please ask for details.

PRIZE RESTRICTIONS: Limit of one (1) Promotion Prize per person/per household. All Promotion prizes will be fulfilled approximately four (4) to six (6) weeks after the Promotion has ended. Prizes will be awarded only upon winner redemption, confirmation, verification and final approval by Sponsor. No substitution, transfer of any prize or cash alternative permitted, except by Sponsor who reserves the right, in its sole discretion, to substitute a prize of equal or greater value, if prize, or portion of prize, becomes unavailable. Promotion Parties are not responsible for late, lost, stolen, damaged, delayed, or undelivered prizes. The prize must be redeemed by October 31, 2021. 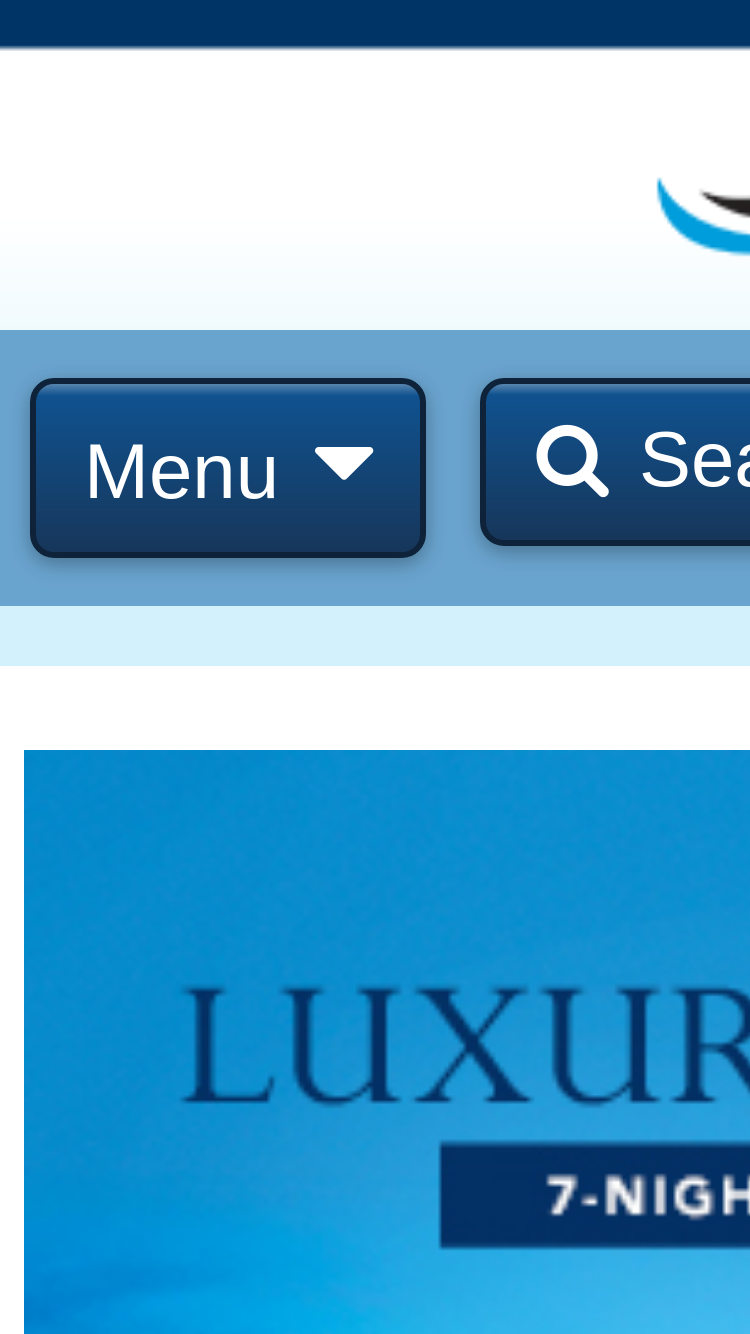 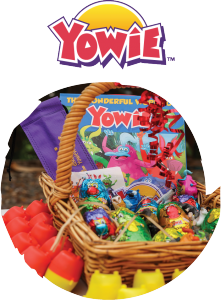 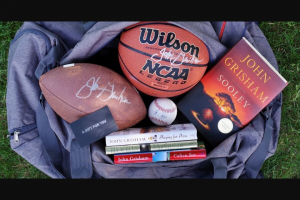 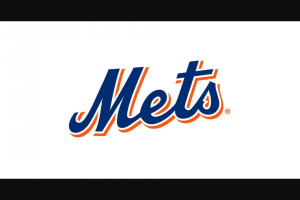 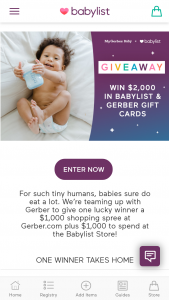 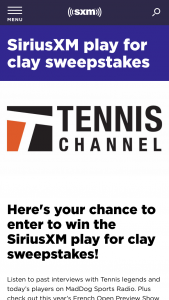 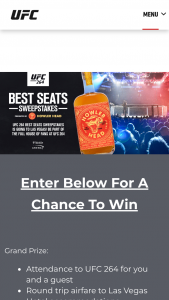 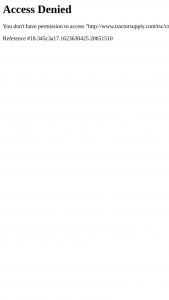 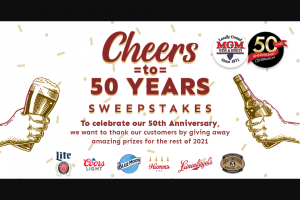 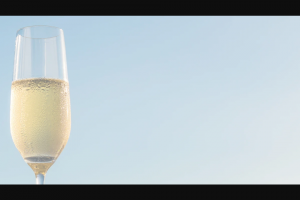 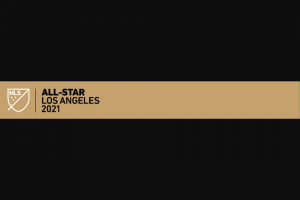 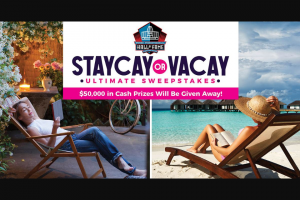 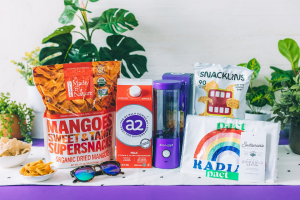 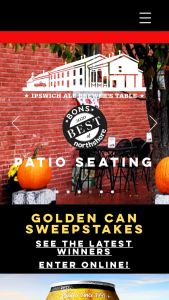 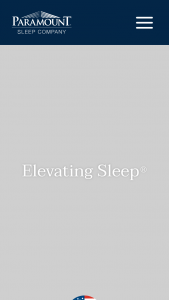 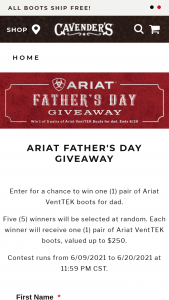 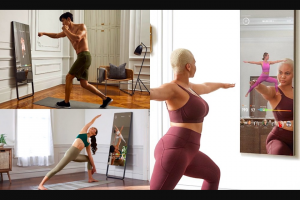