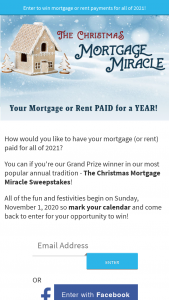 Online Sweepstakes
000 or the value of the winning entrant’s (the “Winner’s”) annual rent or mortgage payments for one year. Aptivada - National Home For The Holidays Sweepstakes Win be the lesser of $15 Win Free Stuff
Enter Now
From campaign.aptivada.com 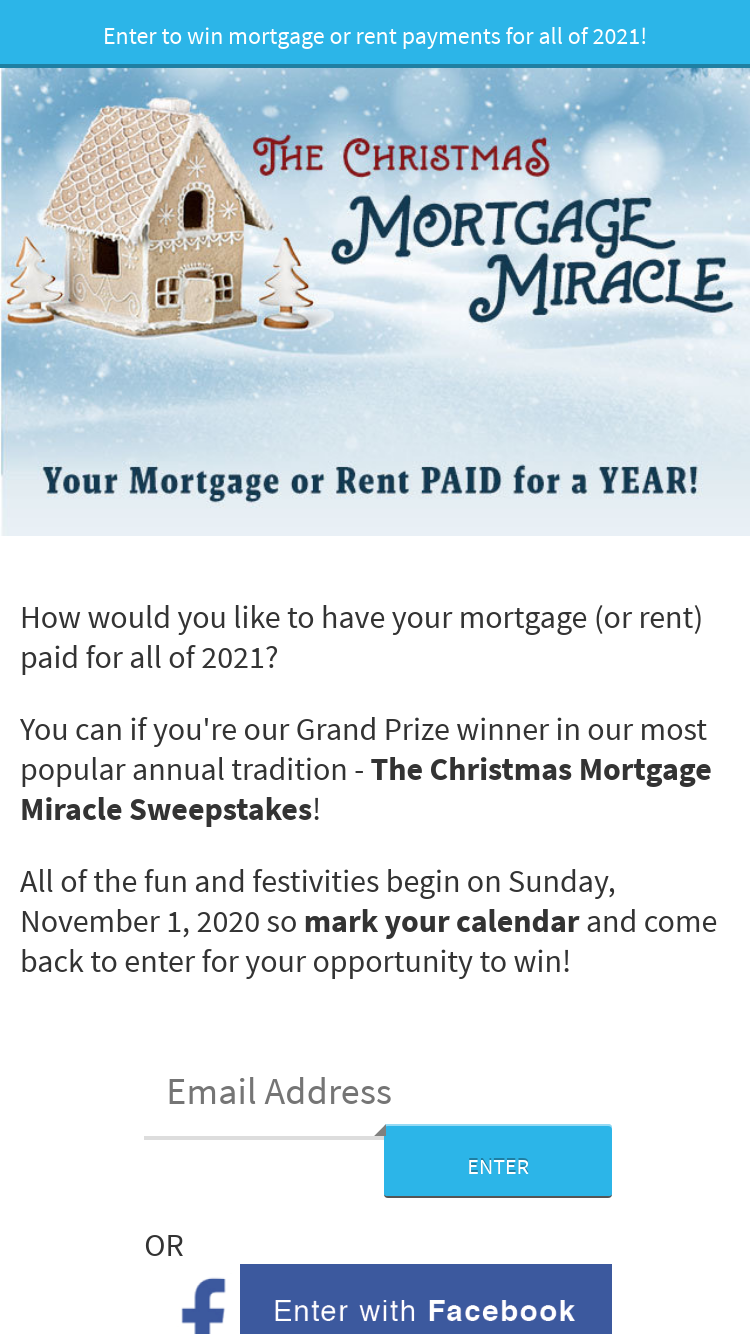