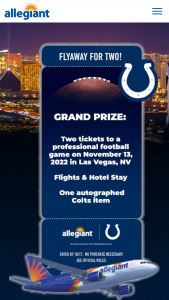 2022 Allegiant Colts Flyaway Sweepstakes
Official Rules
NO PURCHASE OR PAYMENT OF ANY KIND IS NECESSARY TO ENTER OR WIN. PURCHASE OR PAYMENT DOES NOT IMPROVE YOUR CHANCE OF WINNING.
1. Eligibility: 2022 Allegiant Colts Flyaway Sweepstakes (the “Promotion”) is open only to legal residents of the 50 U.S. States and the District of Columbia, excluding residents of FL and NY (the “Territory”), age 21 and older and located in the Territory at the time of entry. Allegiant Travel Company (“Sponsor”) and its subsidiaries and affiliated companies, retailers, sales representatives, dealers, distributors, and licensees; the Indianapolis Colts, Inc. (“Club”), and each of their respective parents, subsidiaries, affiliates, officers, directors, employees, representatives, and agents (collectively, “Promotion Parties”), and their immediate family members and persons living in the same households of each (whether related or not) are not eligible to participate. The Promotion is subject to all applicable federal, state, and local laws. By participating in this Promotion, entrants agree to abide by and be bound by these Official Rules and decisions of the Sponsor, which shall be final in all matters relating to the Promotion. Sponsor may require proof of consent at any time and in any manner they deem appropriate. Other eligibility requirements and conditions of participation are set forth below in these official rules for the Promotion (“Official Rules”).
2. Promotion Period: The Promotion begins at 12:01 a.m. Pacific Time on October 2, 2022 and ends at 12:01 p.m. Pacific Time on October 17, 2022 (the “Promotion Period”).
3. How to Enter: During the Promotion Period, go to https://www.allegiantair.com/INDflyaway (the “Website”) and complete the entry form. Entrants must complete all required information and complete program enrollment to adhere to these Official Rules. The Entry must fulfill all Promotion requirements, as specified herein, to be eligible to win a prize (“Prize”). Entries that are incomplete or do not adhere to these Official Rules or specifications may be disqualified at the sole discretion of Sponsor. Each entrant is eligible to submit up to one Entry per email address during the Promotion Period.
4. Winner Determination; Prizes and Approximate Retail Values (“ARV”): On or about October 18, 2022, Sponsor will randomly choose the winners from the pool of Entries. Two winners will be randomly selected. The winners will win the Prize listed below. The winners will be notified via email by 10:00 p.m. PST on or about October 18, 2022.
“Prize” List
Two winners will receive: o Two tickets to a professional football game at Allegiant Stadium in Las Vegas, NV on November 13, 2022 (the “Event Date”).Roundtrip flights to/from Harry Reid International Airport (“LAS”) from/to the nearest Allegiant serviced airport with service to LAS around the Event Dates. Flights will be booked by Sponsor.
Hotel stay, at a hotel, and number of nights/days, solely determined by Sponsor. Hotel stay will correspond with the Event Date and will be booked by Sponsor.
One autographed Colts item. 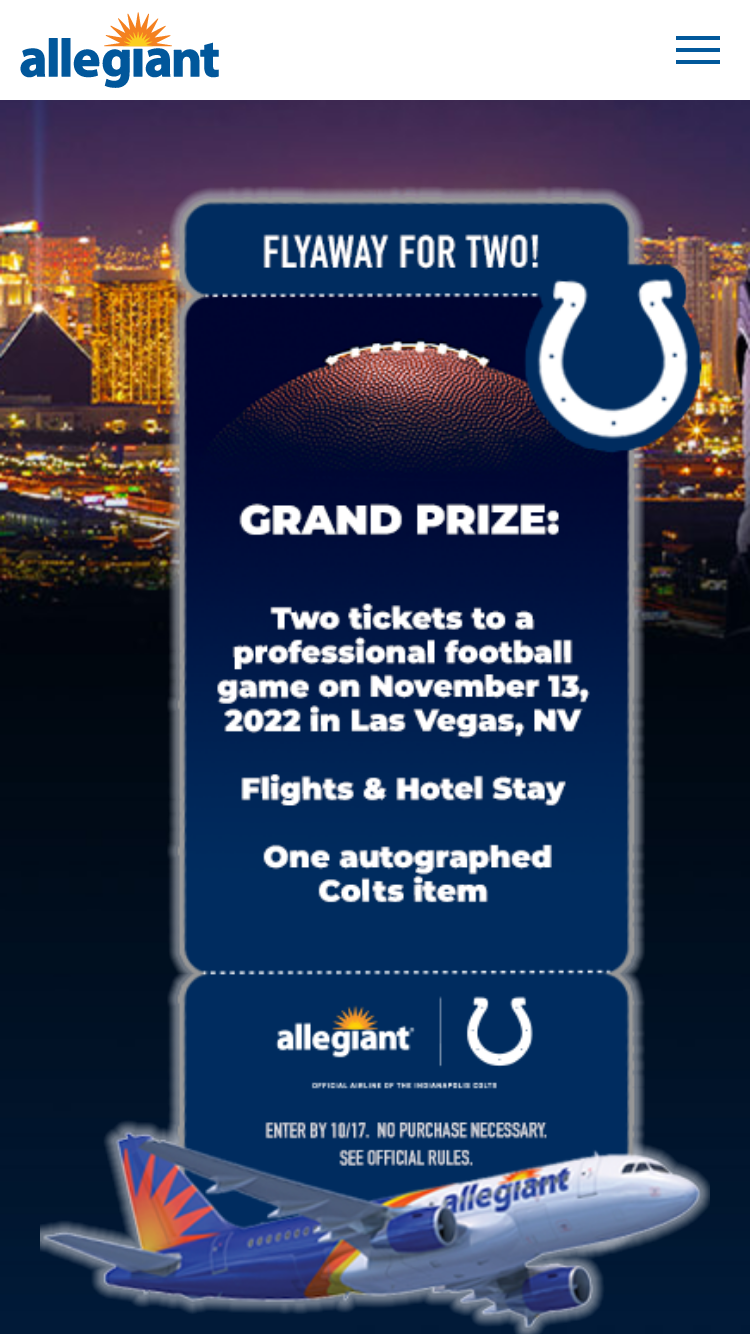 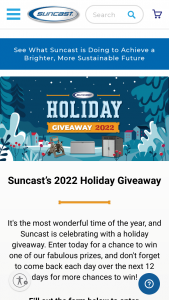 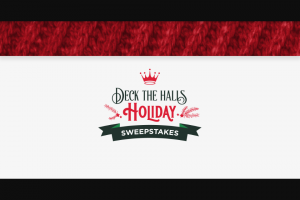 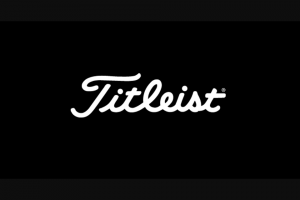 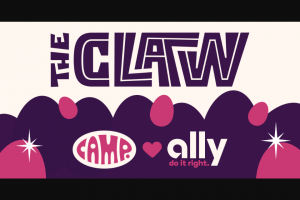 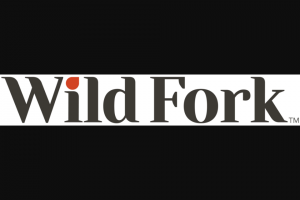 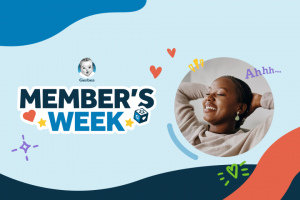 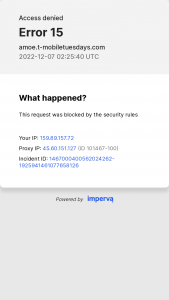 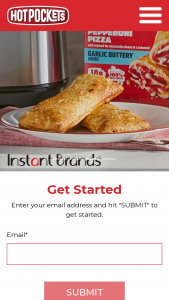 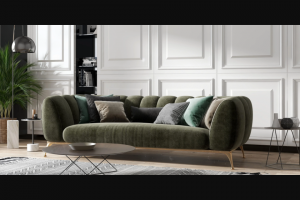 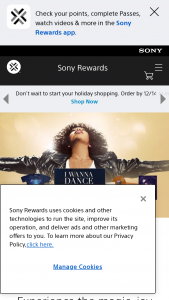 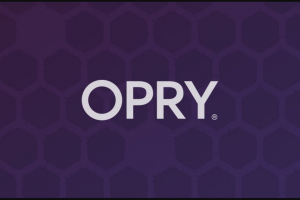 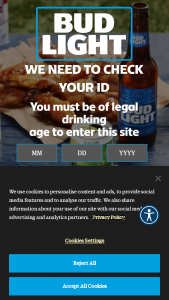 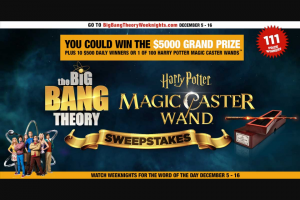 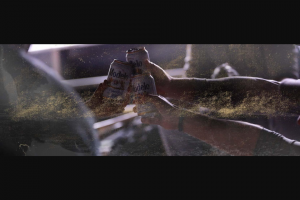 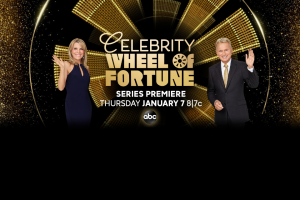 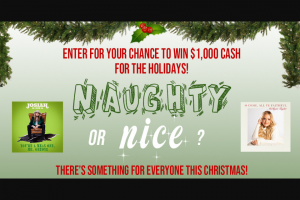