1 THE PASS THE LOVE PROMOTION

During the Promotion Period, visit passthelove.com and register (if you haven’t already) and follow the instructions to enter.

Limit one (1) Instant Win Game play per email address/person per day. Use of any robotic, automatic, programmed or similar entry method or more than the stated number of plays will void all plays and result in disqualification. Tweeting or providing a message constitutes entrant’s permission to use, reproduce, modify, publish, create derivative works from, and display such submissions in whole or in part, on a worldwide basis, and to incorporate it into other works, in any form, media or technology now known or later developed, including for promotional or marketing purposes.

Game is open to residents of the 50 United States (including D.C.) and Puerto Rico, 13 years of age or older at the time of entry .

A U.S. Soccer home jersey. All details of jersey are determined by Sponsor in its sole discretion. ARV: $89.99.

• Total approximate value of all prizes is $50,036.56. Limit one prize per email address/person/household.

All income taxes resulting from acceptance of prizes, if any, are the responsibility of the winners. All winners will be notified by email after the date of the applicable drawing. If prize notification is returned as undeliverable, or in the event winner does not comply with any other requirements, the prizes will be forfeited in their entirety. By entering this promotion, entrants (and their parents/legal guardians if entrants are minors) accept and agree to these Official Rules and the decisions of Administrator, which shall be final in all matters. By accepting prizes, winners (and their parents/legal guardians if winners are minors) agree to hold Promotion Parties, Twitter, Inc., and each of their respective shareholders, members, agents, successors, parents, directors, officers, employees and assigns, promotion agencies and agents harmless against any and all claims and liability arising out of use or redemption of prize. Acceptance also constitutes permission to the Promotion Parties to use winner’s name, likeness (and biographical information) for marketing purposes without further compensation or right of approval, unless prohibited by law. Promotion Parties are not responsible for lost or late mail, or for technical, hardware or software malfunctions, lost or unavailable network connections, or failed, incorrect, inaccurate, incomplete, garbled or delayed electronic communications whether caused by the sender or by any of the equipment or programming associated with or utilized in this promotion, or by any human error which may occur in the processing of the entries in this promotion. If, in the Administrator’s opinion, there is any suspected evidence of tampering with any portion of the promotion, or if technical difficulties compromise the integrity of the promotion, the Administrator reserves the right to modify or terminate the promotion in a manner deemed reasonable by the Administrator, at the Administrator’s sole discretion. If terminated, prize will be awarded in a random drawing using all non-suspect entries as of the date of termination. In the event a dispute arises as to the identity of a potentially winning online entrant, entries made by internet will be declared made by the name on the online entry form. All federal and state laws apply.

By entering this promotion, participants (and their parents/legal guardians) waive all rights to claim punitive, incidental and consequential damages, attorneys’ fees or any damages other than actual out-of-pocket costs incurred to enter.

SOME JURISDICTIONS DO NOT ALLOW THE LIMITATIONS OR EXCLUSION OF LIABILITY FOR INCIDENTAL OR CONSEQUENTIAL DAMAGES, SO THE ABOVE MAY NOT APPLY TO YOU. All issues and questions concerning the construction, validity, interpretation, and enforceability of these Official Rules, or the rights and obligations of the entrant and Sponsor in connection with this promotion shall be governed by, and construed in accordance with, the laws of the State of Michigan, without giving effect to any choice of law or conflict of law rules (whether of the State of Michigan or any other jurisdiction), which would cause the application of the laws of any jurisdiction other than the State of Michigan. 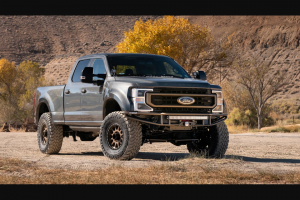 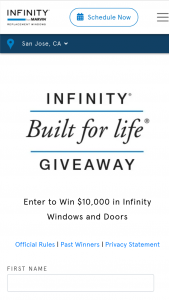 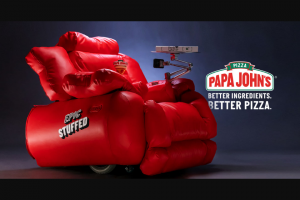 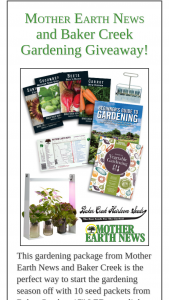 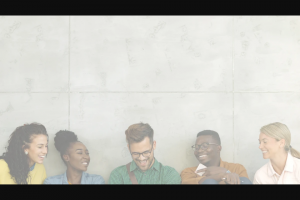 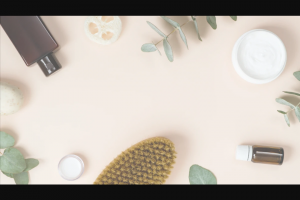 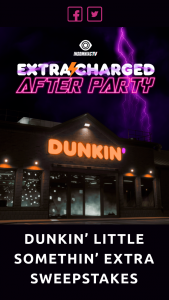 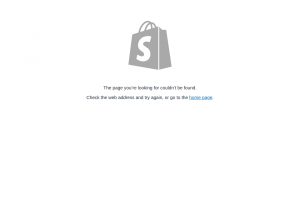