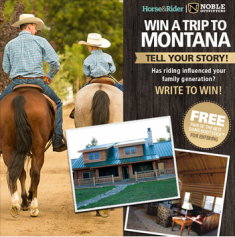 NO PURCHASE NECESSARY. A PURCHASE DOES NOT IMPROVE YOUR CHANCE OF WINNING. VOID WHERE PROHIBITED.

The top four (4) finalists will be announced on, or around, Wednesday, March 25, 2015. The “second phase” (voting period) begins at 12:01 a.m. ET on Wednesday, March 25, 2015. The public will vote upon finalists until April 6, 2015 at 11:59p.m. E.T., and the entry with the most votes will be the grand-prize winner. The grand-prize winner will be announced on or around April 7, 2015. Sponsor reserves the right to extend or shorten the contest at their sole discretion.

Visit http://www.nobleoutfitters.com/generationscontest to enter the Contest by (a) completing the official entry form and (b) explaining in 500 words or less about how horse riding has influenced your family generations. Individuals may enter this Contest only once. More than one entry from any person or email address will void all entries from that person or email address. To enter via mail, send in your story with an (optional) photo including your full name, address, and email address to “Riding Through the Generations Contest” Attn: Noble Outfitters Digital Marketing, 4335 North Star Way Building E, Modesto, CA 95356. Mail-in entries must be postmarked by March 16, 2015 and received by Sponsor no later than March 23, 2015.

The “first phase” of this Contest will be judged on four (4) winners that will be selected by the Sponsor. Each entry will be judged on seventy percent (70%) originality and thirty percent (30%) creativity. The “second phase” of this Contest will have one (1) grand-prize winner selected based upon the number of votes received after Wednesday, March 25, 2015 until April 6, 2015. Each entrant selected as a potential winner must comply with all terms and conditions set forth in these Official Rules, and winning is contingent upon fulfilling all such requirements. By entering your email address you agree to receive offers from Noble Outfitters, and a monthly newsletter from Horse&Rider magazine and special offers and promotions from Horse&Rider magazine and other selected partners. You will have the opportunity to unsubscribe at any time, immediately, once you receive your first newsletter. One (1) grand-prize winner will be selected based upon receiving the most votes by April 6, 2015. The grand-prize selection will be announced on or about Tuesday, April 7, 2015 by Sponsor, whose decision is final and binding in all matters relating to the Contest. Odds of winning depend on the total number of eligible entries received. The potential winners will be notified by email or phone on or about Tuesday, April 7, 2015. If a potential winner cannot be contacted within three (3) days after the first attempt to contact such potential winner, an alternate entrant may be selected in his or her place from the other three (3) finalists.

The potential winning entrant may be required to complete an Affidavit of Eligibility and Release (“Affidavit”) in accordance with the instructions listed in the notification correspondence. Any entrant who fails or refuses to sign and return the required documentation within the time period as specified by Sponsor will be disqualified. If an entrant is considered a minor in the legal jurisdiction in which the entrant resides, then that entrant’s parent or legal guardian will be required to execute and return the Affidavit. Non-compliance with these Official Rules, failure to return all required documentation by the stated deadline or Sponsor’s inability to contact an entrant (using the contact information provided in his or her entry) within a reasonable time period, as determined by Sponsor’s sole discretion, may result in disqualification.

One (1) grand-prize winner will win an all-expense paid trip to the Noble Outfitters Montana Lodge including a four (4) day stay, airfare and vehicle transportation to the lodge, meals and fishing on the Big Horn River, plus a Noble Outfitters Generations shirt, for up to eight (8) people

Taxes on prize, if any, are solely the responsibility of the winner. Winners of a prize valued at $600 or more will receive a Federal Tax Form 1099. We recommend that you consult with your tax advisor if you have further questions. Sponsor reserves the right to substitute a prize of value that is up to the sole discretion of the Sponsor, unless the law prohibits such substitution. Prizes are non-transferable. Sponsor need not substitute a prize based on the winner’s request.

To obtain a winner list by mail, send a stamped, self-addressed envelope to “Riding Through the Generations Contest”, Attn: Noble Outfitters Digital Marketing, 4335 North Star Way Building E, Modesto, CA 95356. Sponsor will send requested winner lists within 4-6 weeks after all prizes are awarded. Requests for the winner list must be received by April 7, 2015. 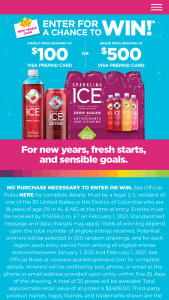 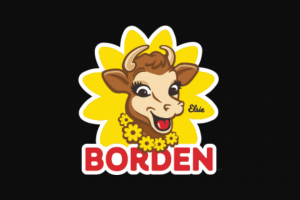 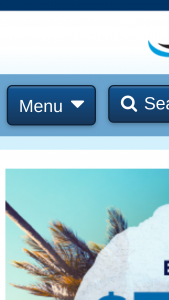 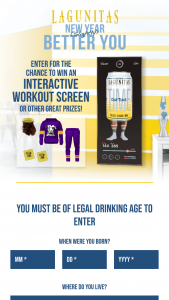 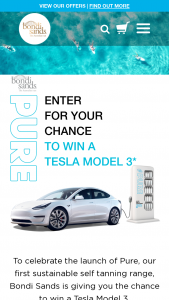 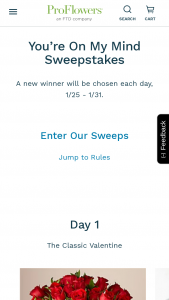 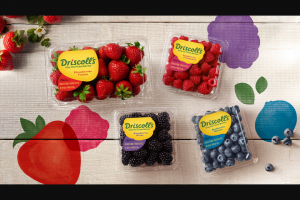 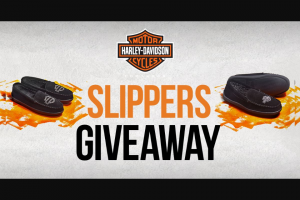 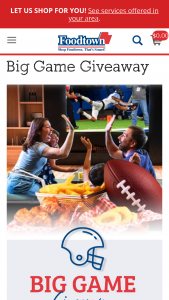 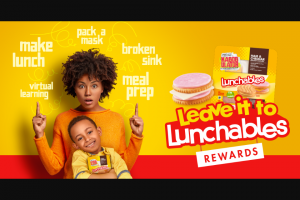 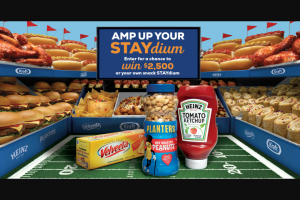 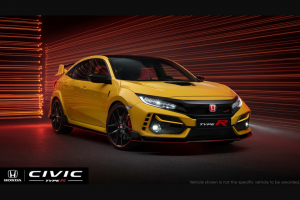 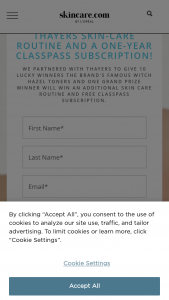 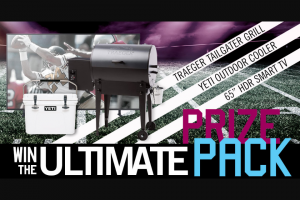 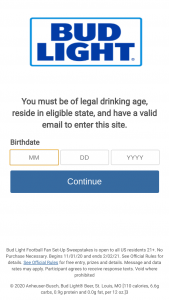 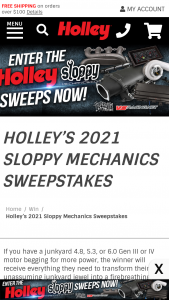