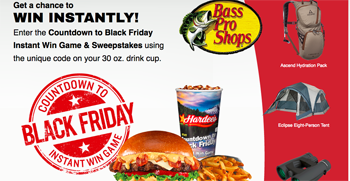 NO PURCHASE OR PAYMENT OF ANY KIND IS NECESSARY TO ENTER OR WIN. A PURCHASE DOES NOT IMPROVE CHANCES OF WINNING. OPEN TO LEGAL RESIDENTS OF THE 48 CONTIGUOUS UNITED STATES AND WASHINGTON, D.C. VOID IN ALASKA, HAWAII, RHODE ISLAND, PUERTO RICO AND ALL OTHER U.S. TERRITORIES, ELSEWHERE OUTSIDE THE UNITED STATES, AND WHERE RESTRICTED OR PROHIBITED.

b) From November 2, 2016 through December 13, 2016, an eligible participant may make a request by mail by sending a self-addressed stamped envelope (VT and WA residents may omit self-addressed postage but must include self-addressed envelope) to Hardee’s® “Countdown to Black Friday” Instant Win Game & Sweepstakes, P.O. Box 809004, Houston TX 77280-9921. The mail-in request must be postmarked by December 13, 2016 and received by December 20, 2016. Limit one request per outer mailing envelope. No mechanically reproduced/photocopied requests accepted.

Sponsor is not responsible for lost, late, stolen, incomplete, incorrect, damaged, misdirected, illegible, postage due mail/requests for Unique Codes, prize claims or Instant Win Game or Grand Prize Sweepstakes entries. All requests, claims, entries and submissions are Sponsor’s property and will not be acknowledged or returned.

2. Eligibility. Game is open to legal residents of the 48 contiguous United States and Washington D.C., excluding Alaska, Hawaii, Rhode Island, Puerto Rico, all other U.S. territories, and where restricted or prohibited by law, who have reached the age of (18) eighteen in their state of residence by November 2, 2016. Employees and Non-employee workers of Sponsor, The Coca-Cola Company, Coca-Cola Bottlers, Bass Pro Shops® or any other company involved in the execution of the Game, their parent companies, subsidiaries, franchisees, affiliates, advertising and promotion agencies, together with the immediate families and those persons living in the same household as such employees, are not eligible. 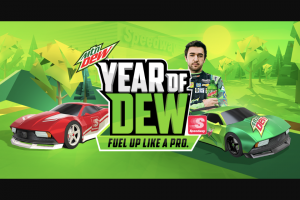 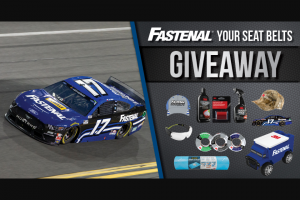 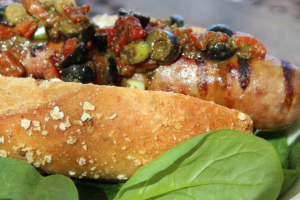 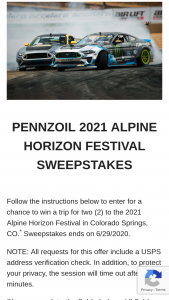 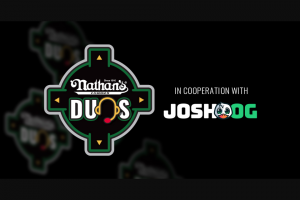 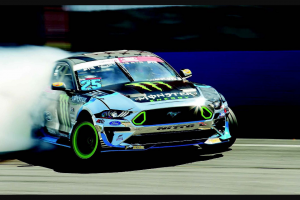 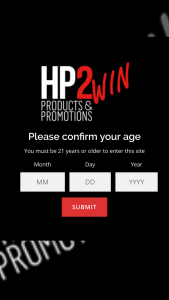 Frio Beer – Atv Adventure – Win in the form for a gift card that may be used to purchase an ATV (All-Terrain Vehicle).
55 days left
Comment
Comment 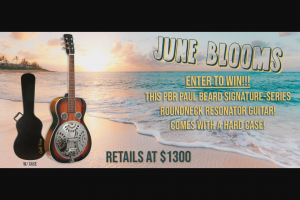 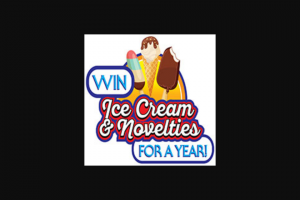 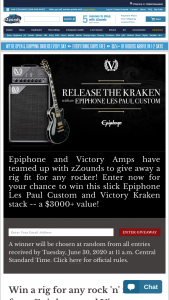 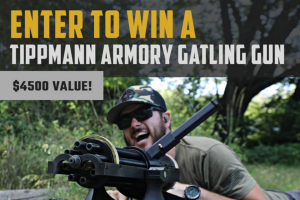 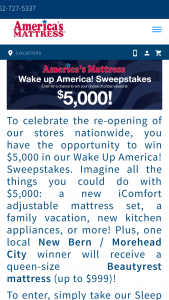 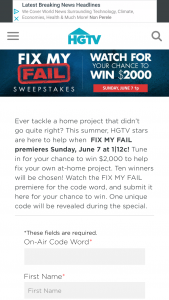 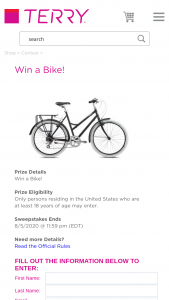 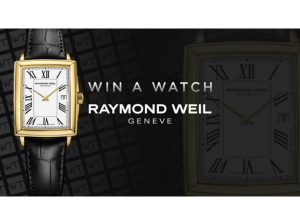 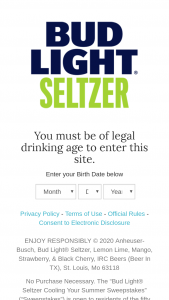